Actor Jae Ho recently sat down for an interview with media outlet MK Sports, during which he shared his experience working with his co-stars from “Grand Prince.”

Jae Ho first commented on the end of the drama, saying, “We were able to end well and exceed five percent viewership. I think it’s thanks to word-of-mouth by our viewers.” “Grand Prince” concluded its run this past May 6, with an all-time high of 5.6 percent viewership. It became the first TV Chosun drama to surpass 5 percent viewership, and the cast was awarded with a reward vacation.

Regarding the drama’s achievement, Jae Ho remarked, “I did dream about it due to the goal of a reward vacation, but I didn’t actually think it would happen. [Ratings for programs] were low at around 2 percent viewership in February due to the PyeongChang Winter Olympics. However, the conclusion was good, so we were able to end on a good note.”

Jae Ho played Park Gi Teuk, the bodyguard and friend of prince Lee Hwi (Yoon Shi Yoon) in “Grand Prince.” Speaking about their chemistry, Jae Ho said, “At first, I worried that [Yoon Shi Yoon] would be hard to approach because he was a lead actor. But in reality, he gave me a lot of helpful advice. He approached me first and gave me advice regarding acting, and I think we were able to show good chemistry thanks to his efforts until the very end.” 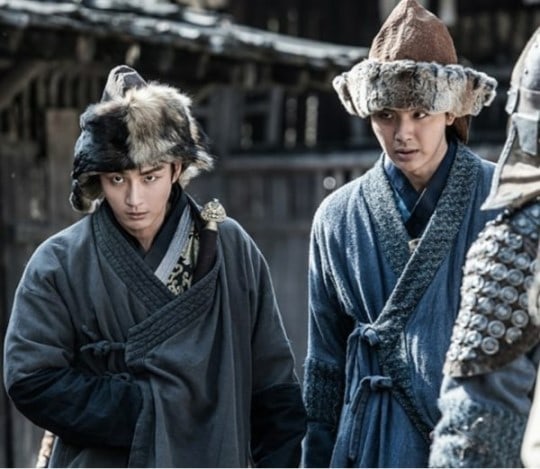 The actor continued, “We still contact each other frequently, and he readily listens to my concerns and anything else I have to say.” Jae Ho also named Yoon Shi Yoon as his role model, adding, “He has leadership, and is someone I want to emulate. He is fundamentally a respectful person with deep thoughts and speaks very well and rationally. As a senior, he shared with me a lot of things he’s learned by trial and error throughout his acting career.” 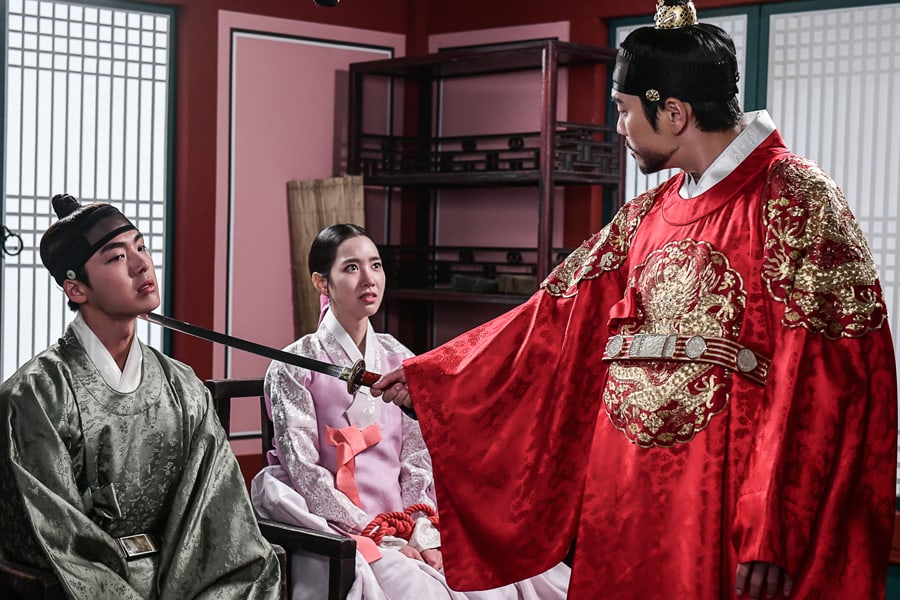 Jae Ho also had nothing but praise and gratitude for his other “Grand Prince” co-stars, including Joo Sang Wook, Jin Se Yeon, and Moon Ji In. He said, “If I experienced difficulties while acting, they would go out of their way to help me. Instead of focusing on doing well individually, they supported me with the mindset, ‘You must do well, so we can all do well.’ It seems that our consideration for each other contributed to our viewership ratings.”

Watch the great teamwork between Jae Ho and the rest of the actors in “Grand Prince” on Viki below!