EXO’s Suho turns into a green-eyed monster at the unexpected emergence of a possible love rival in MBN’s “Rich Man, Poor Woman”!

The Wednesday-Thursday drama is about a genius CEO Lee Yoo Chan (played by Suho) and the energetic Kim Bo Ra (Ha Yeon Soo), the newest employee at his company.

Normally a cold, arrogant person who doesn’t waste his time on others, Lee Yoo Chan started to become jealous when he saw one of his employees Cha Do Jin (Park Sung Hoon) showing off in front of Kim Bo Ra.

In the newest stills, Lee Yoo Chan’s jealousy appears to be growing. Cha Do Jin has become Kim Bo Ra’s mentor of sorts as they work together on a developing a new game. As the two coworkers become closer, he even drives her home. Unexpectedly, Lee Yoo Chan sees this happening before his eyes as he looks on indignantly.

In another photo, Lee Yoo Chan sits on the steps in front of Kim Bo Ra’s house as he calls someone while looking at an envelope in disbelief, arousing further curiosity to what he’s doing there. 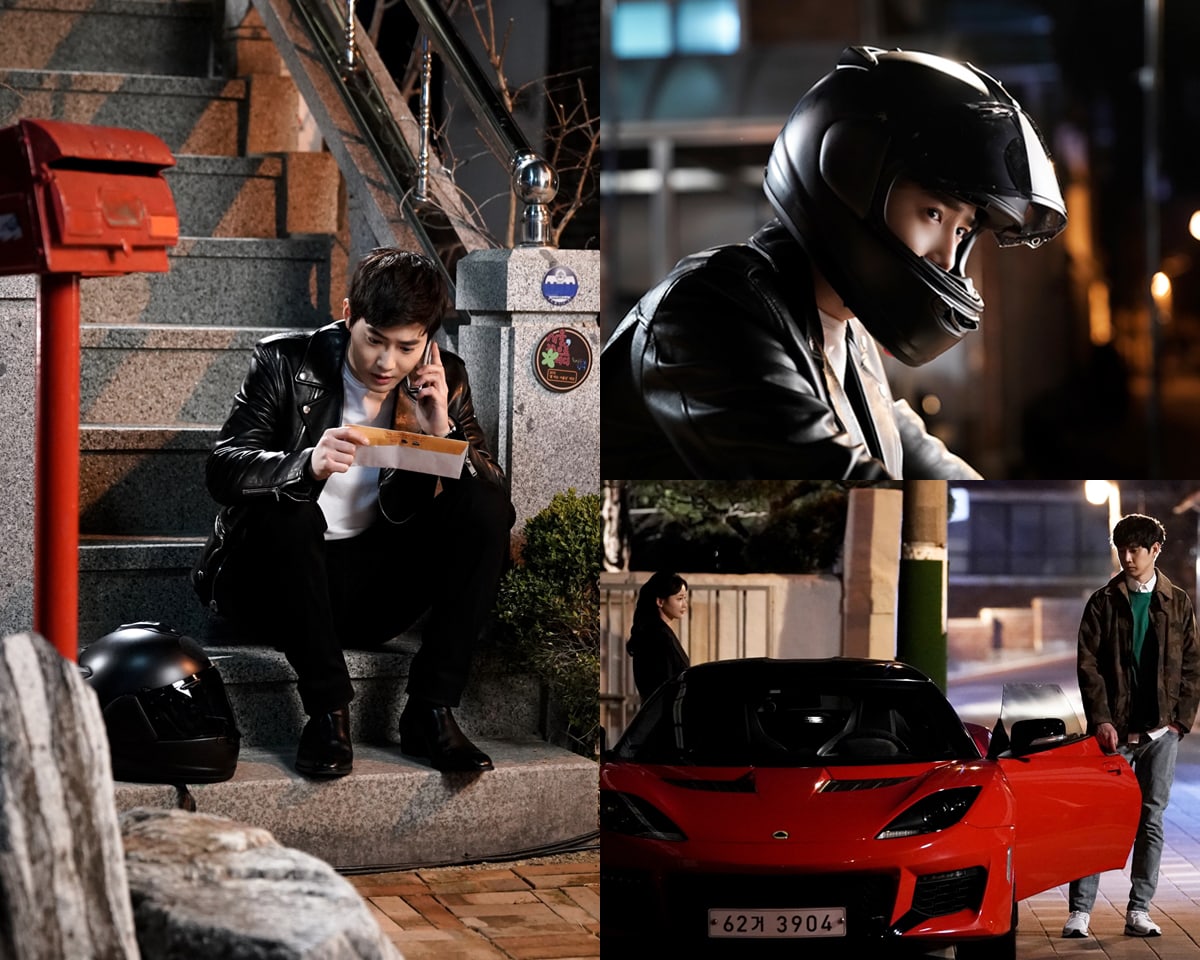 The unavoidable reason why Lee Yoo Chan is in front of Kim Bo Ra’s house, and why he seems so frazzled will be revealed in the May 23 broadcast of “Rich Man, Poor Woman” when it airs at 11 p.m. KST.

In the meantime, catch up from the very beginning!