Watch: SHINee Gears Up For Return With Teaser For Reality Show

SHINee is launching a reality program with their upcoming comeback!

On May 23, a teaser was released for the group’s reality show “SHINee’s BACK.”

With the signature line from their track “Sherlock” playing as the background music, the clip gives a glimpse at the playfulness of the members behind-the-scenes.

Each episode of “SHINee’s BACK” will be built off the title of a different SHINee hit track. The program will showcase the process of the group preparing for their comeback, share unheard stories, and reveal new sides of the members. 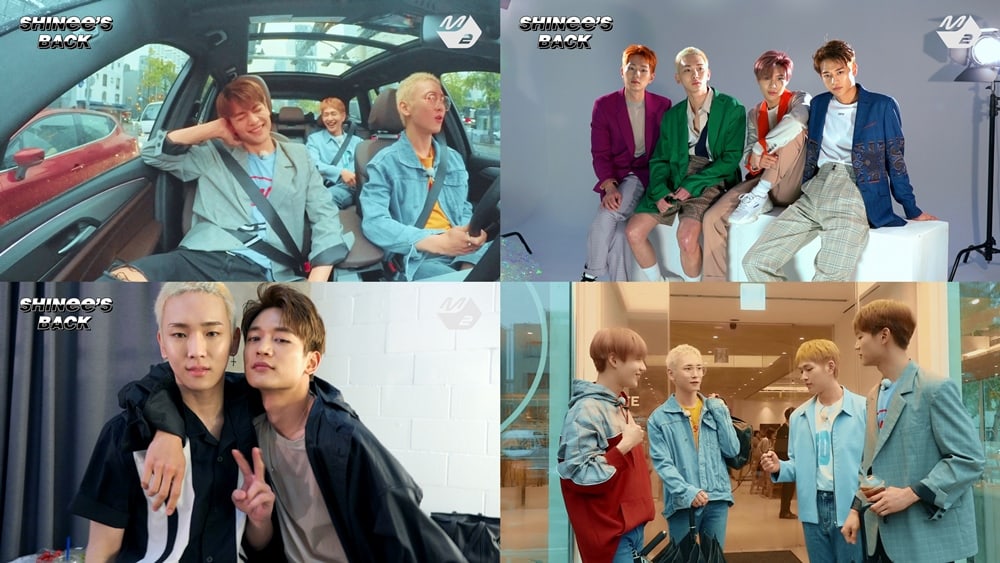 “SHINee’s BACK” will be unveiled through Mnet’s digital channel M2 on Wednesdays and Fridays and then also be broadcast through television on Mnet each following Monday. The show will begin on June 6 at 9 p.m. KST.

SHINee
SHINee's BACK
How does this article make you feel?