Lee Tae Hwan goes from warm and affectionate, to cold and mysterious for his role in “What’s Wrong with Secretary Kim?”

While Lee Tae Hwan previously acted as a sweet boyfriend in “My Golden Life,” it appears that he will be playing a completely different role for “What’s Wrong with Secretary Kim?” He is set to play Park Seo Joon’s older brother and bestseller author, Lee Sung Yeon.

In the released photos, he shows off his charming side with a warm smile while offering a wine bottle to his younger brother. However, in another photo, his gaze instantly turns icy cold and he looks quite angry. 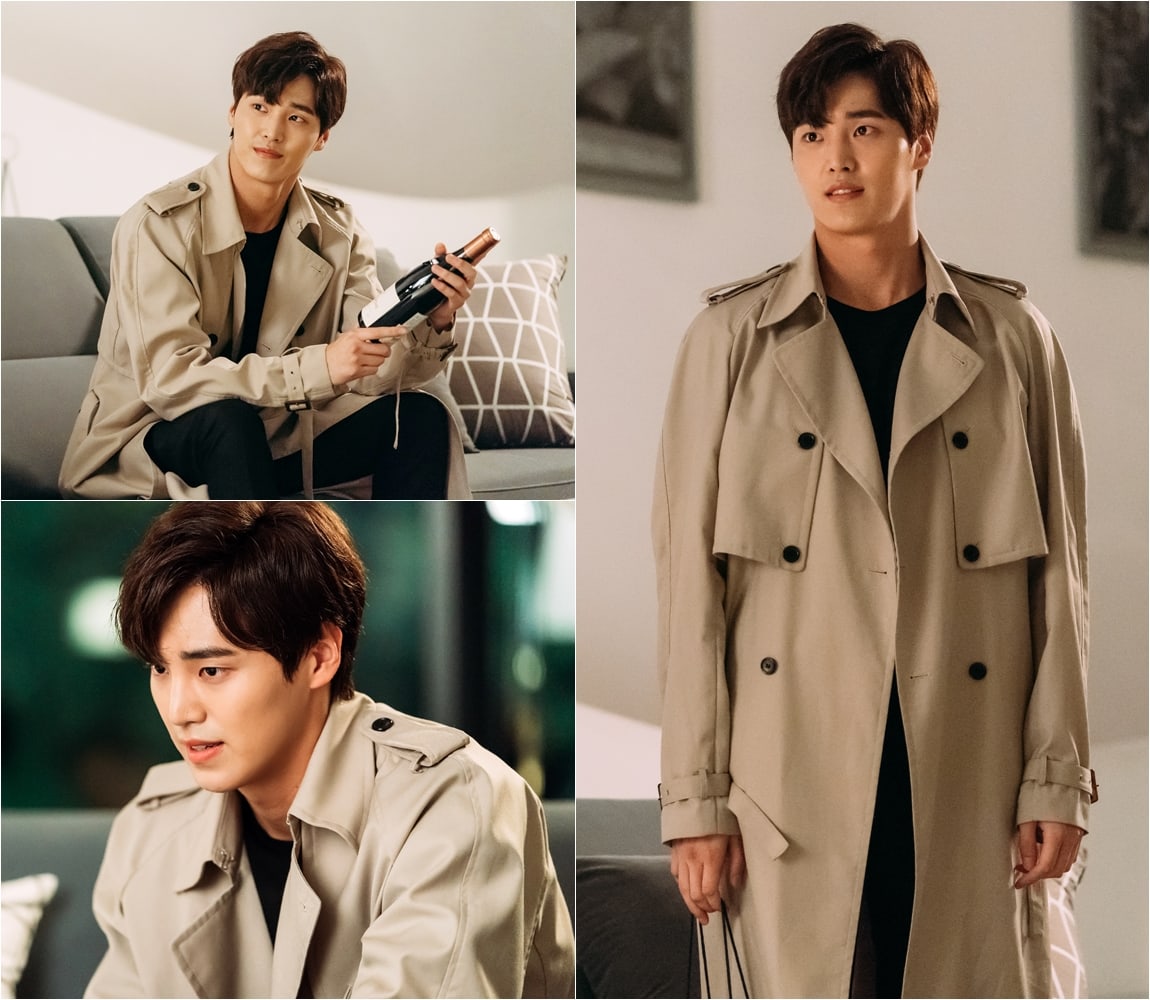 The production staff stated, “From his first shoot, Lee Tae Hwan expressed his emotions through just his gaze with his detailed acting. We believe that viewers will also fall into his gaze as well.”

Lee Tae Hwan
What's Wrong with Secretary Kim
How does this article make you feel?