Cha Eun Woo and Im Soo Hyang will be meeting in a new drama!

It was confirmed on May 28 that they will be starring in “My ID is Gangnam Beauty” (literal title) based on a popular webtoon of the same name.

Both were previously mentioned by netizens as being the most suitable actors for the roles due to their striking resemblances to the webtoon characters. 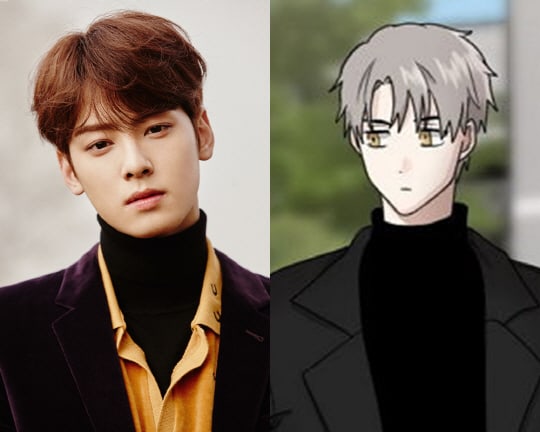 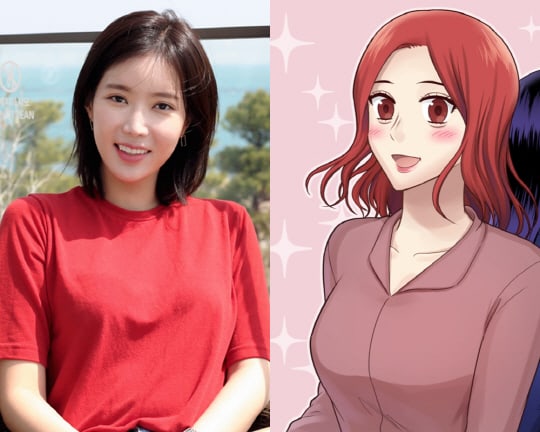 The production team commented, “As it is a webtoon that received lots of love, we will maintain aspects of the original story while also adding new charms for the drama, so please show lots of interest and love.”

Cha Eun Woo may be taking on his first leading role in a television drama!

On May 23, industry representatives reported that the ASTRO member will be playing the role of Do Kyung Suk in “My ID is Gangnam Beauty” (literal title) based on a popular webtoon of the same name.

In response, his agency Fantagio commented, “Cha Eun Woo has received an offer to star in ‘My ID is Gangnam Beauty’ and is positively considering it.”

“My ID is Gangnam Beauty” is about Kang Mi Rae, who gets plastic surgery after being bullied because of her looks. However, she then gets teased as the “Gangnam plastic surgery monster.” The drama will follow her story of recovering self-esteem as she gets to know Do Kyung Suk.

Previously, it was revealed that Im Soo Hyang is in talks to play the role of Kang Mi Rae. The actress received the offer after she was mentioned by netizens as being the most ideal actress for the role.