“The Return of Superman” production team staff members have been involved in a car accident.

On May 23 at around 5:53 a.m. KST, four staff members were on their way to Tongyeong in South Gyeongsang Province for a scheduled recording of the program when the car crashed into the dump truck in front of it. 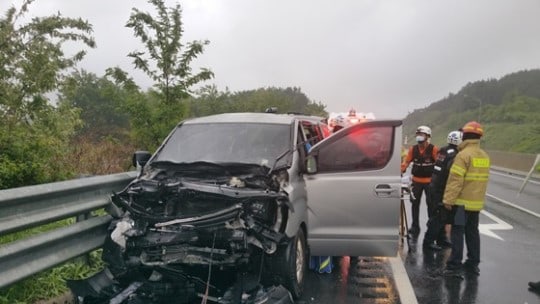 Two directors and two writers were in the car along with the driver. One writer is suffering from facial lacerations and back pains, while the others have mild bruises. 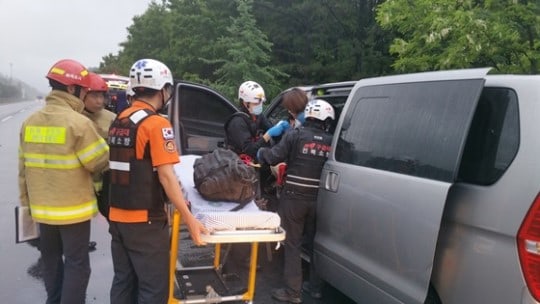 A source from the program commented, “The four staff members who were in the car involved in the accident are currently receiving treatment at the hospital. The main PD has gone to the hospital to assess the situation. The scheduled recording has been canceled, and they will first return to Seoul after being discharged from the hospital.”

The police is investigating the cause and details of the accident.