The producing director (PD) of the drama “Pretty Noona Who Buys Me Food” has shared his reasons for casting stars Jung Hae In and Son Ye Jin!

In an interview with news outlet Ilgan Sports, PD Ahn Pan Seok talked about working with the two actors on the hit JTBC drama, which came to an end on May 19. He revealed that he had been determined to cast Son Ye Jin as his leading lady from the very start, explaining, “[Son Ye Jin] is a one-of-a-kind actress. She has a positive energy. In order to capture the viewers’ attention, an actor’s presence alone needs to be powerful, and she’s an actress who has that kind of power. She’s been able to bring to life every production in which she’s appeared.”

He continued, “That’s why, from the very beginning, I thought that there was no one else for the leading role of ‘Pretty Noona’ but Son Ye Jin. I only contacted one person [for the role], and it worked out. She decided to take the role even after seeing all the negative sides to it.” He added with a laugh, “I was really surprised.”

The director also expressed his immense gratitude to the actress for her dedication to the role. “She fulfilled her duties 200 percent,” he remarked. “When you work together with someone, you can see what kind of person she is. On the day of the wrap party, Son Ye Jin received the applause of the staff and her fellow actors as she left.”

He also revealed, “[Son Ye Jin] cried a lot up until the very moment that she left [the wrap party]. She was really sobbing. I think she must have personally felt as though she had accomplished something. She is a truly admirable person. She took responsibility without avoiding [her duties], and she endured it all.” 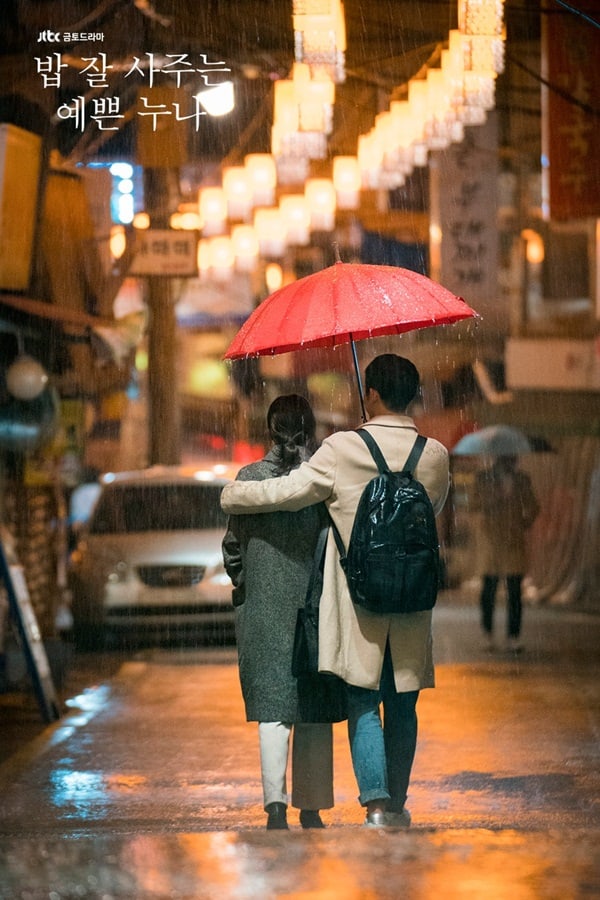 Ahn Pan Seok also had no shortage of praise for star Jung Hae In, who shot to fame through his role in the drama. “When a star is born, it’s typically because of his looks,” said the PD. “But Jung Hae In [became popular] because of his acting.”

He went on to recall, “I casted him after watching three clips [of his acting]. His acting was so good. I could only see his acting and not his face. He himself has no intention of letting his talents go to waste by being [seen as just] a pretty boy. He wants to be a good actor. He’s an actor whom you can trust.”

The director continued, “You couldn’t ask for more from him in terms of character and attitude. He has the exact same beautiful qualities that Joon Hee has in the drama. He really was Joon Hee himself. He’s warm, attentive, courageous, and very thoughtful.” 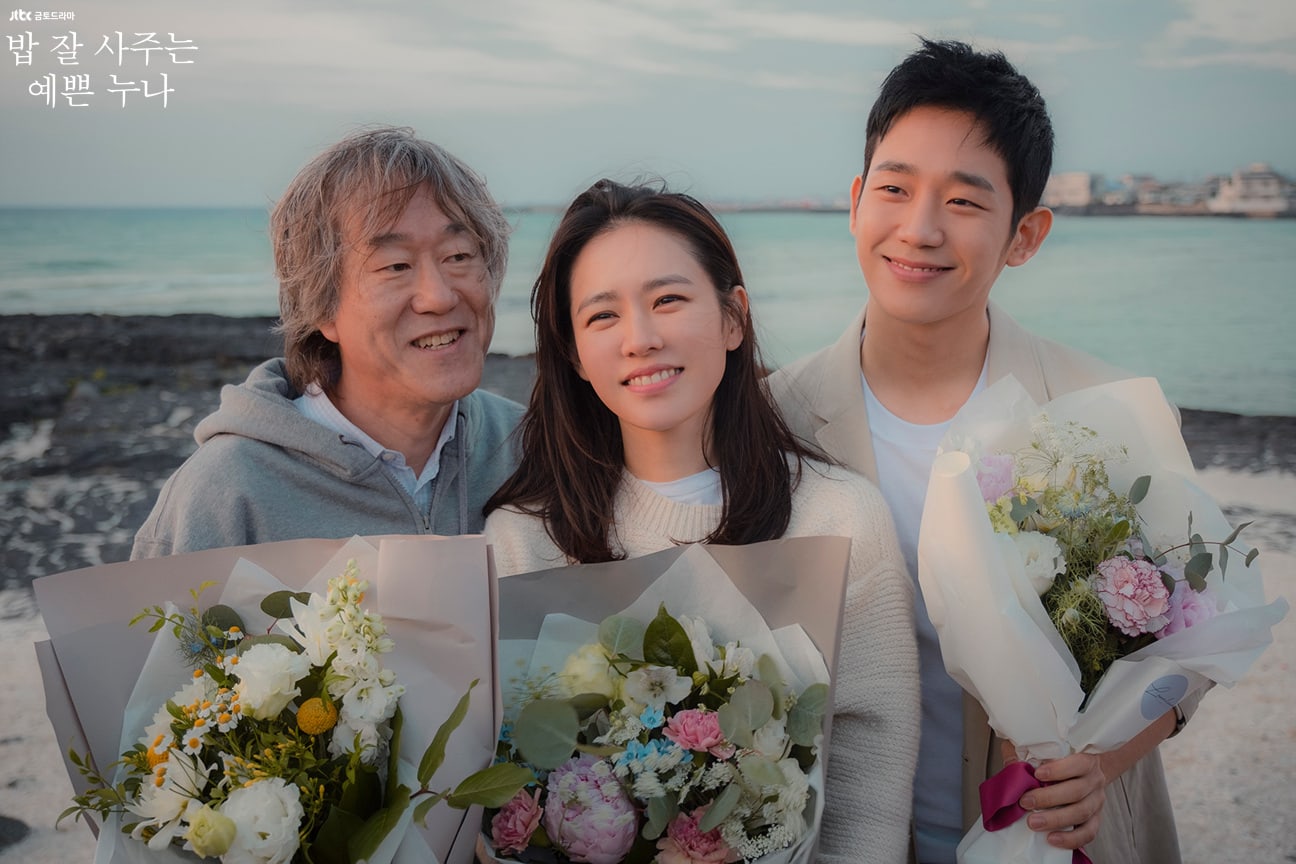 Following the drama’s successful end earlier this month, the cast and crew of “Pretty Noona Who Buys Me Food” will be heading to Japan on May 29 to enjoy a celebratory three-day trip together.

Jung Hae In
Son Ye Jin
Pretty Noona Who Buys Me Food
Ahn Pan Seok
How does this article make you feel?