The members of BTS have shared some of their goals for the future!

On May 24, BTS held a press conference for their comeback with their latest album “Love Yourself: Tear.” The group recently returned from the 2018 Billboard Music Awards in Las Vegas, where they won the Top Social Artist Award for the second year in a row.

When asked about their next goals, leader RM revealed that the group was hoping to top Billboard’s Top 200 Albums chart with their new album. “To be honest,” he confessed, “we’ve said amongst ourselves that we’d like to try and reach No. 1 on the Billboard 200 this time.”

He continued, “Also, we made it to No. 28 on Billboard’s Hot 100 last time, so we’ve said to each other that we want to make it to the top 10 this time. If we reach the top 10, it’ll be extremely competitive, because all of the songs that are famous all over the world will be there. Someday, we hope to be No. 1 on the Hot 100.”

Suga remarked, “Although part of me feels as though we may be talking about dreams that are too large in scale, I also think that it’s a good thing to dream big.” He went on, “We want to reach No. 1 on the Billboard Hot 100 and the Billboard 200, and we want to go to the Grammy Awards.”

Suga added, “We also want to do a stadium tour, and we want to become one of the most influential singers all over the world. Because [these dreams] are so hard to achieve, it’s not easy to say them out loud—but now that we’ve said them out loud, we might as well try to reach them.” 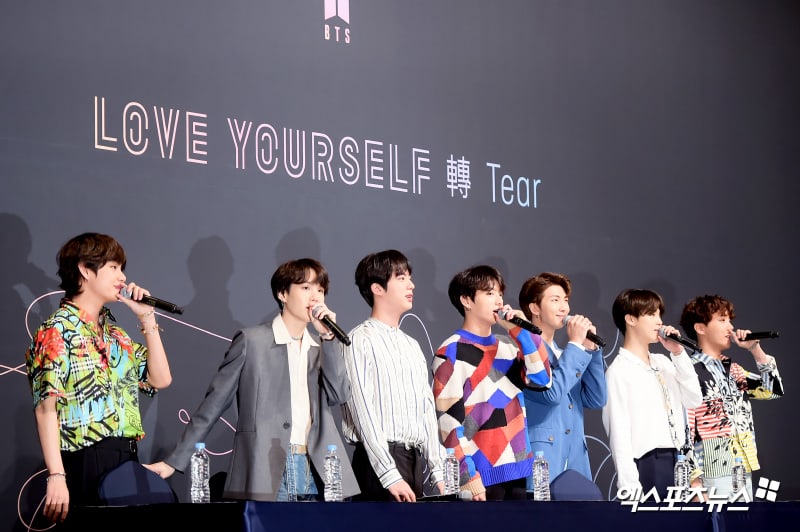