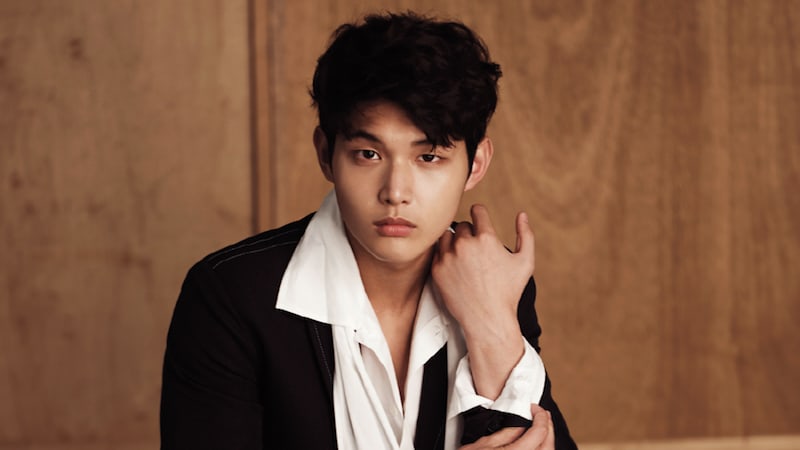 The actor, who has been charged with sexually harassing and threatening a female celebrity with a weapon, was present at the Seoul District Public Prosecutors’ Office on May 24 in the afternoon. Accompanied by a lawyer, Lee Seo Won entered the interrogation room without responding to any questions from the reporters.

However, about four hours later at 6 p.m. in the evening, Lee Seo Won conveyed his position after completing his time in the interrogation room. He stated, “A moment ago, when I was entering [the room], I was nervous and flustered, so I couldn’t say anything. But I answered sincerely in response to the investigation. I want to apologize to the victim as well as to everyone else.”

When asked whether he had met with the victim, Lee Seo Won responded, “I haven’t been able to. If I am able to meet [with her], then I want to sincerely apologize.”

After the release of reports on his charges, Lee Seo Won was removed from his MC position at “Music Bank,” as well as from his role in the drama “About Time.”

Lee Seo Won
How does this article make you feel?