On May 25, Nielsen Korea released the viewership ratings for shows that aired the day before.

MBC’s “Come and Hug Me” took second place in its time slot with 4.6 and 5.4 percent, marking the first time the drama has surpassed 5 percent. It is notable progress since its premiere viewership ratings of 3.1 and 3.9 percent. Audiences remain intrigued by the tragic nature of the romance unfolding between Jin Ki Joo and Jang Ki Yong. 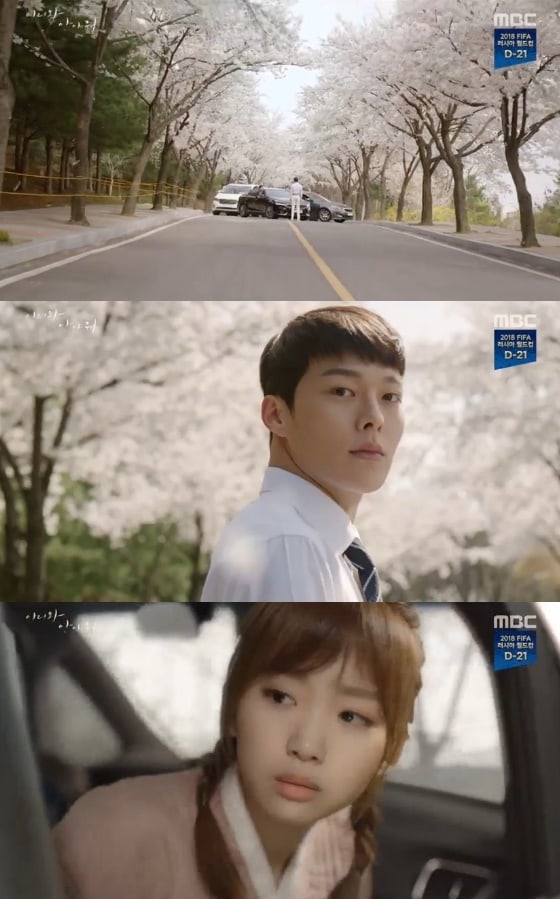 SBS’s “The Undateables” earned a viewership rating of 4.9 and 5 percent, a slight decrease from their premiere ratings of 5.3 and 5.2 percent. However, audiences responded positively to Hwang Jung Eum‘s willingness to lay her image on the line for her character, including appearing in many extreme and/or embarrassing scenes. 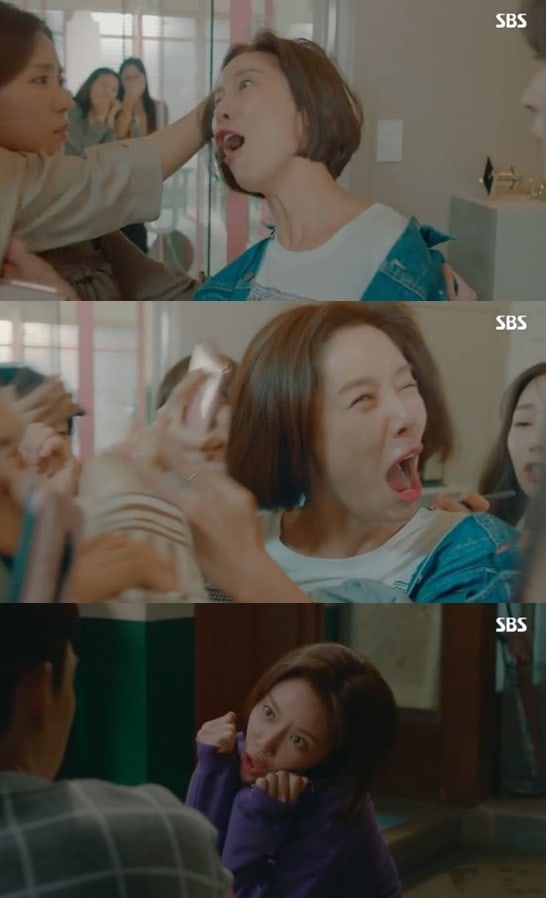 You can watch the latest episode of “Come and Hug Me” on Viki below:

Suits
Come and Hug Me
The Undateables
How does this article make you feel?