MBC’s Wednesday-Thursday drama “Come and Hug Me” has released new stills of Jin Ki Joo looking dazzling on the red carpet as she greets fans and smiles for the cameras.

Jin Ki Joo plays actress Han Jae Yi in the drama, and the new stills show her enjoying her time on the red carpet. In a stunning red dress, Han Jae Yi happily waves to all the fans who came to see her. It is a momentous occasion for her as she was able to overcome the hardships she faced as a child and succeeded in achieving her dreams. 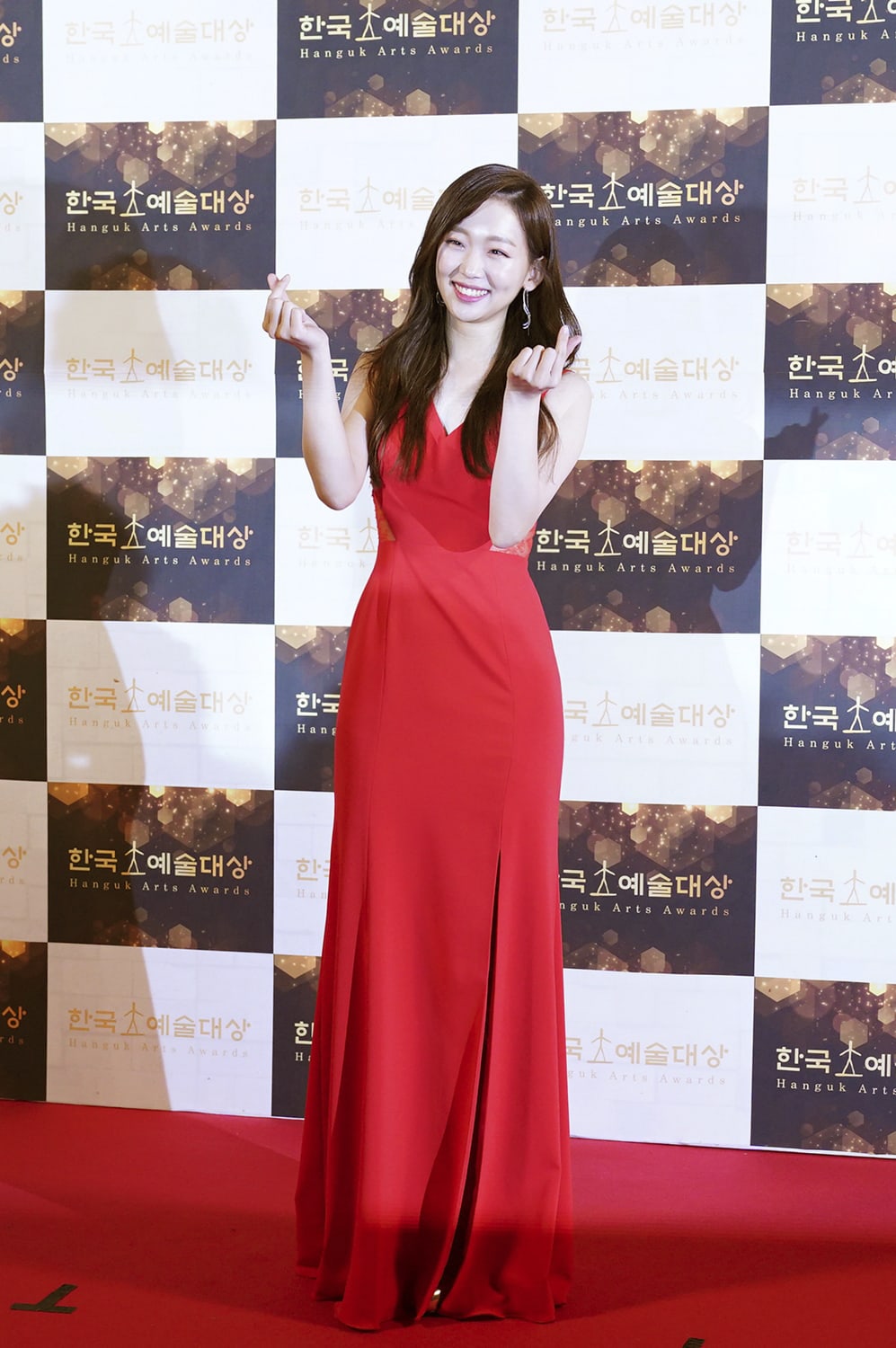 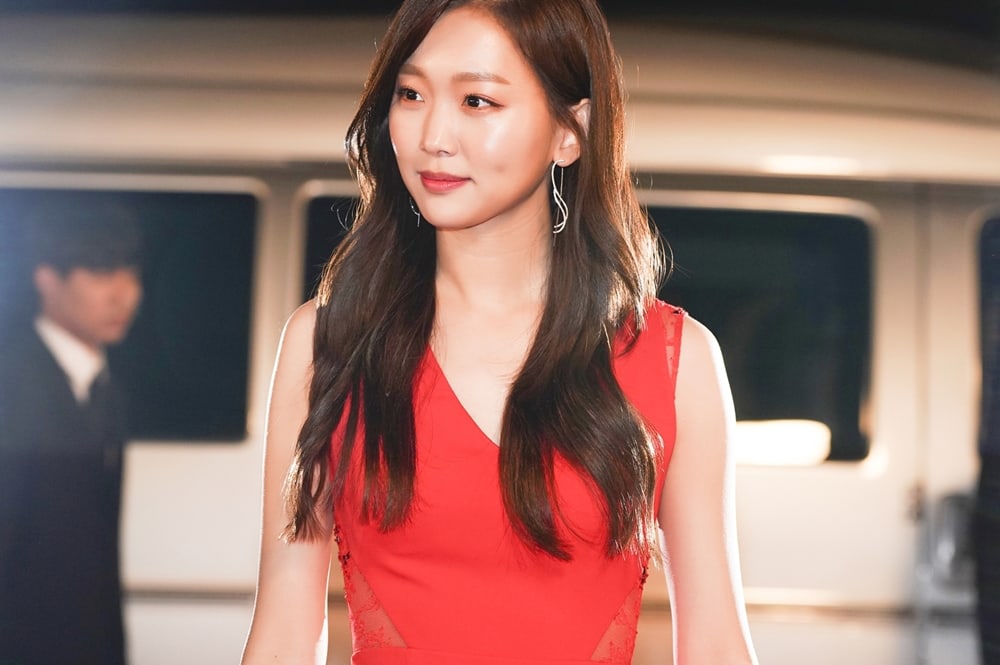 The production staff of “Come and Hug Me” stated, “This week, Han Jae Yi will steal the hearts of viewers with her confident and charming appearance on the red carpet. Don’t miss out on the episodes this week to see her shine.”

“Come and Hug Me” is an emotional love story between a police officer whose father was a psychopathic killer and a top star who lost her parents to the killer at a young age. They were each other’s first loves when they were young but were torn apart, only to meet again later in life.