The thrilling new dance reality competition titled “Hot-Blood Dance Crew” features Lu Han, William Chan, GOT7’s Jackson Wang, and f(x)’s Victoria Song. During the show, these four become team leaders who must hand-pick their dance crews out of 191 talented competitors to see who is truly the best dancer in China.

Getting to see our favorite stars perform breathtaking dance pieces that stretch the limit of their comfort zones is only the tip of the iceberg. The four are split into two teams who race against time – and each other – to pull together their dream team of dancers. 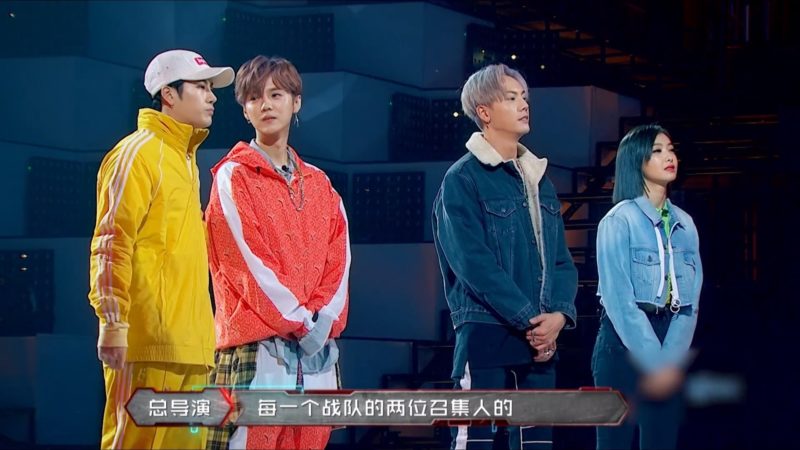 The competition is brutal and the stakes are sky-high in “Hot-Blood Dance Crew,” and we can’t wait to see who survives. Here are some reasons we love the show so far and think you will too!

GOT7’s Jackson is no stranger to the stage. He has been on countless variety programs in both South Korea and China, including “Real Men,” “Celebrity Bromance,” and “Idol Producer.” Since this is not his first time on a dance competition show, it’s great seeing Jackson shine as a leader, letting his experience speak for itself as he pushes his team forward with the positive (and endless!) energy that we adore him for!

Watch Jackson kill it with choreographer Dee in his first dance of the show as they do an urban-style routine that shows off Jackson’s natural ability and love of performing!

Luhan has thrived in his successful solo career, acting in movies and dramas, as well as releasing numerous albums and singles that top charts as quickly as he puts them out. It’s especially exciting to see Luhan in this street dance environment, where the only thing more winning than his sweet smile is his undeniable flare for dancing. As a team leader, Luhan encourages his dancers with the fierce concentration and loving spirit he’s known for.

Check out Luhan popping his way into the hearts of the audience with choreographer Rie Hata in this energetic dance number that shows us this 28-year-old is just getting started!

As far as showbiz goes, you might be hard-pressed to find someone as well-rounded as f(x)’s Victoria. But as popular as she is in variety programs, we have yet to see her in such a competitive dance environment, and we couldn’t be more thrilled! Seeing Victoria not only slay the stage with her signature intensity and power, but also watching her lead and mentor other dancers with the bright vitality she brings to every performance is what makes this show so enjoyable.

Formerly of the Cantopop group Sun Boy’z, William left the group in 2008 and has since found immense success in his solo music career, while also enjoying the huge rise in popularity his acting talent has brought him. While William has participated in numerous variety shows before, “Hot-Blood Dance Crew” is his first of such a competitive dancing nature. As the eldest among the four dance team leaders (and a total hip hop pro), it is thoroughly enjoyable seeing William bring wisdom and leadership to the show, while maintaining that contagious smile we all know and love.

Check out William Chan and choreographer Galen Hooks as they defy expectations with a contemporary and artistic number that shows off William’s acting ability as much as his fluid dancing!

The set for the show is an eye-popping and futuristic city full of electric colors, neon signs, and bright lights. This is Hot-Blood City, ruled by the dancers who inhabit its side streets and corners.

The whole vibe of the fake city gives you a rush of adrenaline that is only increased as the dancers compete and perform in the kinetic environment. It’s the perfect mixture of chaos and thrill – enticing you to enter this unique world, without completely overwhelming the senses. It’s very creative and engaging to see the show play out in this massive cityscape, where we can see different forms of dance as the performers battle it out.

With an initial 60 dancers to be chosen out of 191, the odds are not stacked in these dancers’ favors, and the chance to make it to the end becomes ever slimmer as time goes on. Rivalry between teams is a given, and some teams must even deal with inner turmoil as some dancers will be chosen, and others left behind.

As with every good reality show, it’s especially fun investing in our favorite dancers. It’s as though we’re following them through their incredible, life-changing journey – cheering them onward as they advance in the competition, and possibly (meaning definitely) crying our hearts out when they don’t make it to the next round. 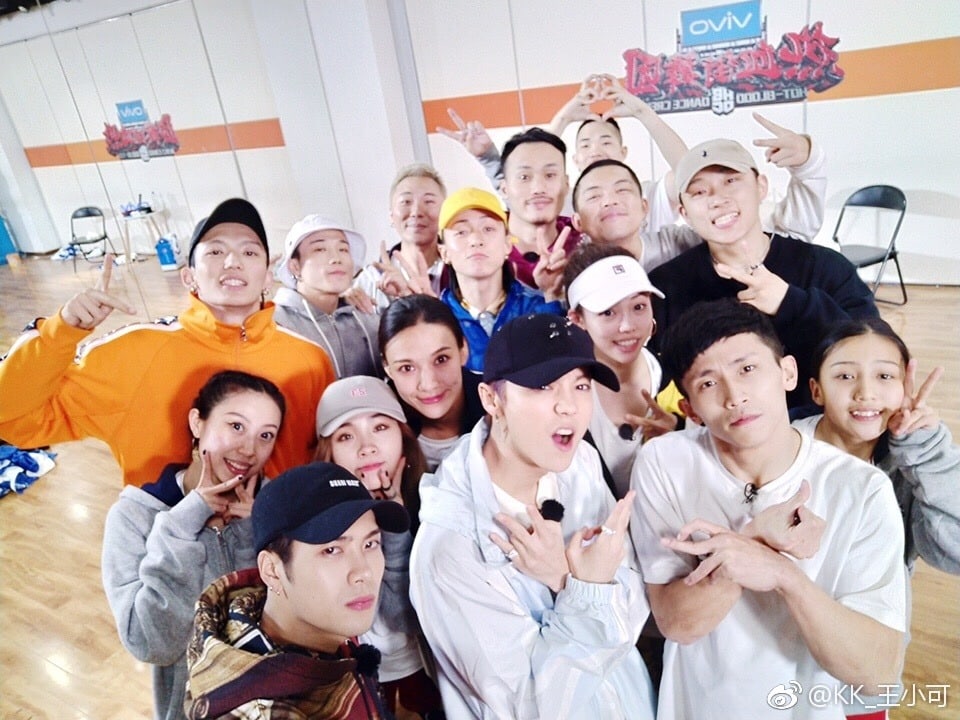 In the first episode, William Chan says that China never had a lack of talented dancers, but a stage on which for them to shine. Well, with “Hot-Blood Dance Crew,” they now have that stage! 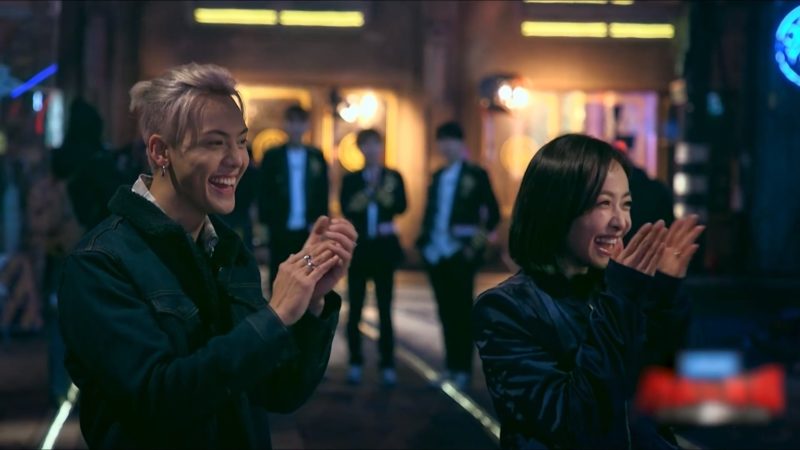 If you haven’t yet, begin watching the variety show below. Viki is also offering a 40 percent off sale for early access and ad-free HD viewing of “Hot-Blood Dance Crew.” You can learn more here.