“Are You Human, Too?” Shares The Reasoning Behind Drama’s Name

“Are You Human, Too?” has shared more previews for the upcoming drama starring Seo Kang Joon and Gong Seung Yeon.

In addition to sharing new stills of lead actor Seo Kang Joon, the production staff revealed the reasoning behind the unique title. They stated, “Namshin III is, from his appearance to his behavior, so like a human that even Nam Shin’s closest acquaintances don’t realize it’s not him. It’s an artificial intelligence (AI) robot whose ever behavior and emotion is programmed to be ‘as if it was human.’ But unlike what Namshin III was taught, humans can use each other and throw each other away in ways that are inhumane. That’s why people experience loneliness even in a crowd.”

They continued, “Among these people, Namshin III is designed to listen to people until the end, help the weak, and comfort the crying. He is a very humane robot living among inhumane people, that raises the question of what it means to be human. We hope that people can have the courage to say to people who betray the ideals of humanity, ‘Are you human, too?'” 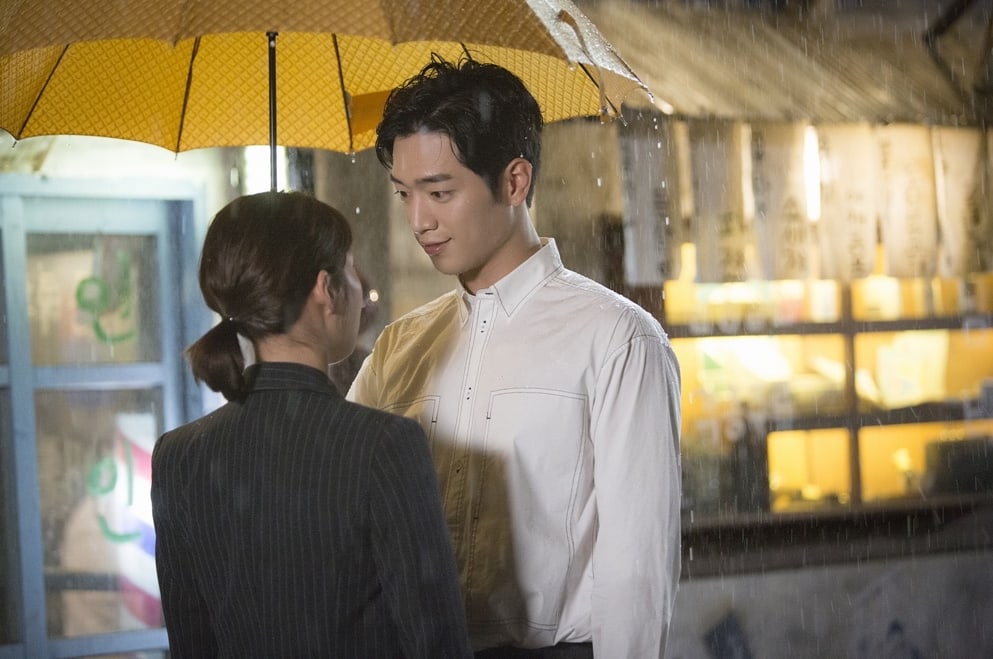 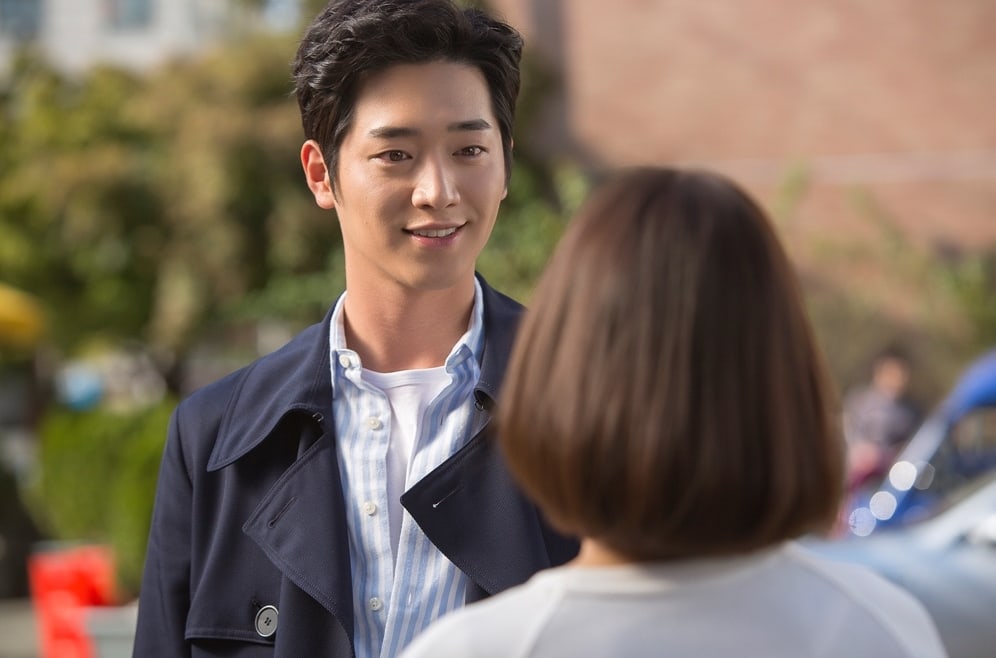 Are You Human Too
How does this article make you feel?