Jang Ki Yong is a clear-headed detective in the face of danger in the latest stills for MBC’s “Come and Hug Me.”

“Come and Hug Me” is about a man and a woman who were each other’s childhood first loves. The two were torn apart at a young age because his father was a serial killer and she was the daughter of one of his victims. The two reunite as adults and rediscover their love for one another.

Chae Do Jin (played by Jang Ki Yong) recently graduated from the police academy with a stellar record and will be joining the violent crimes unit as a detective.

In the released photos, Jang Ki Yong walks in the middle of a crowded street, brightly lit with neon signs. Despite the splatter of blood on his shirt, he calmly searches the area, unshaken in the pursuit of the suspect. He is also seen apprehending the criminal while protecting Jin Ki Joo. 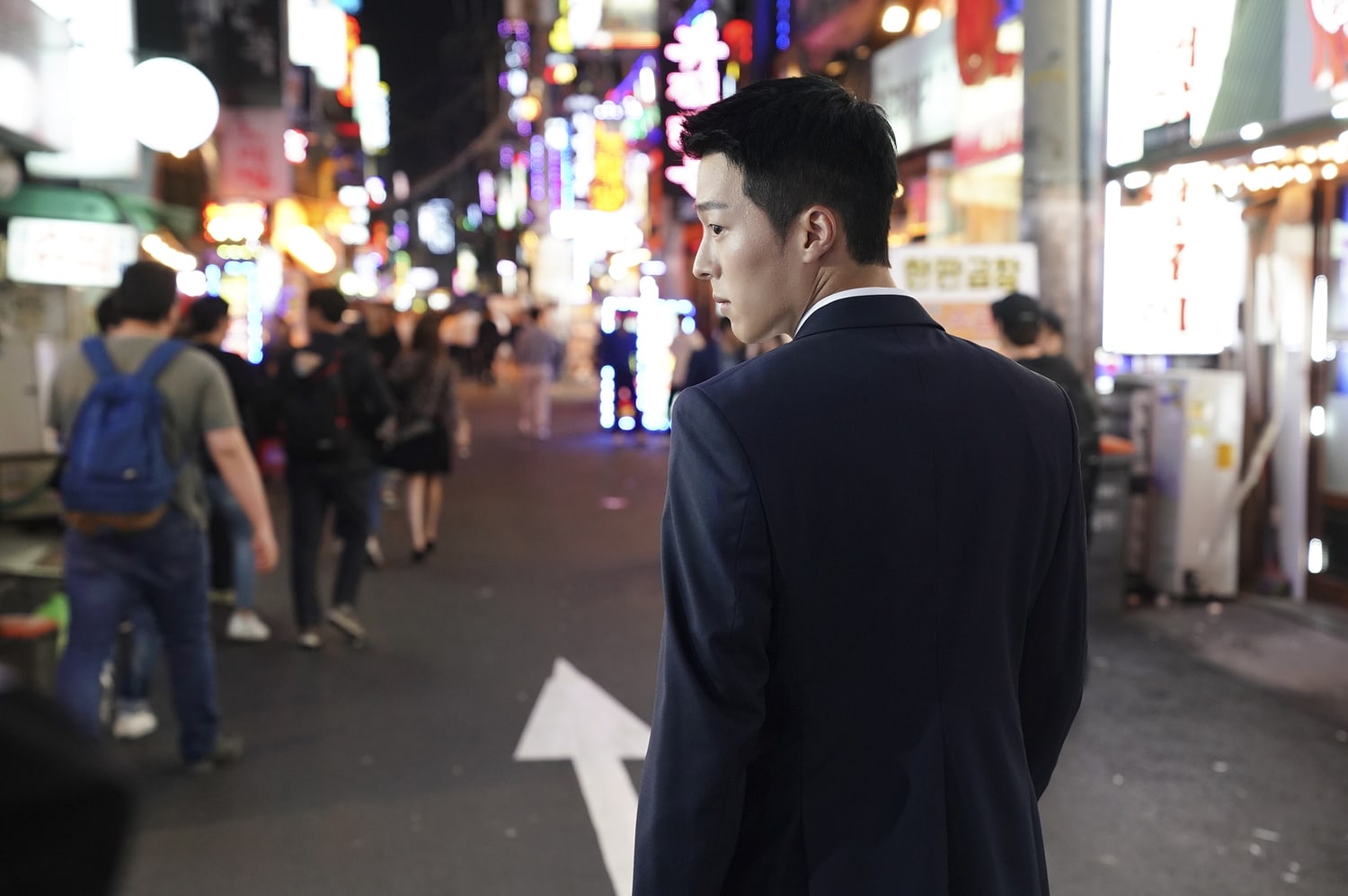 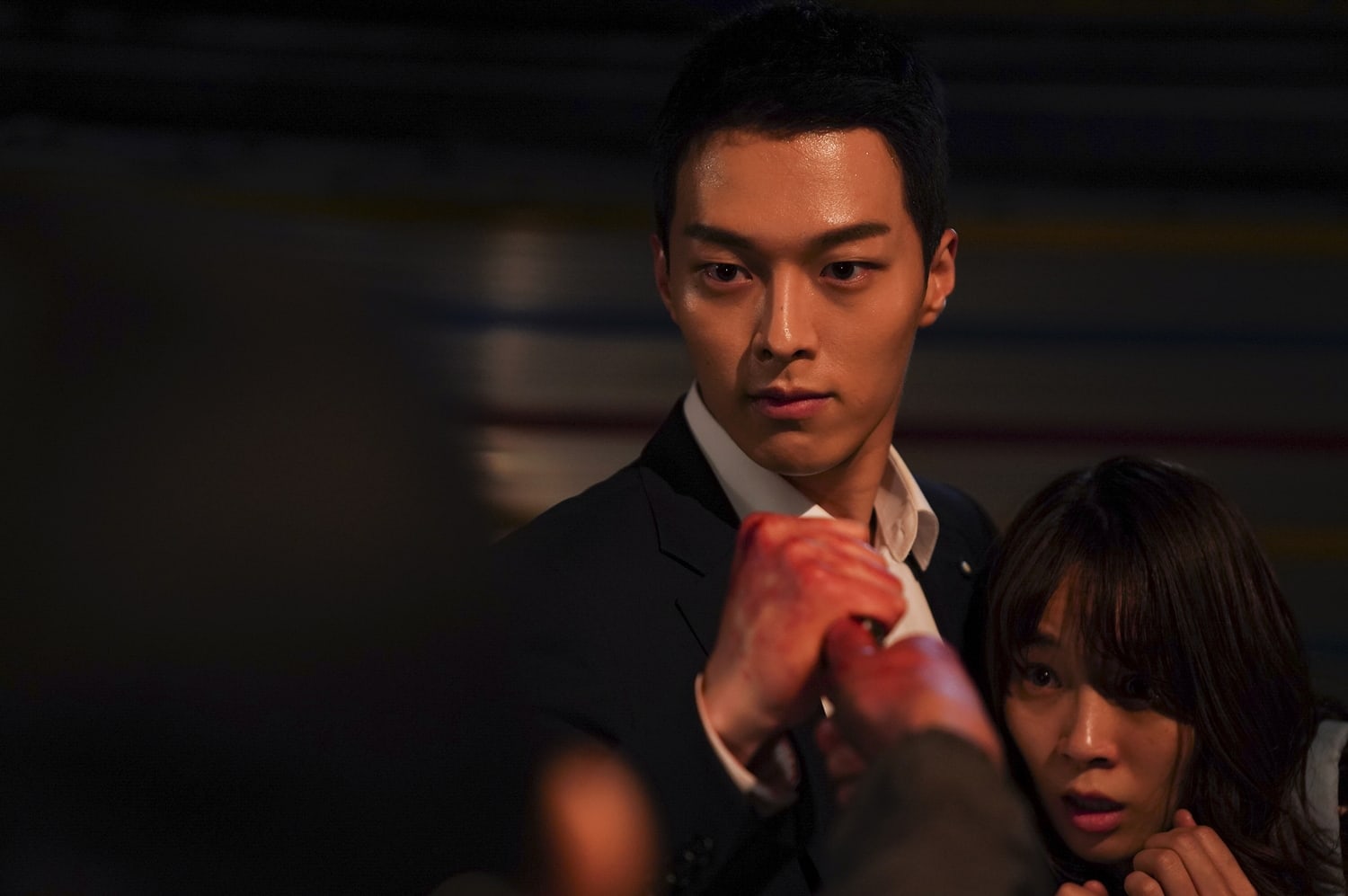 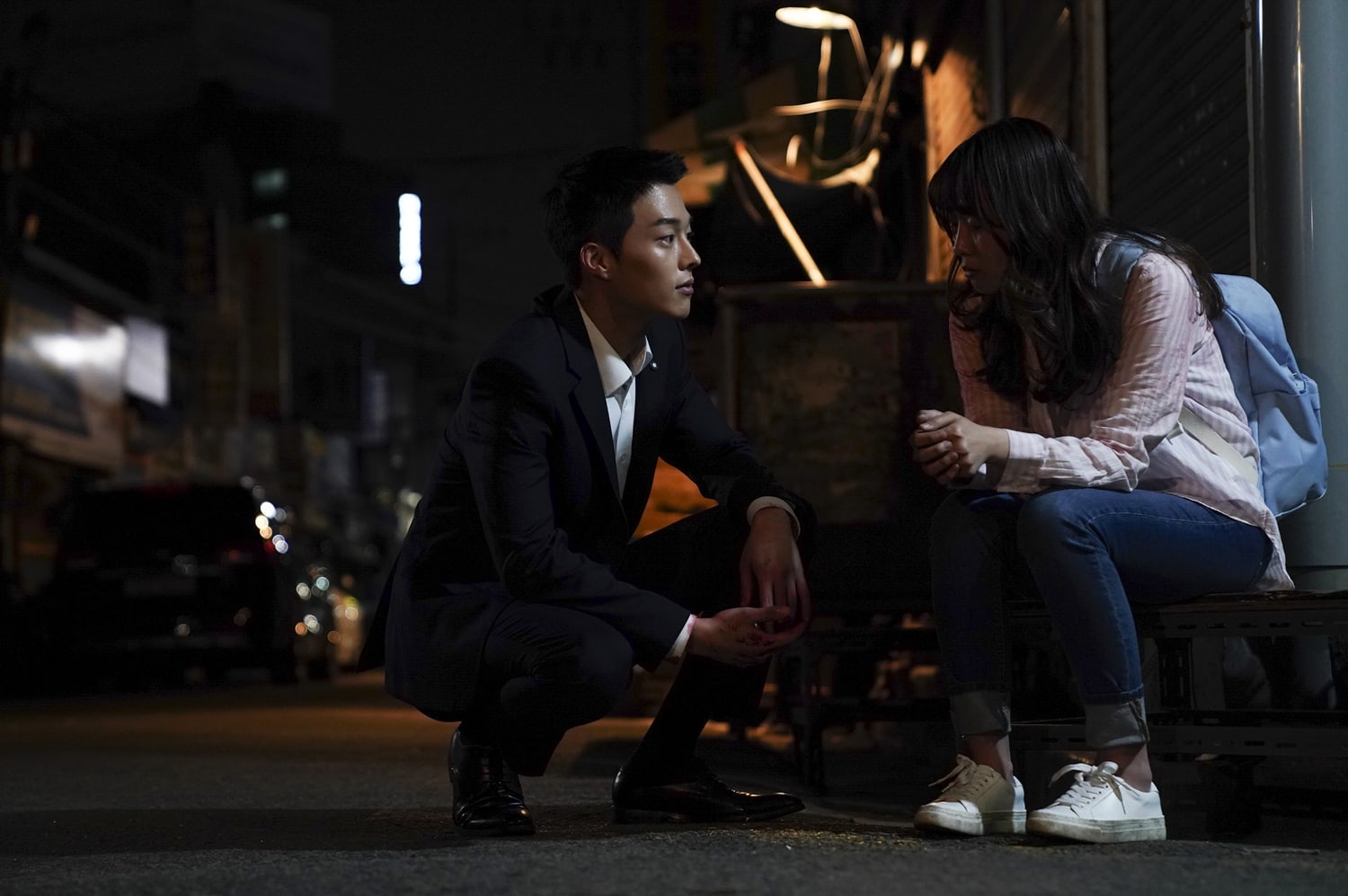 A source from the drama stated, “After graduating from the police academy, Do Jin’s life as a detective will be shown from the May 31 episode. Please look forward to seeing him grow into a stronger man to protect those he loves.”

“Come and Hug Me” airs every Thursday and Friday at 10 p.m. KST.