With one episode left, the third season of Wanna One’s reality show will conclude with the world premiere of their new songs, including their unit tracks. The Wanna One members separated into units and worked with well-known producing artists Heize, Nell, Block B’s Zico, and Dynamic Duo to create new songs on the show.

On May 30, Mnet released a preview of the upcoming finale where the members were hard at work preparing for the world premiere of their new songs.

Wanna One will perform their unit stages and new title track “Light” for the first time at their concert “One: The World” from June 1 to 3 at Gocheok Sky Dome in Seoul.

“Wanna One Go: X-CON” will air these performances from the concert for the first time during the final episode. Fans worldwide will be able to watch the performances on the finale on Mnet’s official YouTube and Facebook pages. 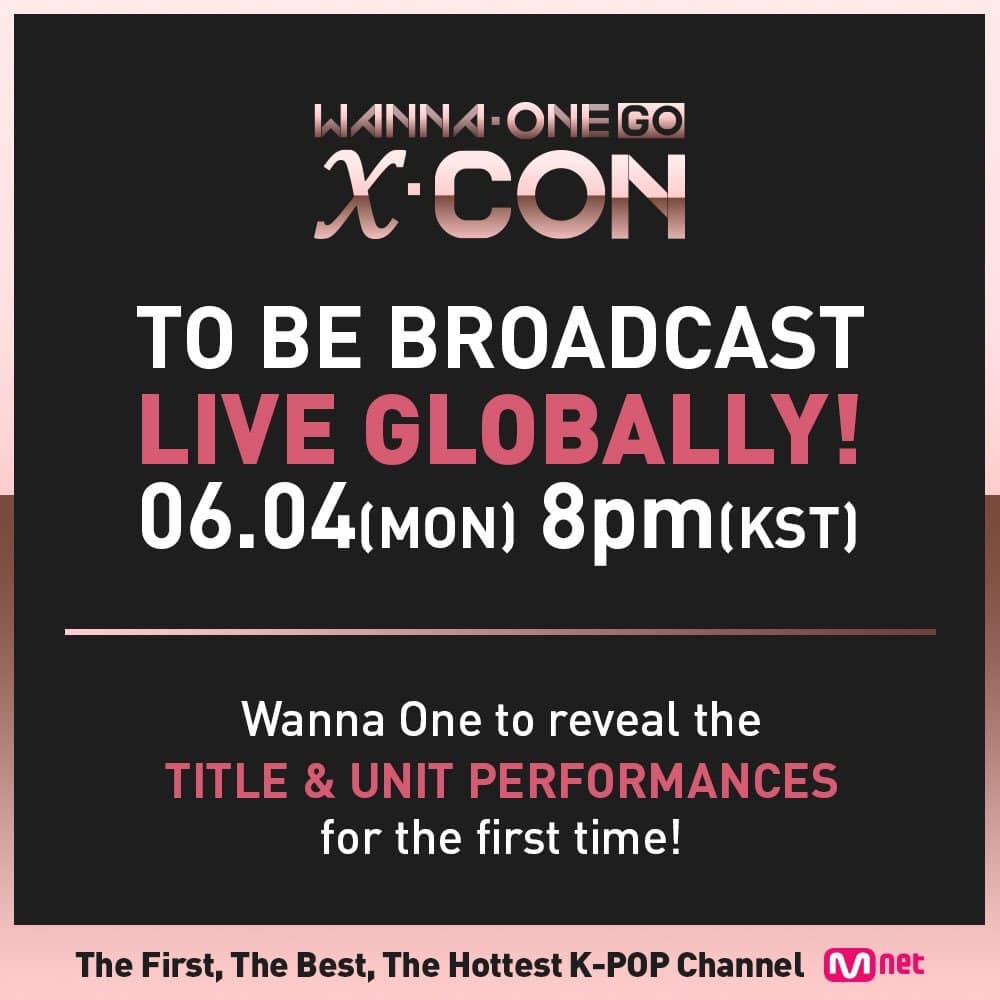 A source from the show said, “I think many fans are curious about the scene and excitement at Wanna One’s concert and the four units’ performances. We decided to simultaneously air the finale online so that international fans could quickly watch Wanna One’s performance. It will be a special time where you won’t be able to look away for a second.”

Check out the preview for the finale below!

Wanna One
Wanna One Go: X-CON
How does this article make you feel?