Update: BLACKPINK Counts Down To Comeback With D-Day Poster For “Square Up”

It’s BLACKPINK’s comeback day, and a poster has been shared to signal the approaching end of the countdown! BLACKPINK’s first mini album “Square Up” is due out on June 15 at 6 p.m. KST.

With just a little over 24 hours left until their mini album “Square Up” drops, BLACKPINK has shared a teaser for their “DDU-DU DDU-DU” music video!

BLACKPINK have revealed which music show they will perform their first comeback stages on!

The girl group will make their long-awaited comeback with double title tracks “DDU-DU DDU-DU” and “Forever Young” on the June 16 episode of MBC’s “Music Core.” The following day the group will perform on SBS’s “Inkigayo.”

Ahead of their performances, the group will release their first mini album “Square Up” on June 15 at 6 p.m. KST.

BLACKPINK has revealed more posters for their comeback with “Square Up”!

The group dropped individual images of members Jisoo and Lisa, along with another group poster. 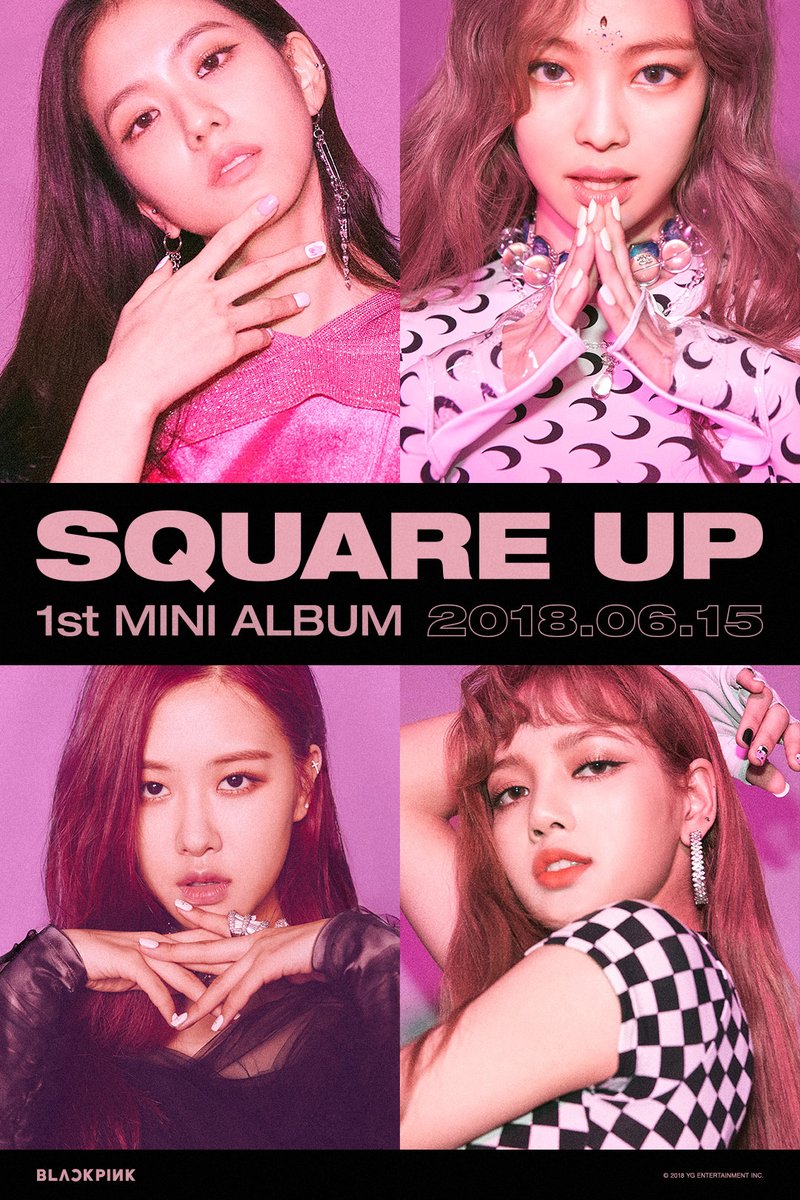 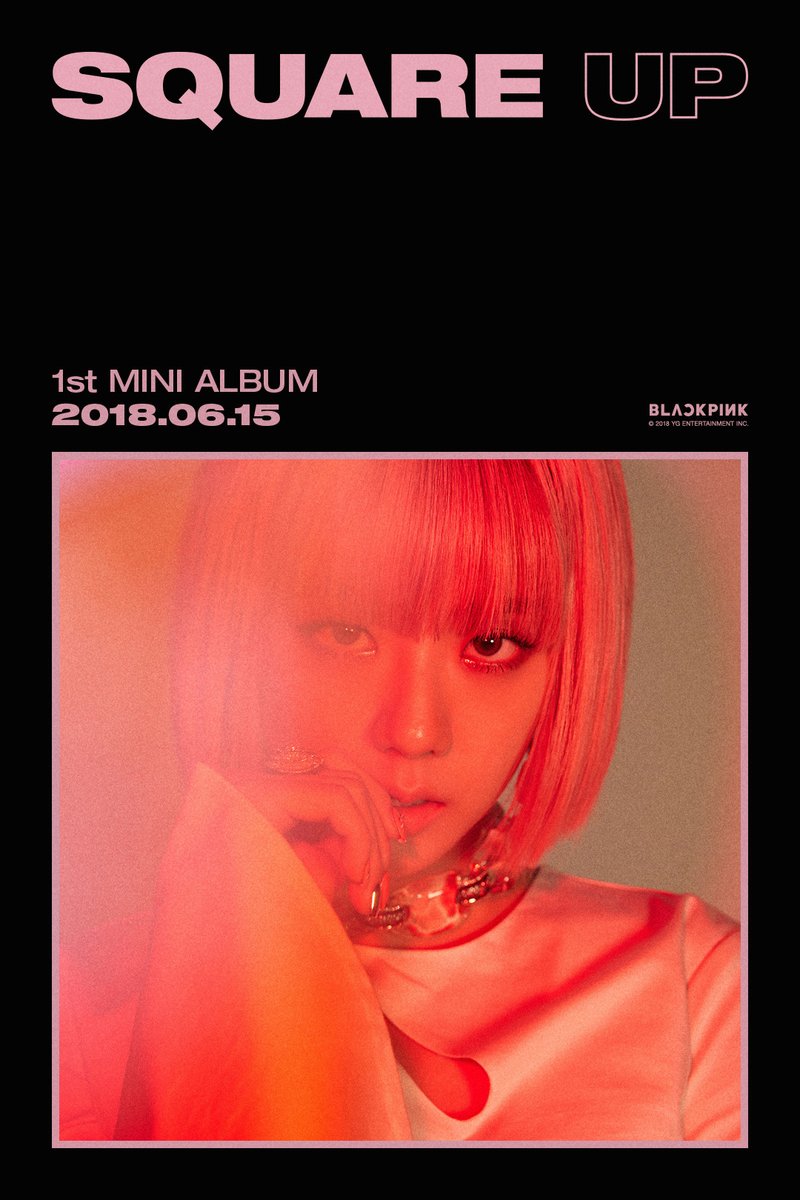 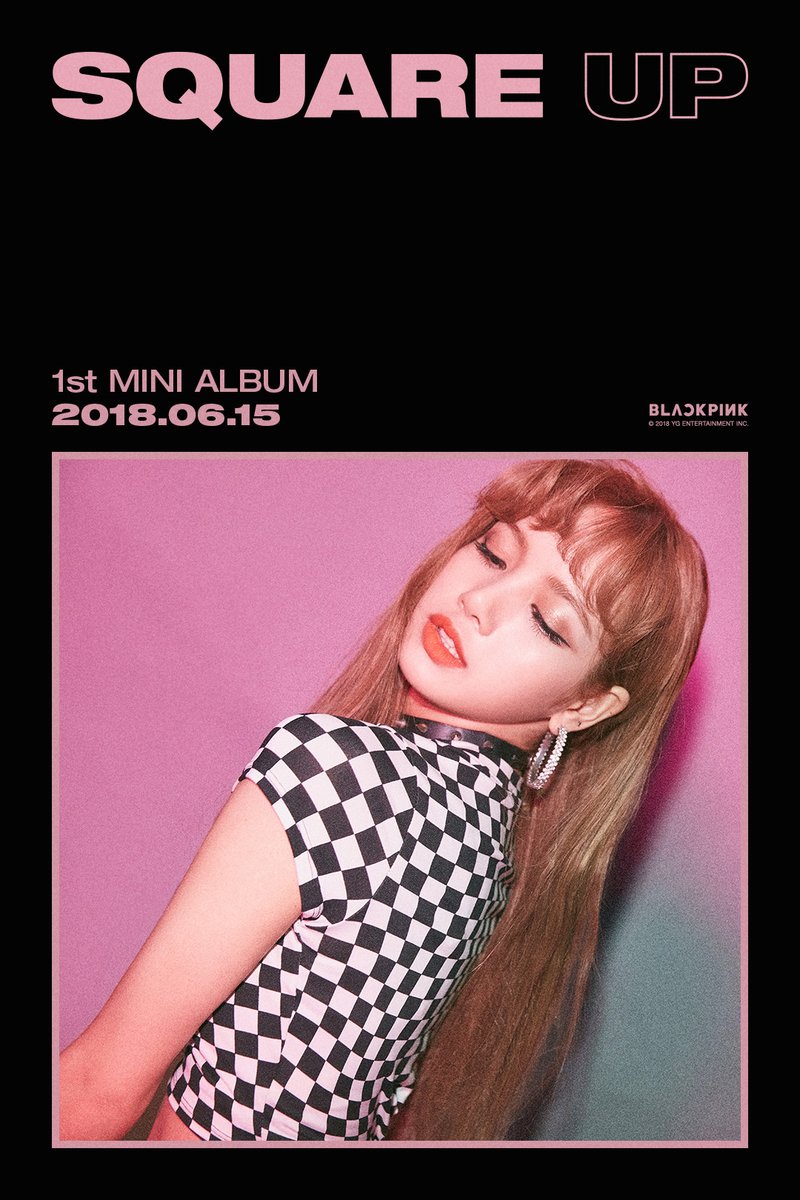 BLACKPINK continues to tease their comeback with their first mini album “Square Up”!

The group released posters of Rosé and Jennie as well as another one with all four members. Check them out below! 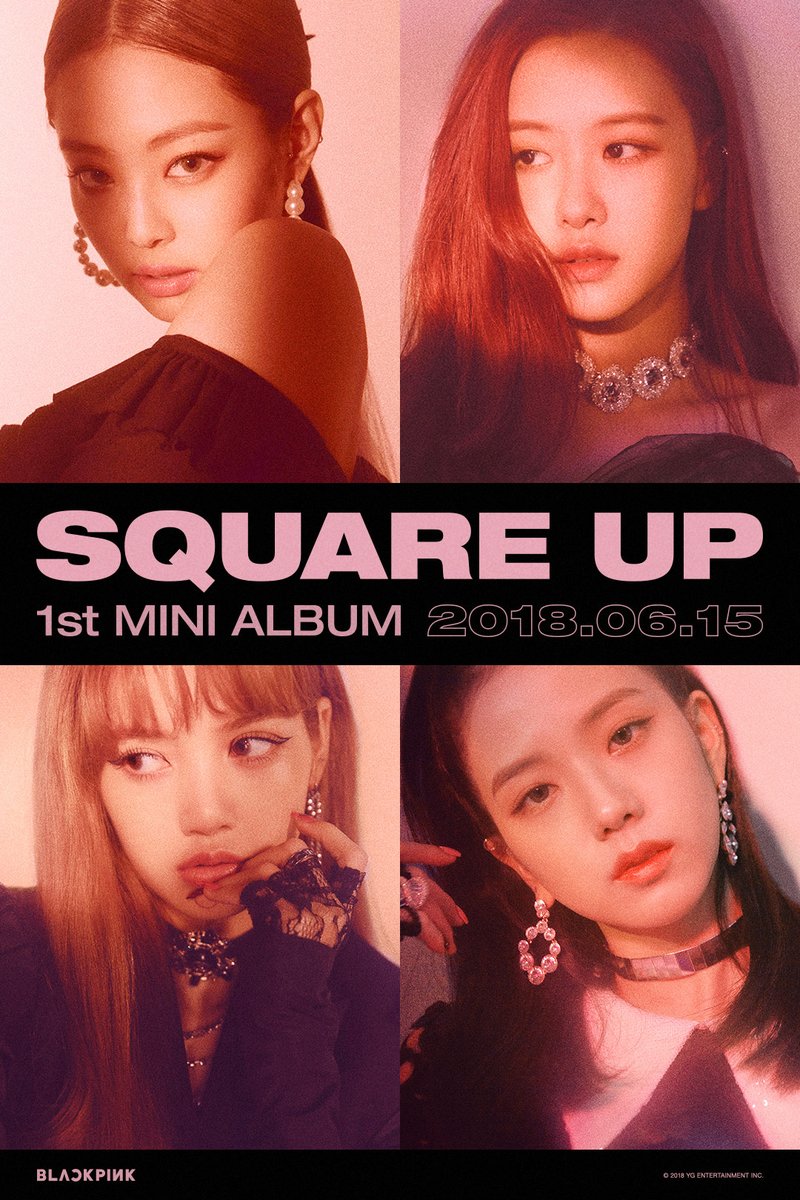 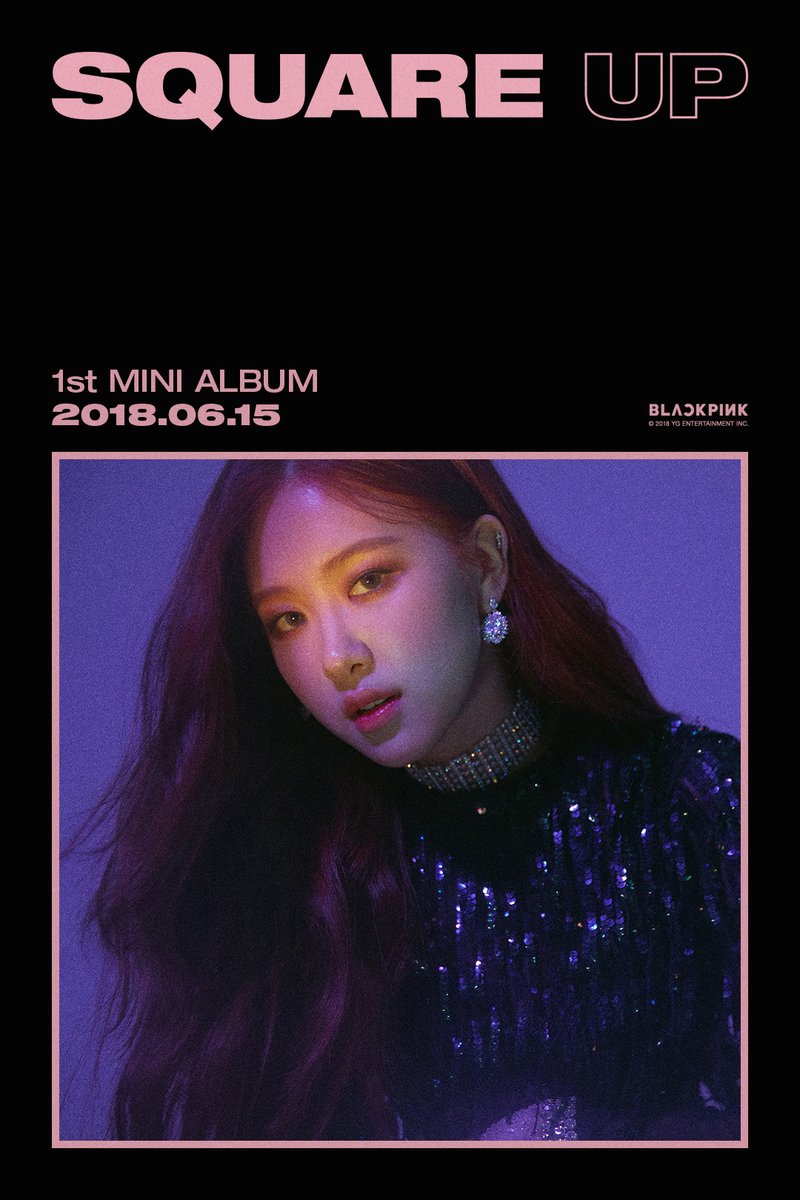 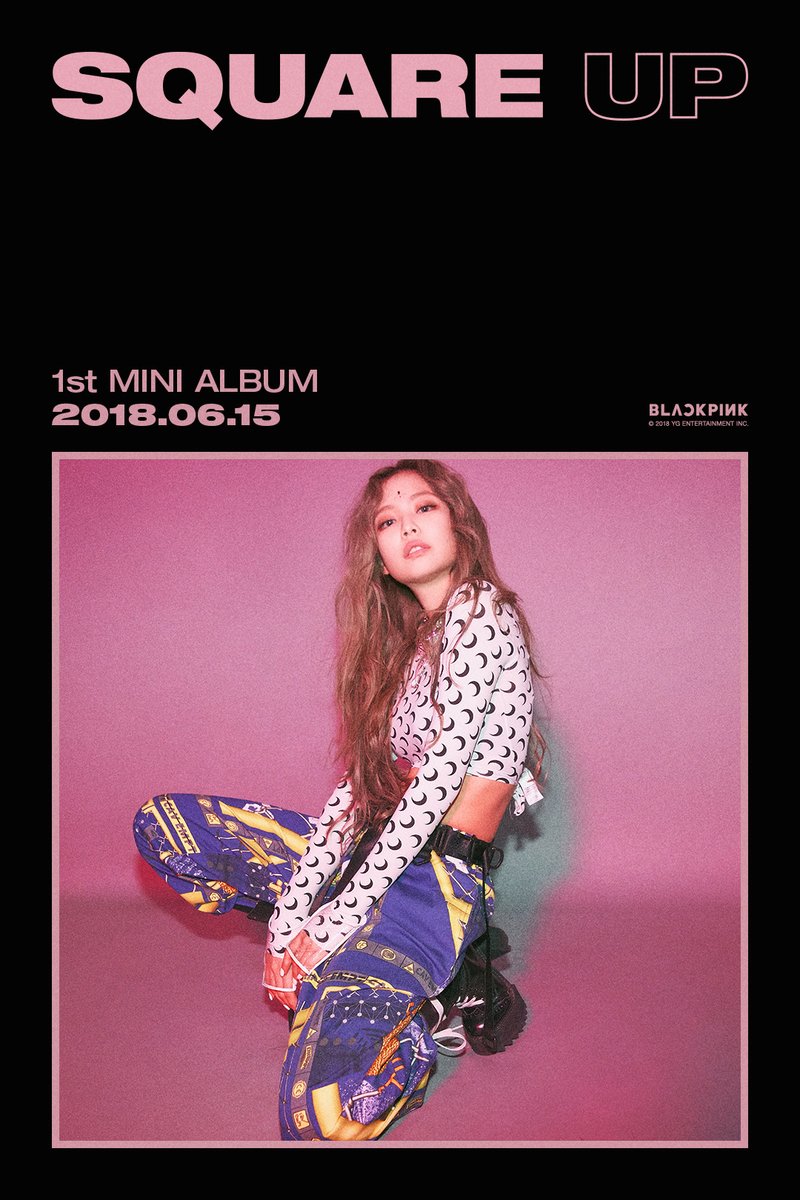 He also emphasized in the hashtags that the photos of the four members are completely unedited. 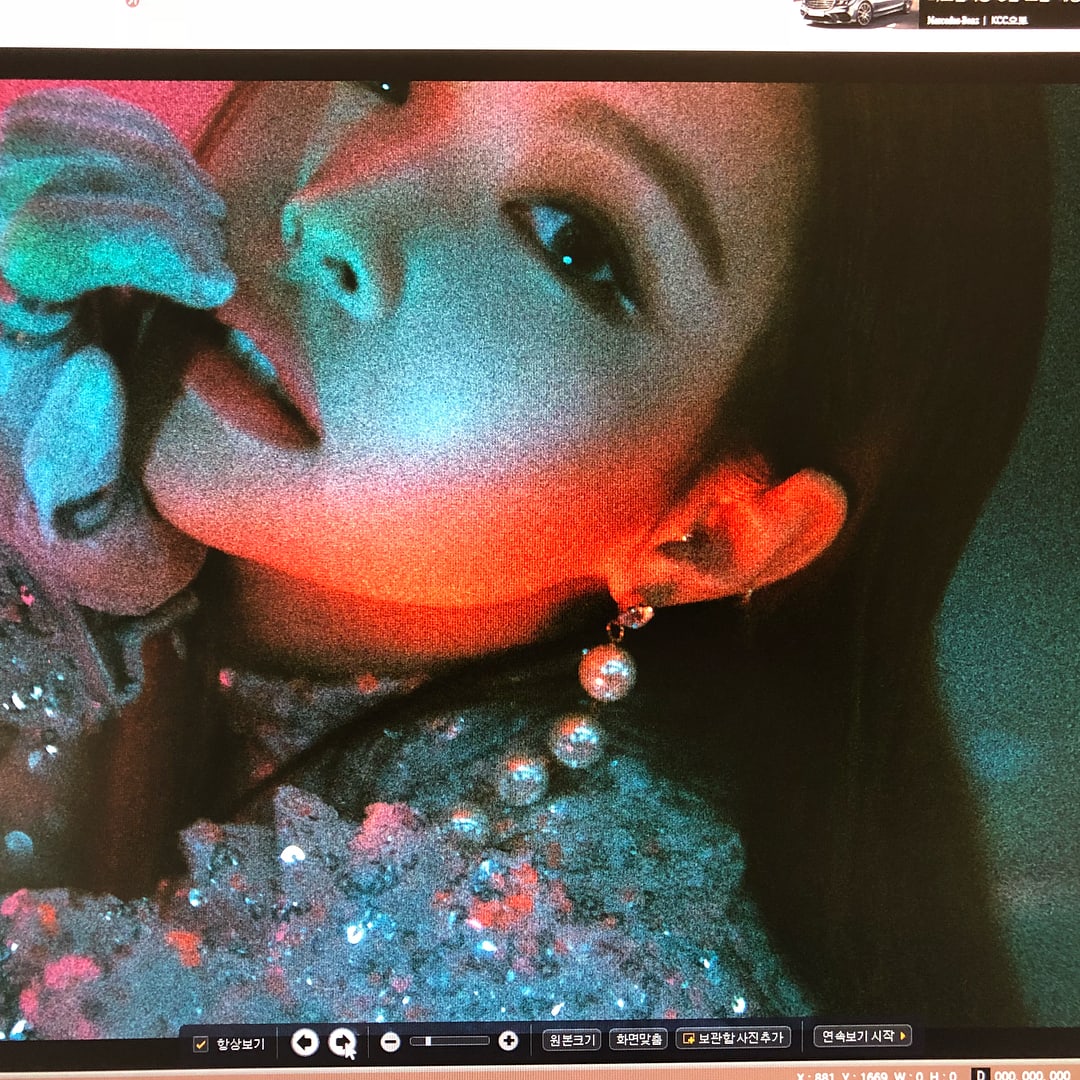 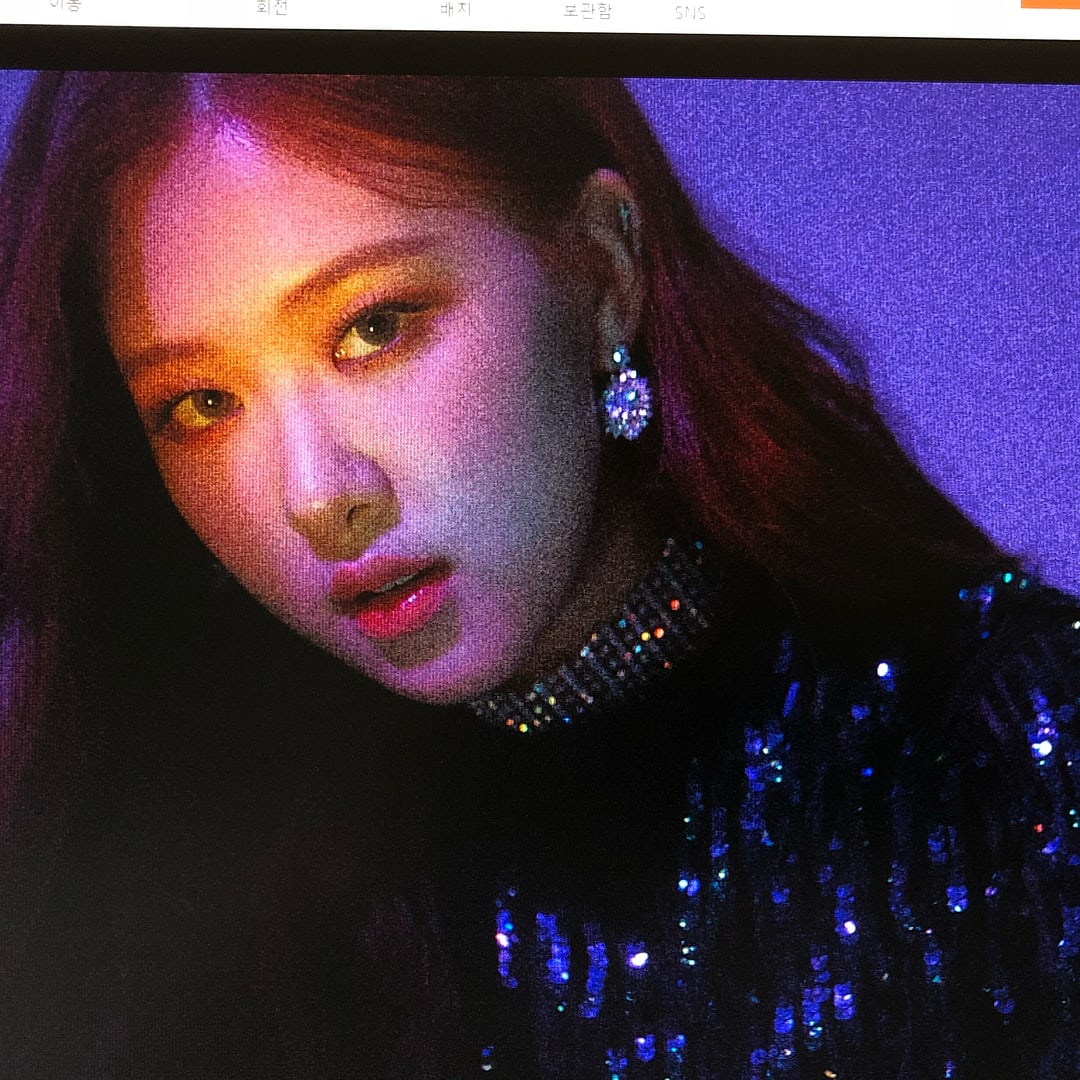 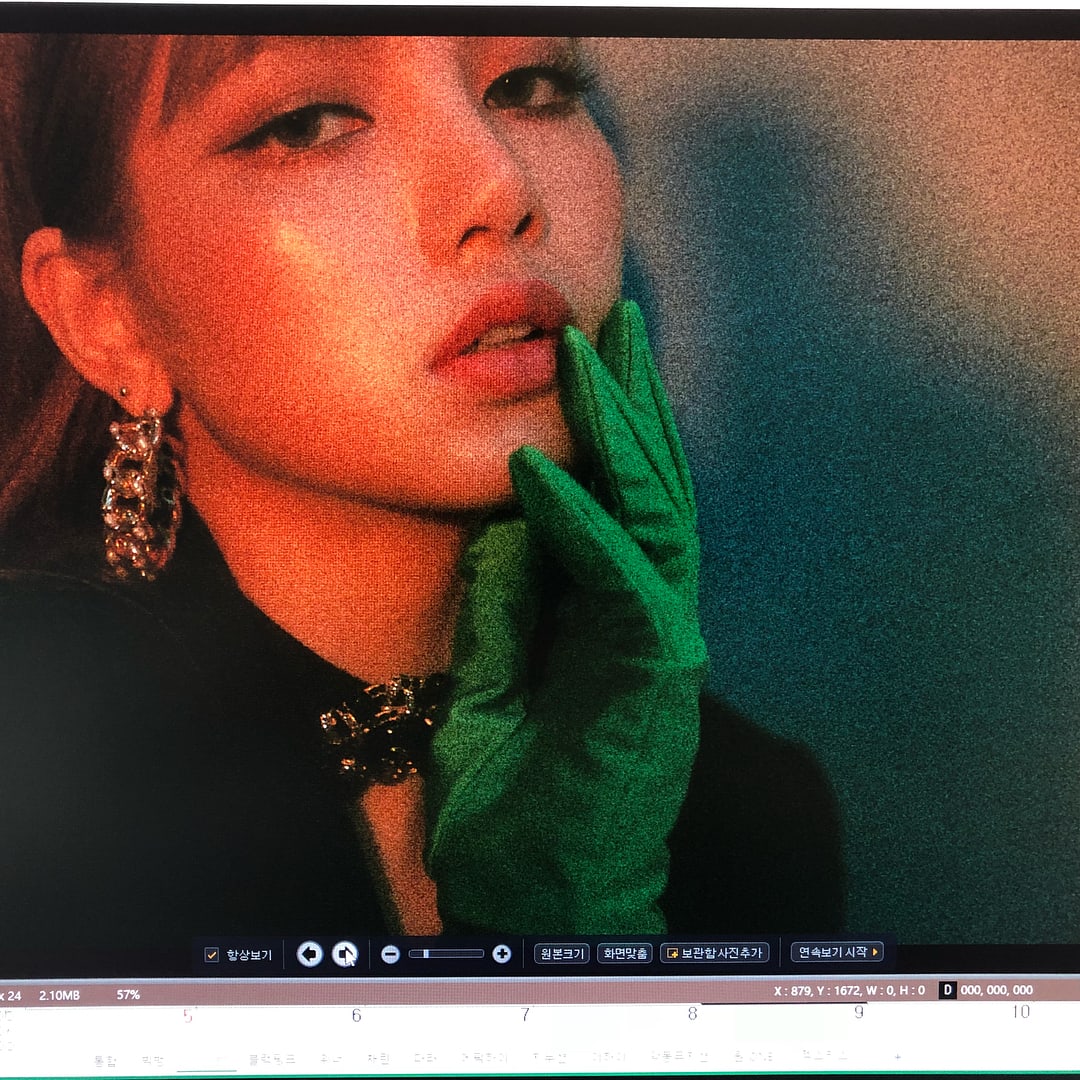 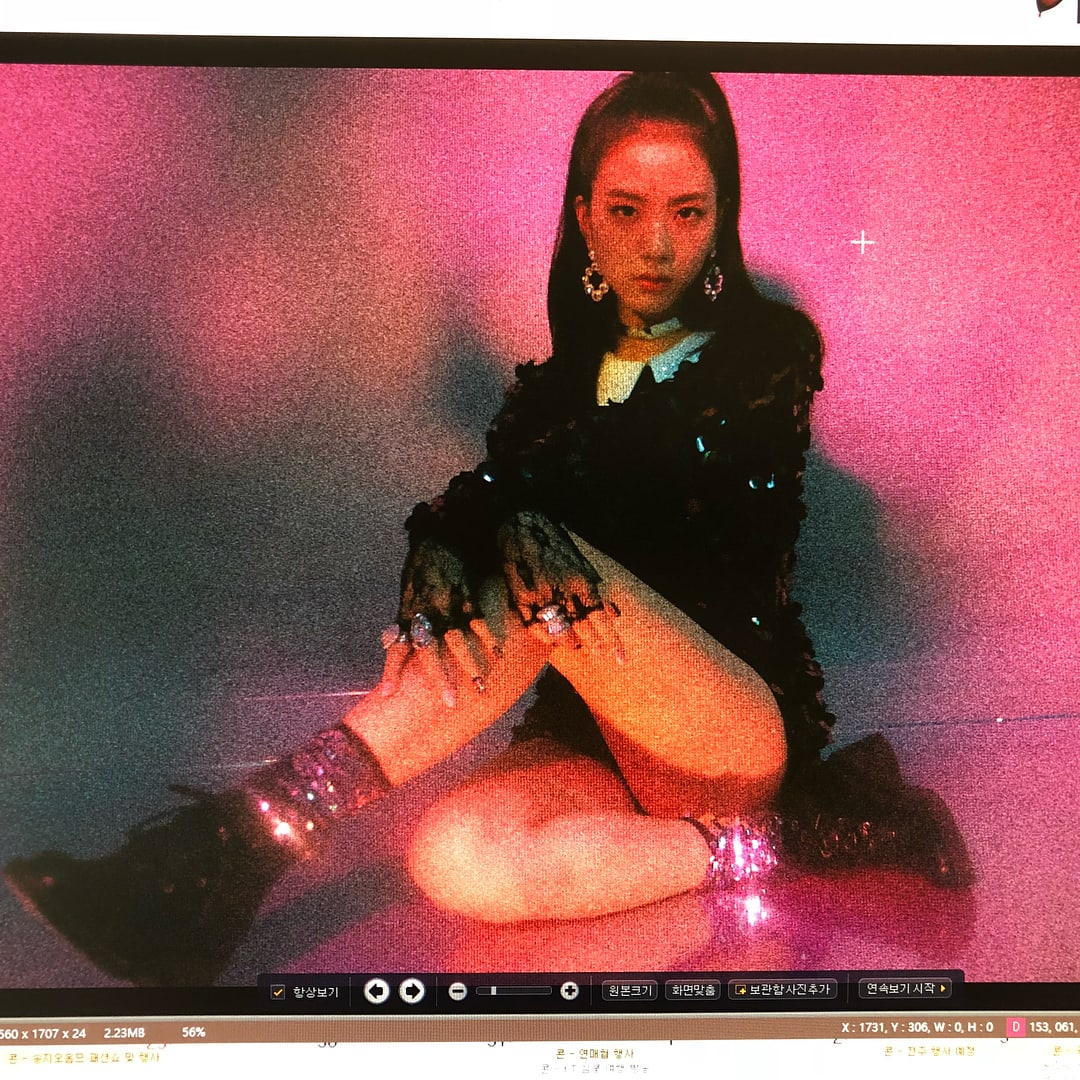 BLACKPINK has revealed the moving poster teaser for Lisa!

The teaser features a short audio snippet of their title track, “DDU-DU DDU-DU.”

BLACKPINK has revealed the moving poster teaser for Jennie!

The teaser features a short audio snippet of their title track, “DDU-DU DDU-DU.”

BLACKPINK has released the physical album cover for the “Black Version” of their upcoming mini album “Square Up”!

BLACKPINK continues to tease their comeback with a moving poster of Jisoo!

As with Rosé’s teaser, the new clip features a short audio preview of “Forever Young.”

Check out Jisoo’s poster below!

BLACKPINK has released a teaser of Rosé for their comeback!

The moving poster features a short audio preview of “Forever Young,” a B-side track from their upcoming album “Square Up.”

BLACKPINK has revealed the full track list for their first mini album!

In addition to title track “DDU-DU DDU-DU,” the album will feature tracks “Forever Young,” “Really,” and “See U Later.” Teddy has co-produced and penned lyrics for all four tracks. 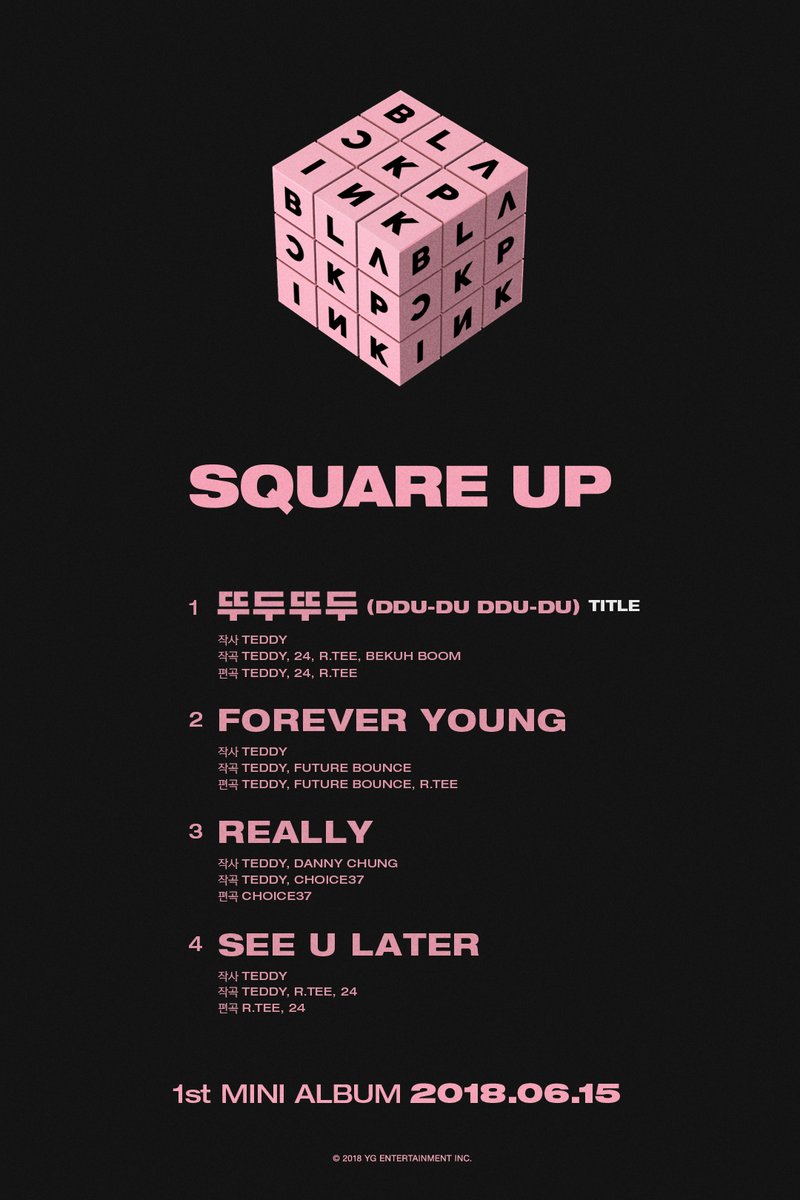 The tracklist has been partially revealed for BLACKPINK’s mini album!

It shows that the album will include four tracks, and the title track is “DDU-DU DDU-DU.” 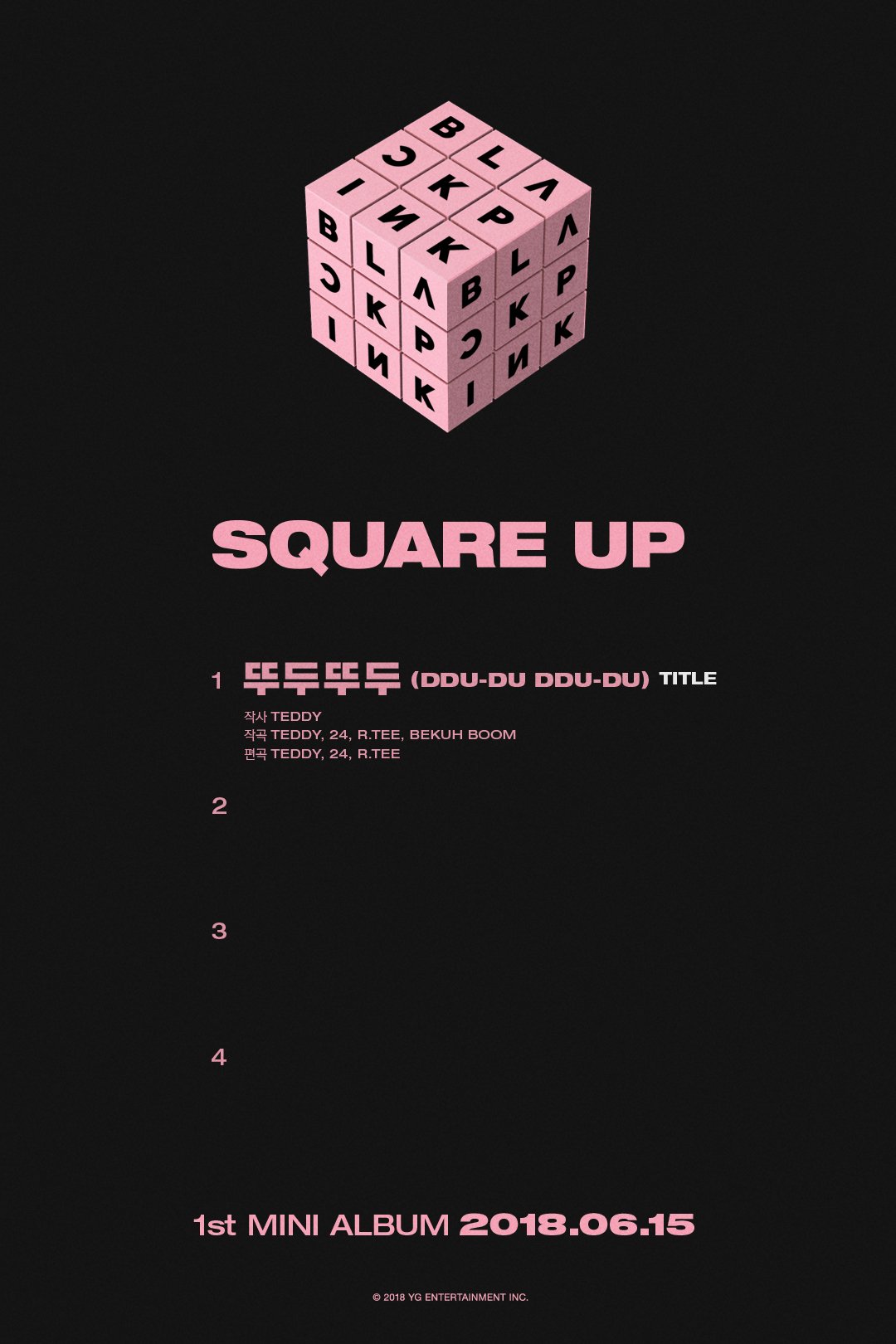 BLACKPINK will finally be returning!

On June 1, the girl group dropped their very first teaser for their upcoming June comeback. The moving teaser reveals that BLACKPINK’s first mini album is titled “SQUARE UP”! As previously announced by Yang Hyun Suk, it is set to drop on June 15.

This comeback will mark BLACKPINK’s first release in about a year since their last domestic single “As If It’s Your Last.” The girl group previously shared that they filmed their music video for their new title track early last month. They also recently unveiled their official lightstick, which they helped design.