Henry impressed viewers in the latest episode of JTBC’s “Begin Again 2” as he showed his passion and sincerity towards music.

The episode of “Begin Again 2” that aired on June 1 continued to follow Henry, Akdong Musician’s Lee Soo Hyun, Park Jung Hyun, and Harim as they participated in busking sessions in Lisbon, Portugal. Despite their different music preferences and ages, they came together to create great music that had people stopping in their tracks to enjoy the moment.

The member who stood out the most was Henry. He’s usually shown a funny and quirky side on variety shows, but he was more serious and sincere than ever when it came to his music. Henry explained, “I’m the kind of person who needs everything to work out perfectly. I get really nervous when even something small goes wrong,” and “To be honest, I wanted to get a lot of practice in before we flew out here, but I wasn’t able to and that made me sad. I felt bad that I might be inconveniencing everyone else [by being unprepared].” 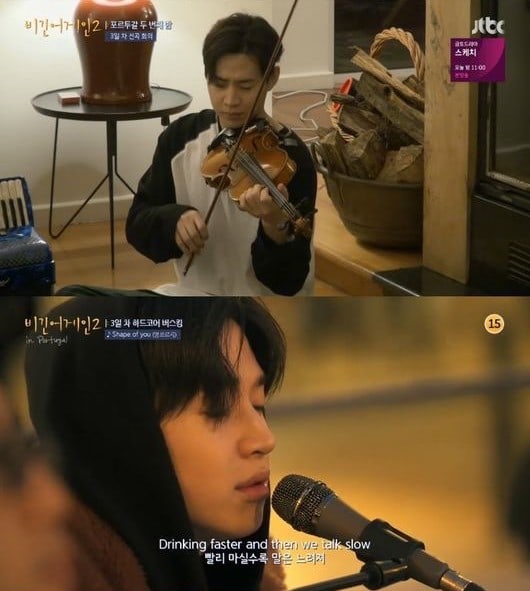 However, he needn’t have worried as when Park Jung Hyun and Harim were sharing a private conversation, they didn’t stop praising Henry for his musical intelligence and talent as they said, “Henry does so well. He’s witty and passionate.”

Henry’s throat had been acting up, to the point where he had to go to the hospital to get it checked out, and he’d been worried that it might affect the others. Park Jung Hyun did her best to reassure him as she said, “You are more than enough just the way you are. That’s why we keep telling you to do want you know and what you want. Don’t stress out about it.”

He later remarked, “I’ve had a cold since we started the trip, and my throat hurt so much this morning. I was sad when I had to tell everyone that I could only perform today and not sing. But Park Jung Hyun was so warm and motherly to me.” 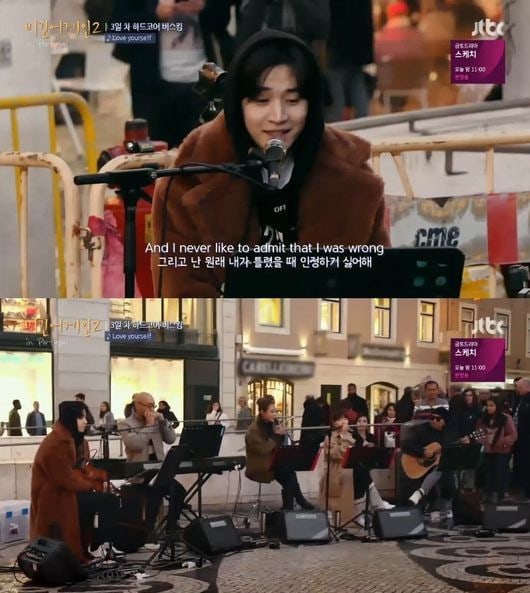 Viewers expressed delight at having the opportunity to see Henry’s sincere dedication towards his music, adding a new layer to him on top of his quirky, comedic side.

JTBC’s “Begin Again 2” follows a group of musicians from different backgrounds who travel together and participate in busking sessions together. The show airs every Friday at 9:20 p.m. KST on JTBC.

Henry
Begin Again 2
How does this article make you feel?