“Law of the Jungle in Mexico” has achieved its highest viewership ratings yet!

According to Nielsen Korea, the June 1 episode of the SBS reality show scored average viewership ratings of 8.8 percent during its first half and 12.8 percent during its second, making it the highest-rated variety program of the evening. Not only did “Law of the Jungle” take first place for the night, it also set a new personal record for the highest ratings of the current season.

During the episode, BTOB’s Hyunsik accompanied Kim Byung Man on a nighttime fishing expedition. Although it was his first time, the idol proved to be a natural at spearfishing—once Kim Byung Man showed him the ropes, Hyunsik soon managed to catch both a large parrotfish and a stingray. Kim Byung Man proudly remarked, “[Hyunsik] has both good athletic ability and patience. Although he’s young, he has a dependable side.”

Viewership ratings for the episode peaked at 14.9 percent during the moment that Hyunsik triumphantly caught the stingray. 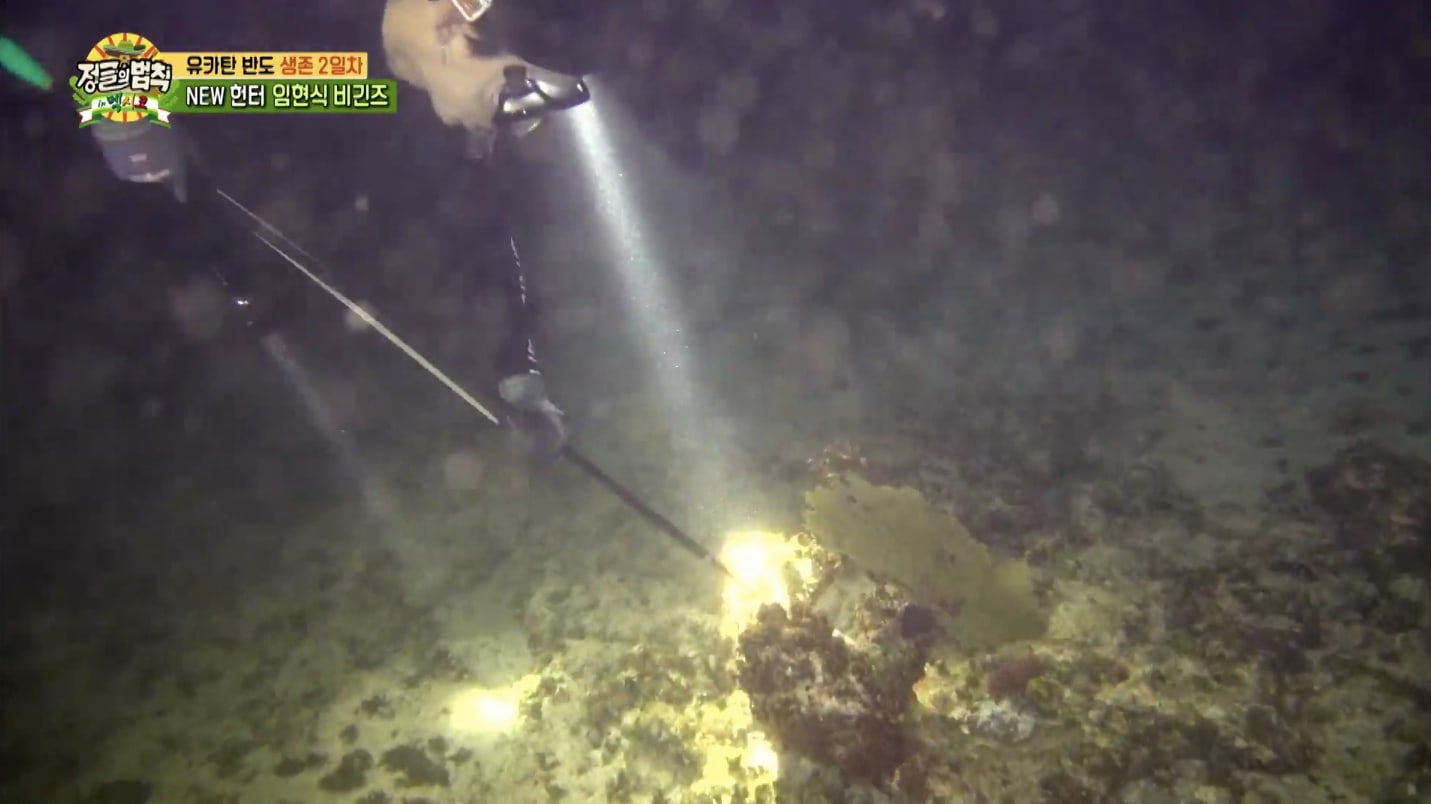 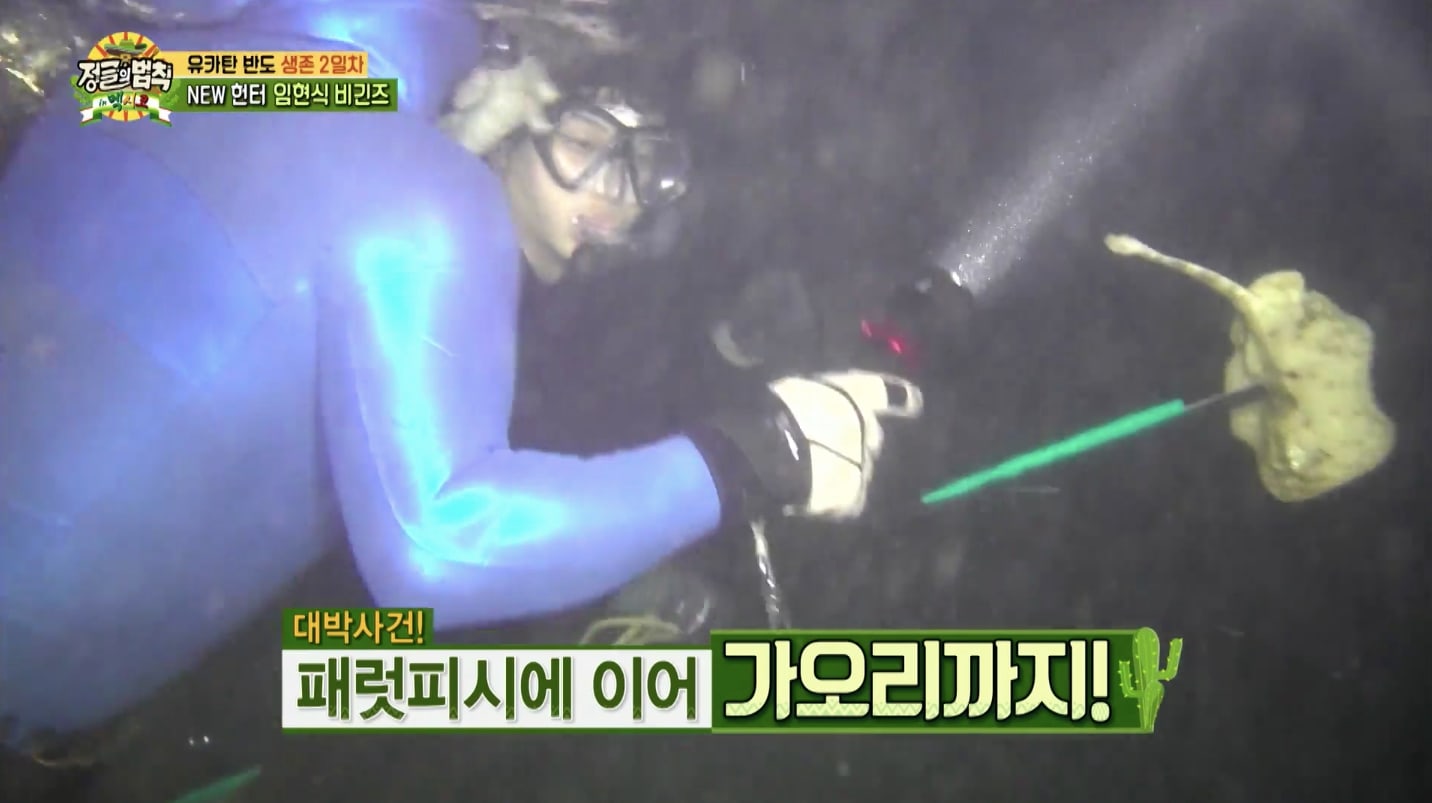 MBC’s “I Live Alone” took second place for the night, winning first place in its time slot across all channels with average ratings of 8.1 percent and 9.0 percent during its two parts. SBS’s “Baek Jong Won’s Alley Restaurant” followed at third place with ratings of 4.4 percent and 5.1 percent.

Watch the latest episode of “Law of the Jungle” below!