A Closer Look Into The Inspiring Message Behind BTS’s “Anpanman”

BTS is currently busy promoting their comeback album “Love Yourself: Tear.” On music shows, the group has been performing their title track “Fake Love,” as well as B-side tracks “Anpanman” and “Airplane Pt.2.”

Recently, Son Hwa Shin of Oh My News wrote a heartfelt analysis of the lyrics and theme of “Anpanman.” It reads:

“Anpanman” is a fun, upbeat song that was inspired by the cartoon character and red bean bread hero of the same name. Anpanman was the main character in a picture book series by Japanese cartoonist Takashi Yanase. The series was turned into an animated cartoon series and has been airing on Japan’s NTV since 1988. It was also popular in Korea in the 1990s. 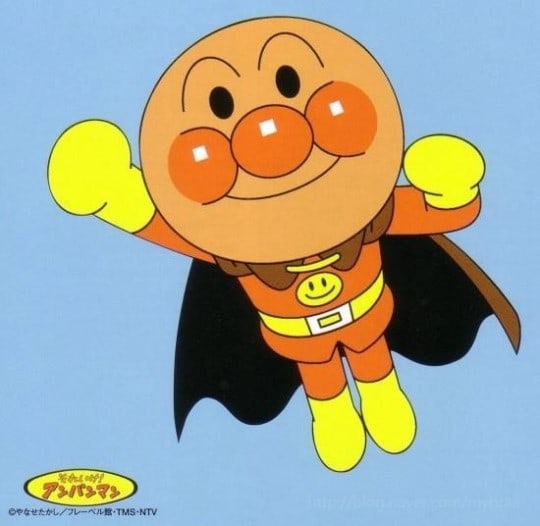 Anpanman is a red bean bread man and the world’s weakest hero. He doesn’t have any superpowers like Batman or Superman, but is a kind hero who helps those in need and gives to hungry people pieces of his face, which is made out of red bean bread. If Batman and Superman are star heroes that can fly anywhere in a flash, Anpanman is a bourgeoisie hero who is always nearby and stays by your side for a long time.

BTS compare themselves to the character Anpanman. The artists said they wanted to convey their desire to give people hope through their music and performances in the song. By comparing themselves to not the world’s strongest hero, but the world’s weakest hero, BTS stays true to their message with the idea that rather than being a hero just because you’re strong, you can be a hero even if you’re weak. 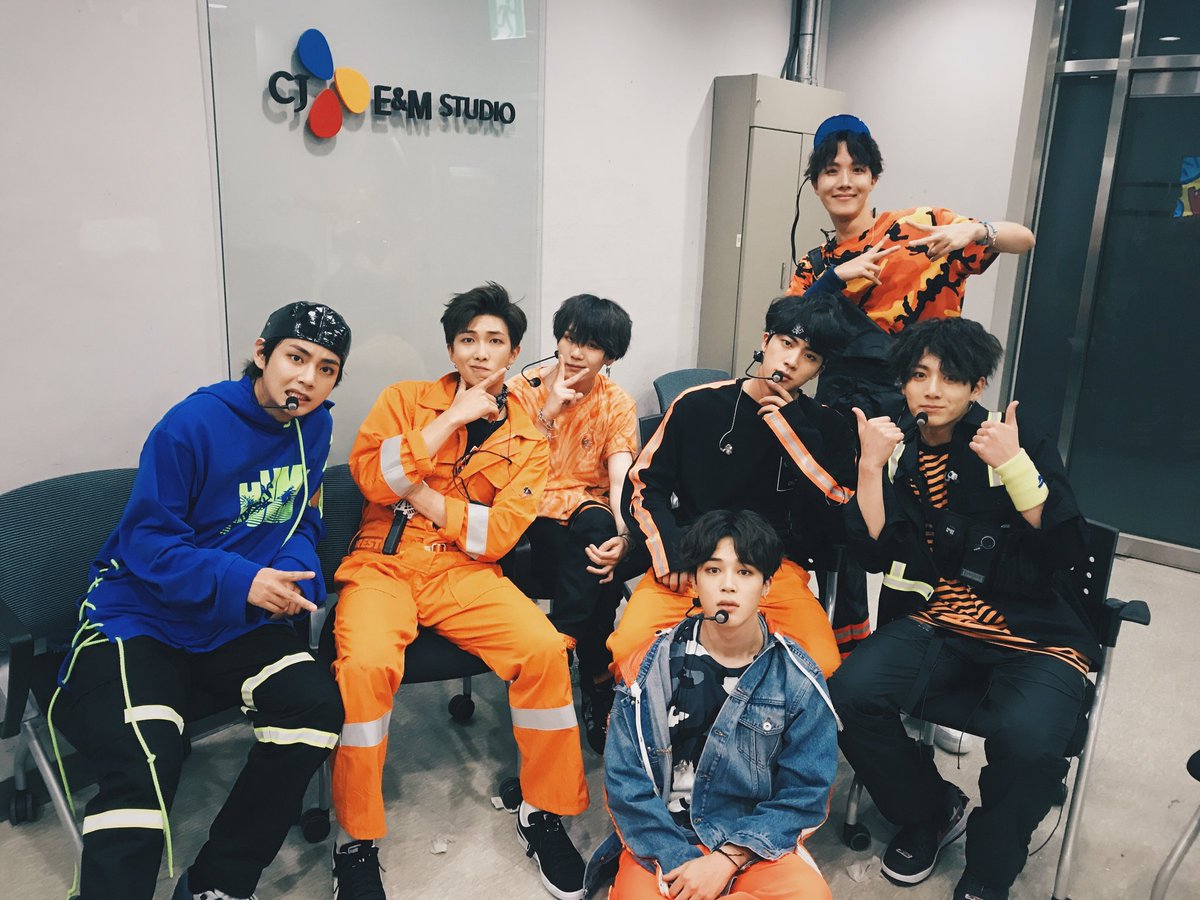 This may be the key point of “Love Yourself: Tear.” This album, which says that loving yourself is the start of true love, is not just talking about the part of you that is strong and that you’re satisfied with. It goes along with the message that even if you’re lacking and full of flaws, you must love your true self.

If you take a look at the lyrics of “Fake Love,” wearing a mask and acting like a doll to receive love ultimately ends in heartbreak. When you take off your mask and accept your true self, then that’s when the process of loving yourself truly begins.

Those kinds of people may try to fool themselves into thinking, “I don’t want to be a superhero, I’m cool as it is.” However, if you look at the lyrics of “Anpanman,” they accept the fact that, “Being a really cool hero is my fantasy, but I’m not a superhero.” In the attitude of wanting to become a superhero and honestly admitting that you’re not one, you can feel self-esteem and self-love.

This is BTS’s way of comforting others. They don’t warn others, “Don’t try to be a big superhero,” don’t tell lies such as, “I don’t want to be a superhero,” and don’t become discouraged but rather say, “I’m not a superhero but a human with nothing special.”

BTS is saying, “I’m Anpanman, the world’s weakest hero, and weak heroes are heroes too. I’m a new kind of superhero.” It’s a cool conclusion full of sincerity.

Like the lyrics, “Waiting for you Anpanman/ Will you muster up a bit more strength/ I’ll be your strength,” BTS follows the model of Anpanman who has nothing to offer to others, so gives them a part of his face (red bean bread). He’s a hero of a new generation, unlike Batman who is powerful and skillful.

Although Anpanman may be a hero full of mistakes and struggles, he knows that he’s the result of a baker who tried his best to create him, so he can confidently say that he’s a hero. Anpanman is a hero who may be soft, but certainly not weak.