On the June 2 episode of JTBC’s “Ask Us Anything,” Kim Shin Young and AOA’s Seolhyun and Jimin appeared as guests. 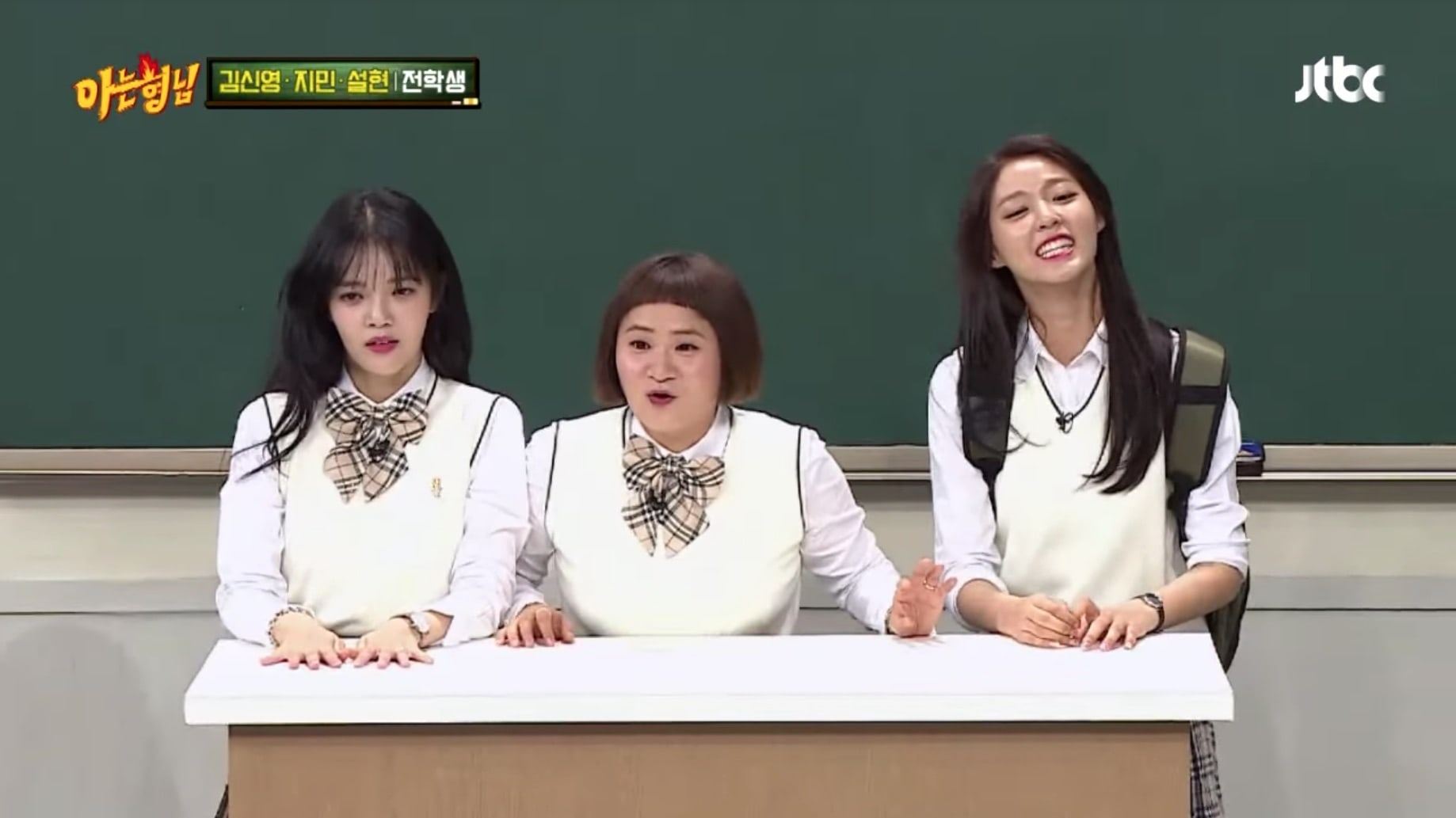 The three of them are close friends and even go on trips together. When the “Ask Us Anything” cast asked Seolhyun if she was the type to cry a lot, Seolhyun denied it. However, Jimin said, “You cried that time we went on vacation [to Vietnam].” 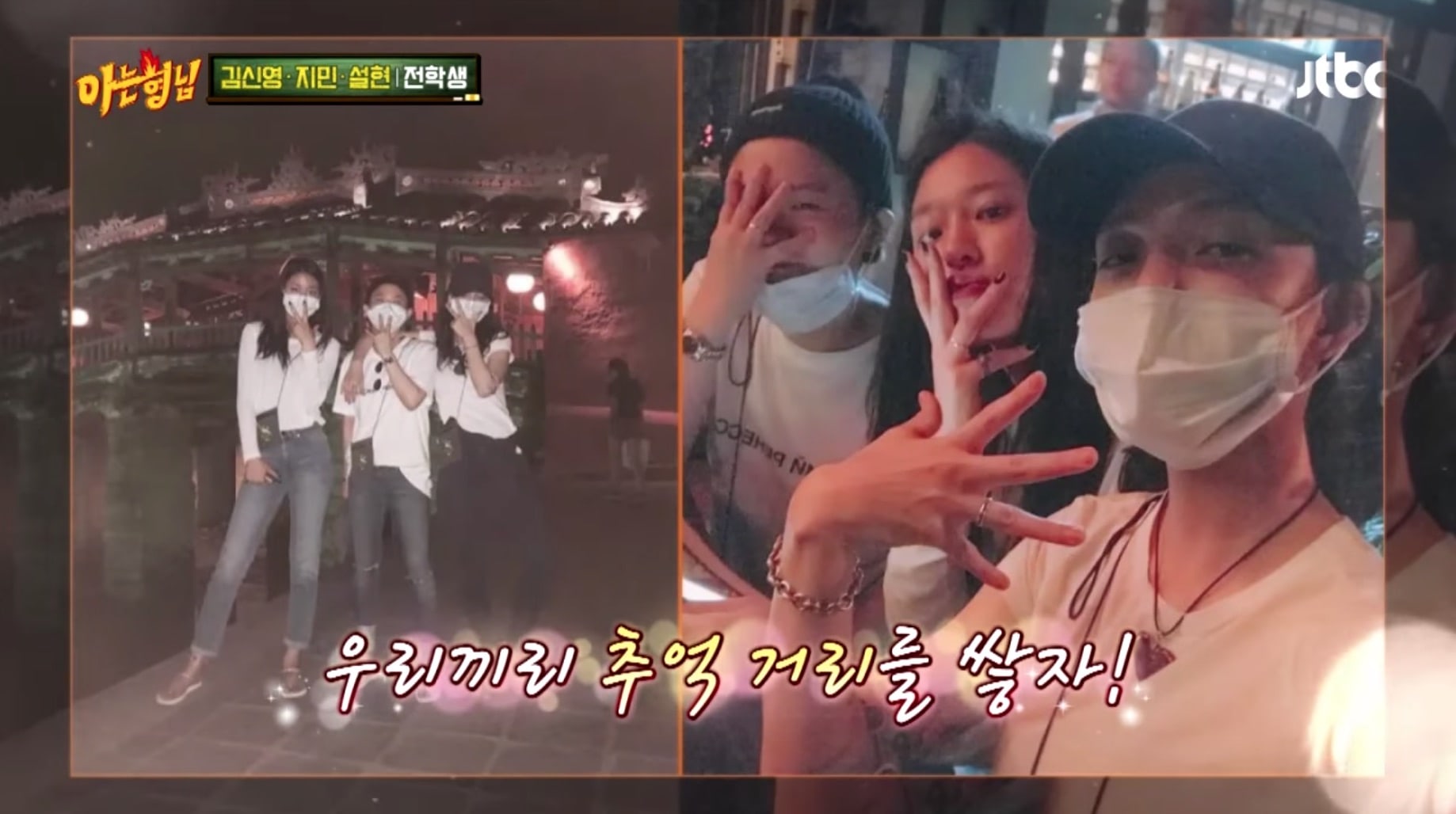 Seolhyun then told the story of how Kim Shin Young and Jimin had been whispering to themselves together and wouldn’t include her. “I have a lot of curiosity, but they wouldn’t tell me what they were talking about!” she said.

Kim Shin Young explained that she and Jimin had been planning a hidden camera prank, but Seolhyun was so upset at being “excluded” that she cried. 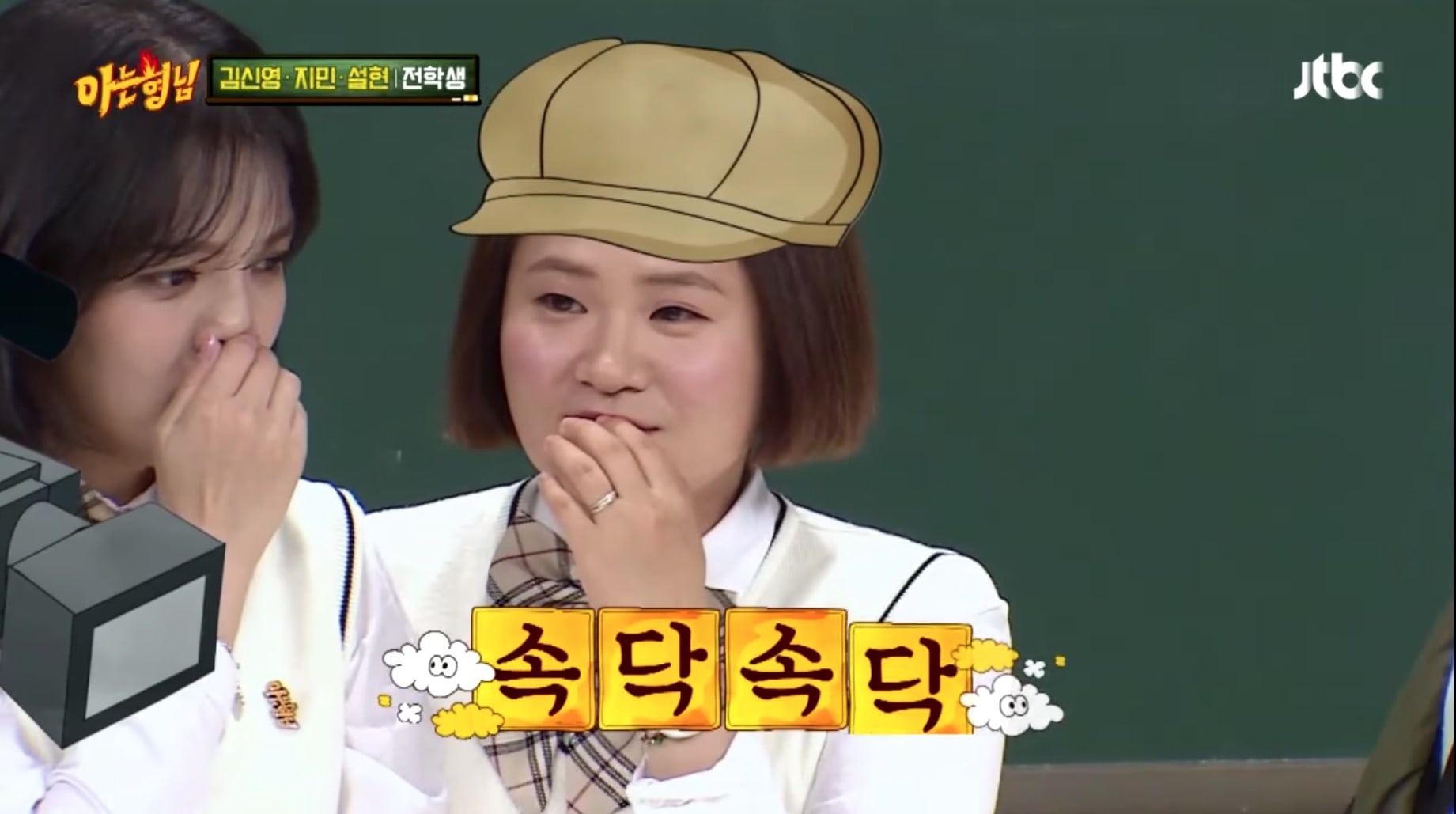 Kang Ho Dong, taken aback at this side of Seolhyun said, “Are you suffering from a lack of affection?” Seolhyun replied, “No, but I do have an obsessive streak.”

AOA
Ask Us Anything
Kim Shin Young
Seolhyun
Jimin (AOA)
How does this article make you feel?