U-KISS And UNB’s Jun, Jung Woong In, And Lee Sung Jae Heighten The Tension In “Goodbye To Goodbye”

“Goodbye to Goodbye” is a drama based on a novel of the same name. It’s a story about a married woman in her 50s who lives with a single woman in her 20s. The women with completely opposite lives and problems grow closer as they help each other overcome these difficulties.

The drama has already grabbed viewers with its shocking characters, fresh take on the story of “a mother’s life,” and passionate emotional acting of its cast.

In “Goodbye to Goodbye,” Lee Sung Jae appears as Han Sang Jin, a father who pretends to be tough but is actually very lonely. Jun plays the role of an immature college student named Han Min Soo who is in denial of reality after his girlfriend becomes pregnant. Jung Woong In appears as Jung Soo Chul, a harsh but loving father who only lives for his daughter.

In the stills, Lee Sung Jae, Jun, and Jung Woong In look as if they’re about to start fighting at any moment. Jung Woong In is grabbing Lee Sung Jae by the collar. Lee Sung Jae tries to fake a cough to get away from his grip, but Jung Woong In only looks back at him in fury. Meanwhile, Jun stands by them soaking wet from the rain and looks baffled by the situation. 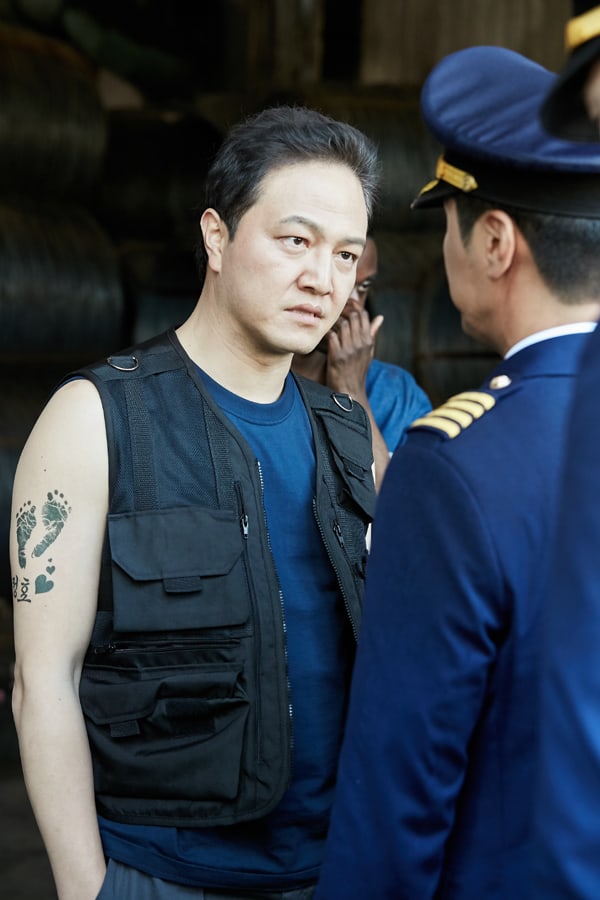 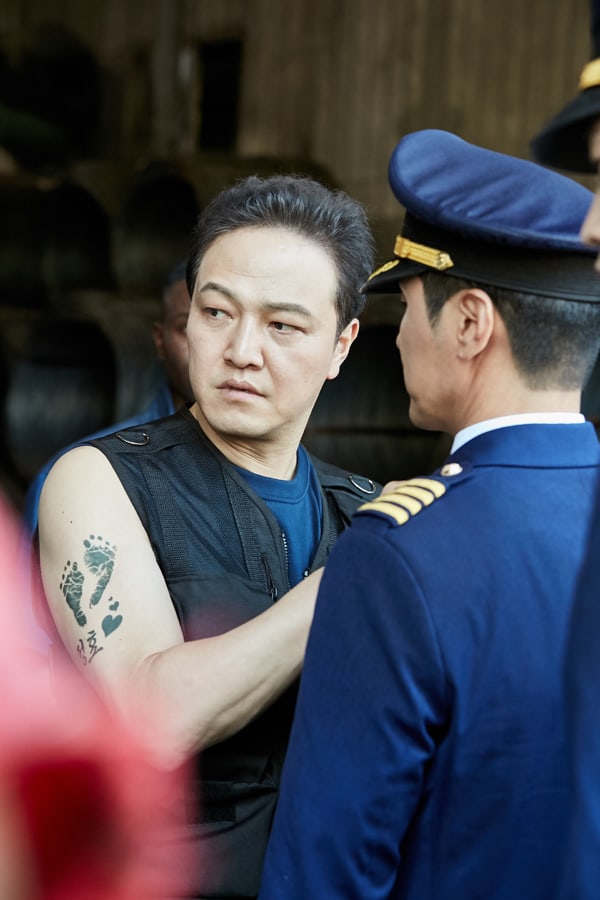 The stills make viewers wonder what’s going on between Lee Sung Jae who broke apart his family due to an affair, Jun who is a soon-to-be father, and Jung Woong In who dearly loves his daughter.

This scene was filmed on May 19 in Gyeonggi Province. The three actors had already become close and asked each other how they were doing while preparing for the shoot. However, once the cameras began rolling, the actors immediately immersed themselves into their characters and heightened the tension on set.

A source from the drama said, “The three actors who portray fathers will each show off their own charms and arouse sympathy. Please look forward to the passionate acting of these three people who will tell the sad story of fathers living in 2018 and their realistic portrayals of love.” 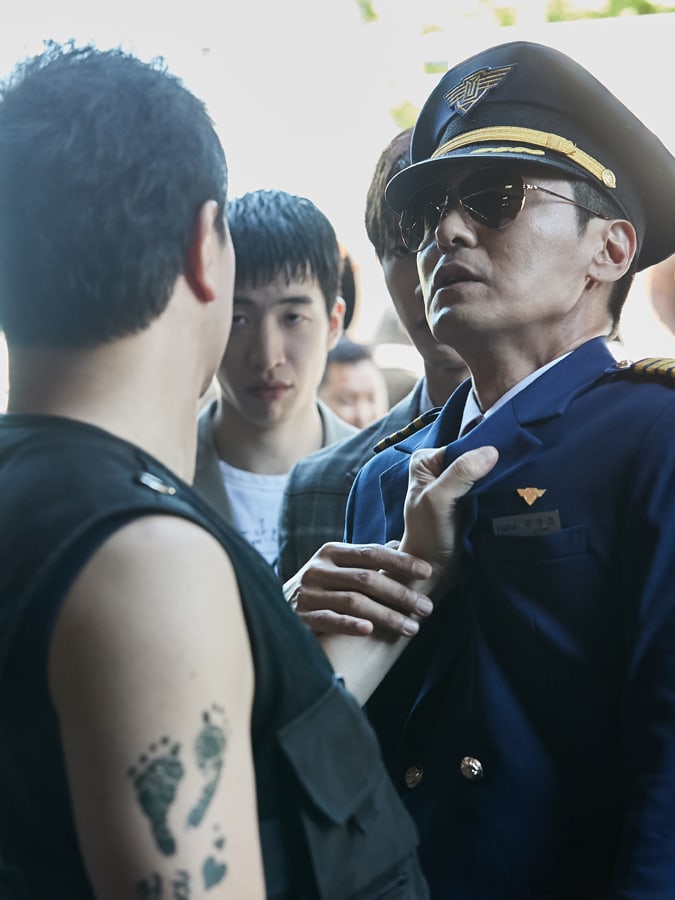 “Goodbye to Goodbye” airs on Saturdays at 8:45 p.m. KST. Check out the latest episode below!