AOA’s Seolhyun Says Rumors About The “Seolhyun Diet” Are False

According to AOA’s Seolhyun, the rumored “Seolhyun diet” is entirely fiction!

On the latest episode of JTBC’s “Ask Us Anything,” Seolhyun talked about her diet and her personal methods for staying in shape. When asked about girl group members’ notoriously strict diets, she remarked, “I don’t think we [AOA members] limit ourselves that much in terms of what we eat.”

Comedienne Kim Shin Young interjected with a laugh, “I was on a video call with Seolhyun the other day, and she told me she was eating fried sweet potatoes because she was on a diet.”

As the “Ask Us Anything” cast responded with amusement at her high-fat choice of diet food, Seolhyun insisted, “I pay attention to what I eat. I also exercise a lot.”

When Super Junior’s Kim Heechul mentioned the infamous “Seolhyun diet,” the AOA member replied, “There are a lot of [rumors about] my diet on the Internet. But all of my supposed diet plans that have been posted online are lies.”

She went on to explain that the rumored “Seolhyun diet” consisted of eating only sweet potatoes, chicken breasts, and eggs. “I don’t eat like that,” said Seolhyun. “I like fried sweet potatoes and fried chicken.” 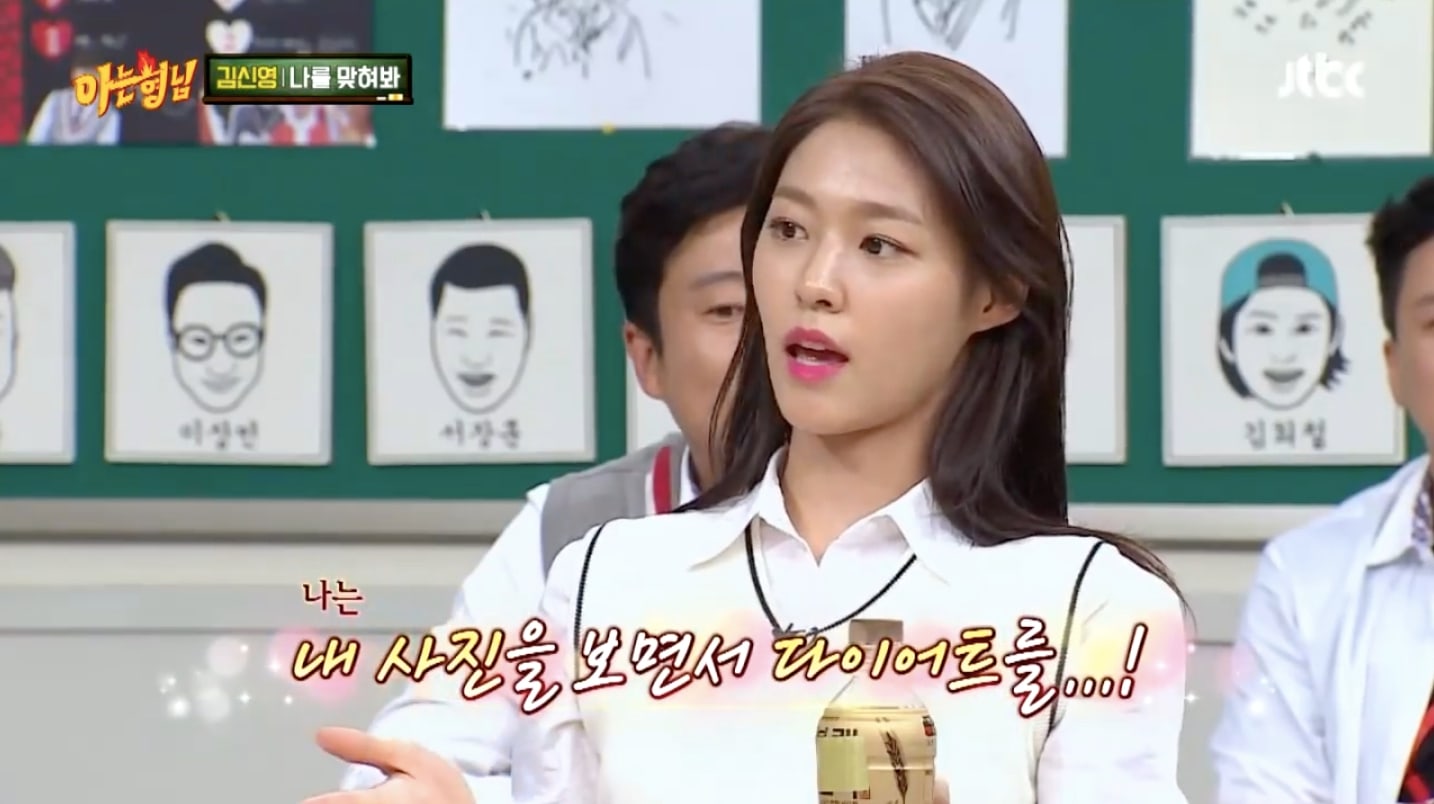 AOA
Ask Us Anything
Seolhyun
How does this article make you feel?