The film “Believer” is continuing its success at the box office!

According to the Korean Film Council, “Believer” reached 3,001,539 moviegoers as of 5 p.m. KST on June 2. This means the film passed 3 million moviegoers 12 days after its release.

“Believer” was able to achieve this feat 12 days faster than “Keys to the Heart,” which was previously the only film to reach 3 million moviegoers this year.

“Believer” has been maintaining its No. 1 position at the box office for 12 consecutive days, beating out competitions like “Deadpool 2” and “Solo: A Star Wars Story.”

The film’s speed of success is equal to that of the 2017’s No. 1 film “The Outlaws,” which attracted 6.87 million moviegoers. It also reached 3 million moviegoers faster than famous Korean crime films “New World” and “Nameless Gangster: Rules of the Time,” which achieved this in 17 days.

Using his famous line from the film, Jo Jin Woong wrote, “Until we reach 5 million, 7 million, and 10 million. Seize! Actions! And thoughts!”

Ryu Jun Yeol also drew a picture to express his gratitude and shared a photo via his agency’s Instagram page. 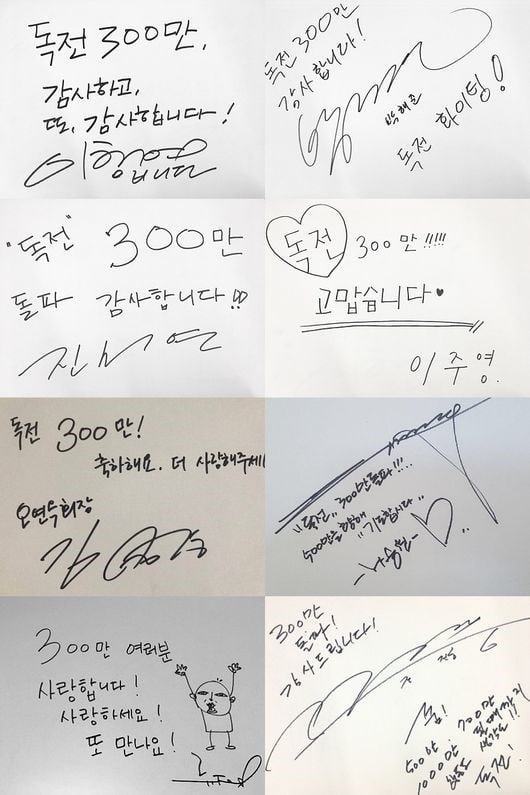 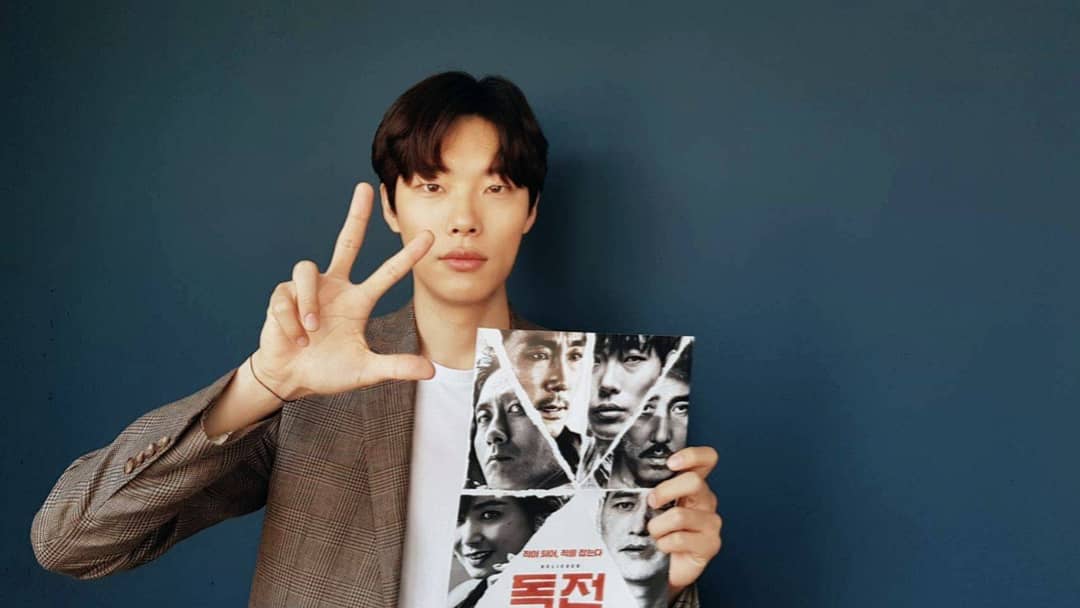 Congratulations to the cast and crew of “Believer”!

Believer
How does this article make you feel?