BTS To Guest On SBS News For Special Interview

BTS will be appearing on a news program for a studio interview!

On June 3, SBS announced that their 8 O’Clock News will air an interview with the group. 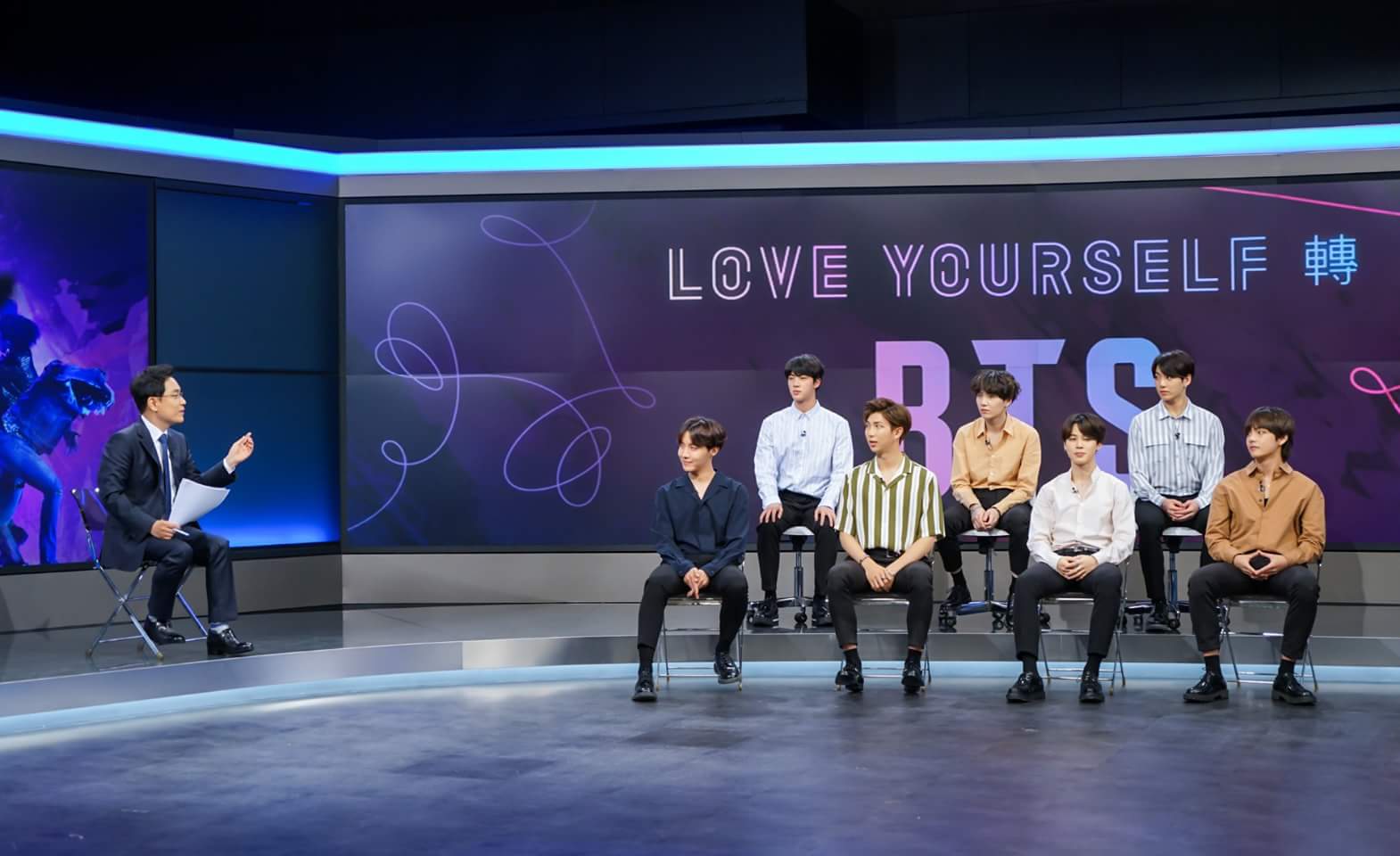 For the pre-recorded interview, news anchor Kim Yong Tae began, “Call out your children who went into their rooms because the news isn’t fun to watch. Seven young Korean men who took over the Billboard charts are right here.” 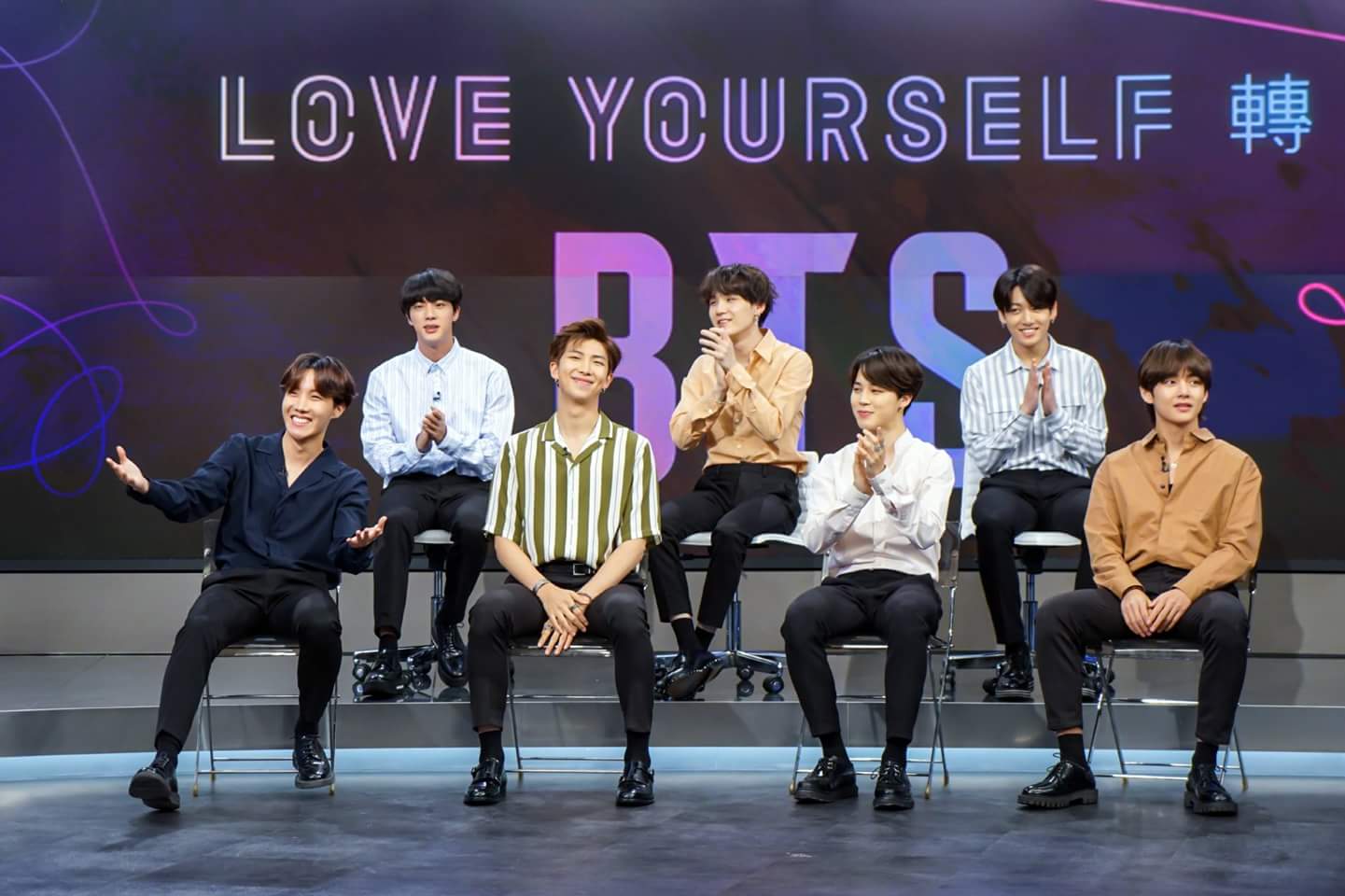 Through the interview, BTS will unveil behind-the-scenes stories of the Billboard Music Awards and talk about the messages they want to share through their music. They will also respond to various other questions including what they think they would’ve done if they didn’t become members of BTS.