Hwang Min Hyun has surprised fans with his impressive abs!

During the second day of Wanna One’s concert on June 2, Hwang Min Hyun shocked fans with a shirtless solo performance that wasn’t revealed during the previous day’s concert.

He shared during Wanna One’s press conference on June 3, “To show a different side of myself at this concert, I started working out three months ago and managed my diet. I secretly prepared without telling. When Wannables asked me at fansigning sessions or events, I told them that I still had a baby tummy.”

“I wanted to reveal [my abs] for the first time at the concert, so I was devastated when they were accidentally revealed for a moment at an event,” he added, referring to an event on May 26 at which his shirt flew up while performing.

He continued, “I was very satisfied with my performance yesterday, and I will work to show an even better performance today.” 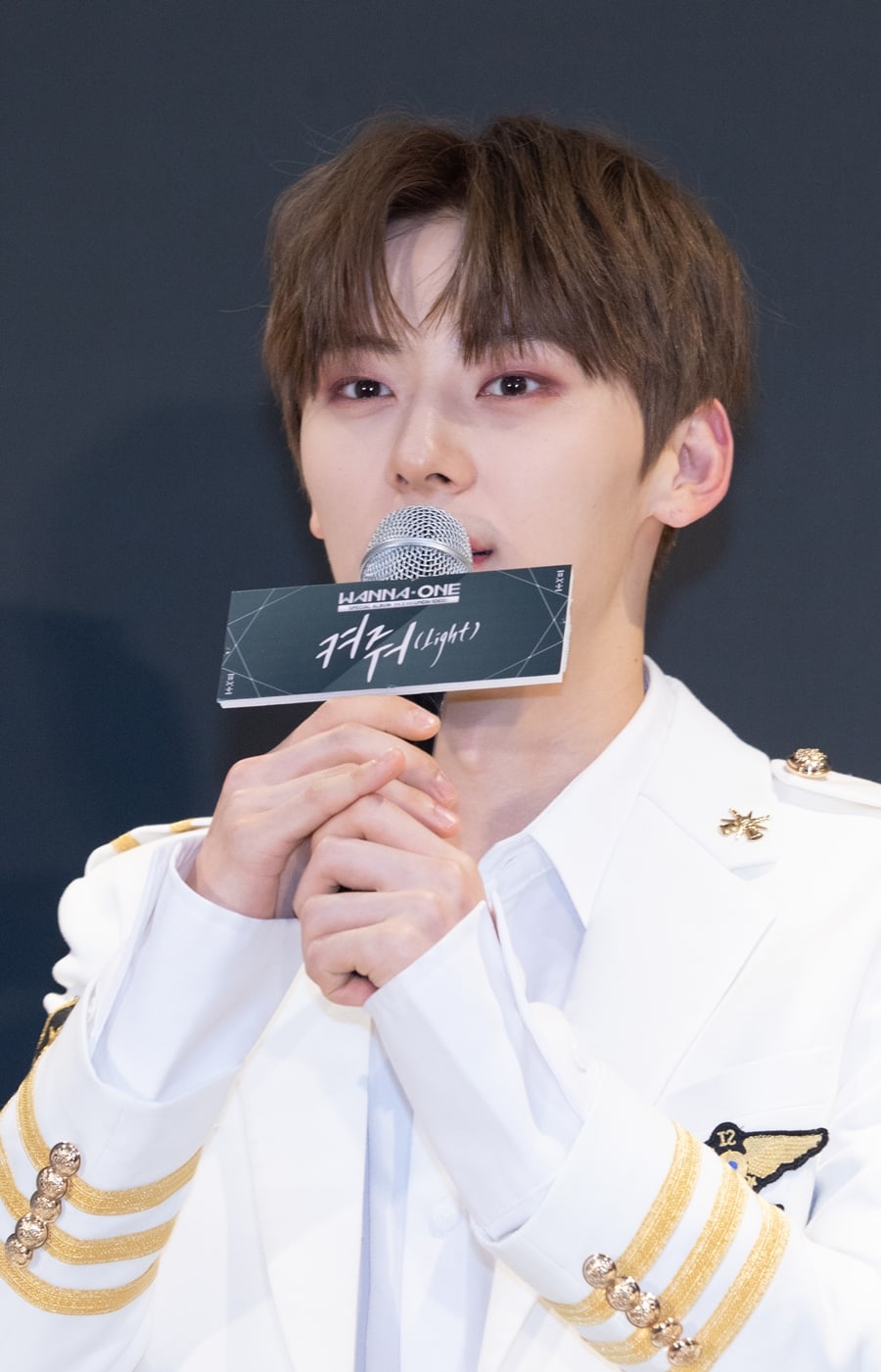 The Seoul stop of Wanna One’s world tour will conclude on June 3 at Gocheok Sky Dome, and the group’s special album will be released on June 4.

Wanna One
Minhyun
How does this article make you feel?