3 Reasons To Be Excited For Park Seo Joon In “What’s Wrong With Secretary Kim?”

Excitement for tvN’s new romantic comedy “What’s Wrong with Secretary Kim?” is increasing as the drama’s premiere draws near.

One of the reasons for the hype is undoubtedly Park Seo Joon, who plays the male lead. In the drama, Park Seo Joon takes on the role of Lee Young Joon, a narcissistic, young vice president of a company who has it all.

Here are three reasons why Park Seo Joon starring in “What’s Wrong with Secretary Kim?” is worth being excited about.

1. His Perfect Acting Of And Synchronization With His Character 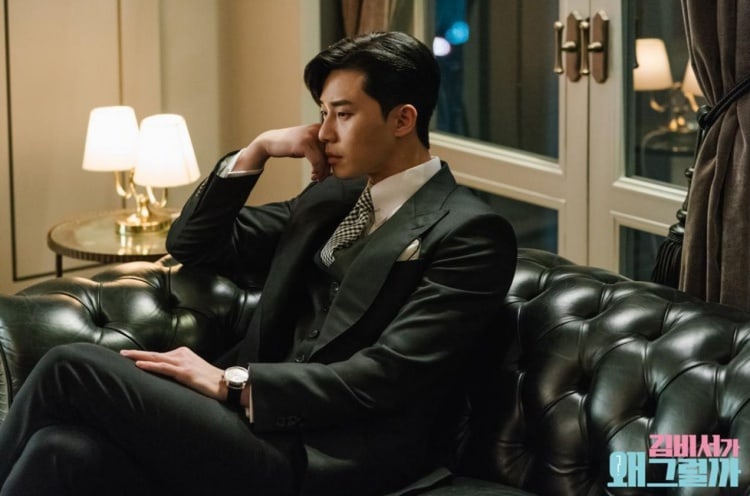 Every time Park Seo Joon shoots a new drama, he always manages to fully embody the character. Memorable characters that he has played include the fussy magazine editor in “She Was Pretty,” the quick-tempered fighter in “Fight My Way,” and the enthusiastic university student in movie “Midnight Runners.”

Park Seo Joon breaths life into the characters by paying close attention to all the little details such as gestures, accents, and facial expressions. This is why many are looking forward to Park Seo Joon’s portrayal of his character Lee Young Joon in the new drama.

Lee Young Joon is a man who is so confident about himself that it borders on arrogance. While he is usually charismatic, he also has a cute side to him. Park Seo Joon is expected to nail the role of Lee Young Joon, shifting from being comical to serious according to each scene.

2. His Experience in Romantic Comedies 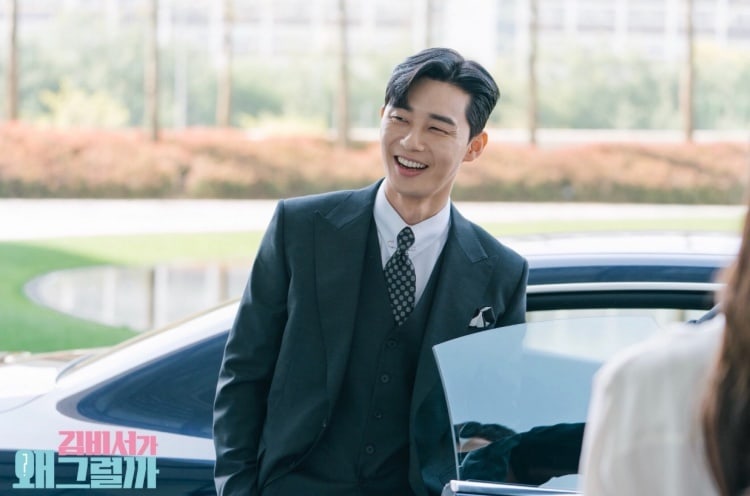 Park Seo Joon has been named a “romantic comedy king” through his participation in various romantic comedies. His sweet voice, as well as his gentle personality, has viewers falling for him in every drama.

Park Seo Joon’s long experience in leading the genre will be reflected in “What’s Wrong with Secretary Kim?” When his secretary who has been working with him for the past nine years suddenly decides she wants to quit, Park Seo Joon will do all he can to change her mind.

Because the actor has always shown great chemistry with his partnering actresses, expectations are also high for Park Seo Joon and Park Min Young in the new romantic comedy. 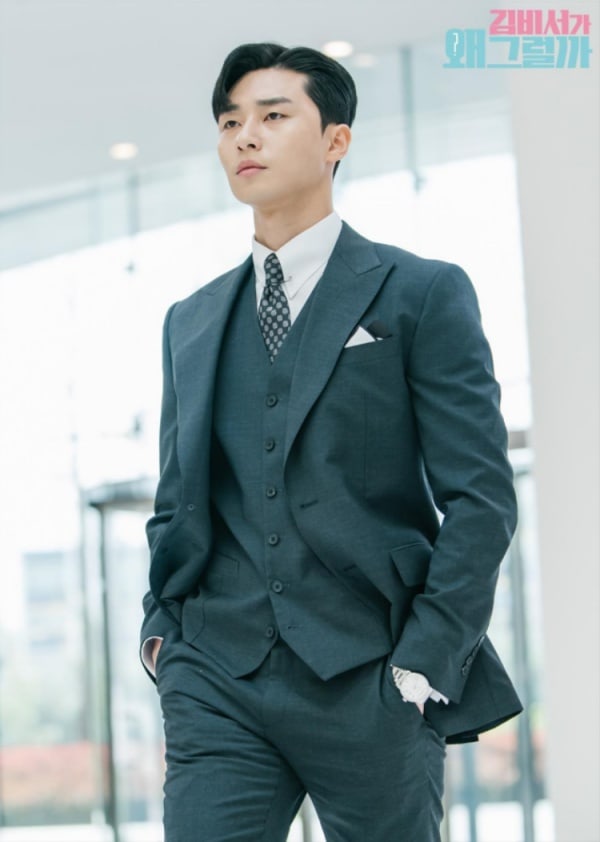 Park Seo Joon is known for his broad shoulders, long legs, and impressive body proportions that allow him to pull off any kind of fashion. His tracksuit fashion in “Fight My Way” revived the style fad among young men while his police uniform in “Midnight Runners” was praised by fans.

Because the character he plays in “What’s Wrong with Secretary Kim?” is a vice president of a large company, Park Seo Joon will showcase various kinds of formal suits. Seeing how he pulls off each suit will be another thing to look forward to in the new drama.