Lee Sang Yoon has been stealing hearts as the prickly, cold CEO of MK Culture Company Lee Do Ha, who secretly suffers from anxiety and has the ability to stop Choi Michaela’s (played by Lee Sung Kyung) lifespan countdown clock. Though he appears like the perfect man on the outside with wealth, intelligence, and looks, on the inside, he has a boyish charm as he is warm to those he loves. Here are five of his most romantic lines so far.

1. “You keep making me think about you.”

During the very first episode, Lee Do Ha met Choi Michaela in a chaotic moment when he almost hit her with his car. They then met for the second time in Hainan, China when he goes for a business trip and saw her drunk by a swimming pool. When she gave him a watery look, he asked her, “You definitely are the one in the wrong, but why are you looking at me like that?” to which she responded back, “How am I looking at you?” He then answered in a way that hinted at his growing feelings, saying, “You’re calm, as if you’ve gone through everything that’s unfair and hurtful, as if you’ve lived through your entire life… You keep making me think about you.” 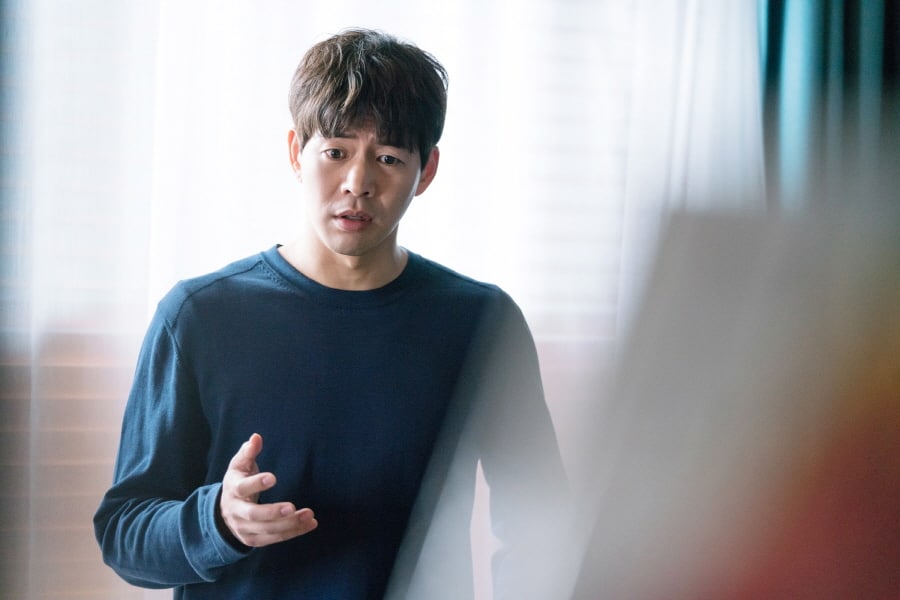 2. “Don’t misunderstand, I’m just returning what you’ve done for me so far.”

After Choi Michaela realized that Lee Do Ha could stop the countdown clock that signaled the end of her life, she stuck by him like glue, and even tried to seduce him. Because of her continuous flirtation, they ended up at the police station. Even though Lee Do Ha tried to storm out, she grabbed onto him and pleaded with him, which made him end up staying with her. Watching her shed tears while sleeping, he wondered to himself, “Just what is so urgent? Don’t misunderstand, I’m just returning what you’ve done for me so far,” and squeezed her hand and gave a small smile. 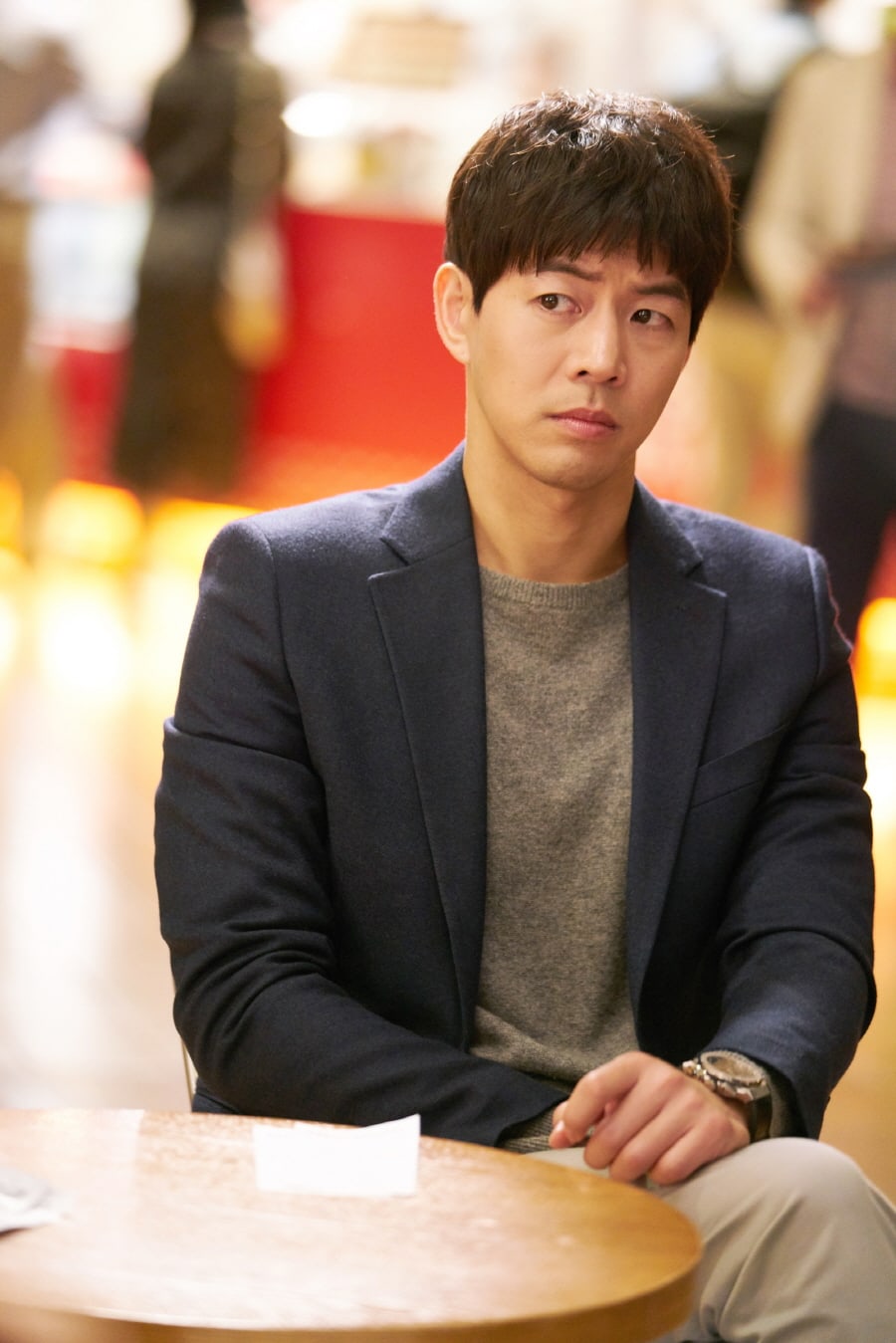 3. “Why is it nothing to you? You make me think about you and make me go crazy, so why are you completely fine?”

Choi Michaela ended up employed as Lee Do Ha’s driver and drove him to his date with his fiancee Bae Soo Bong (played by Im Se Mi). Bae Soo Bong gave her 1,000,000 won (approximately $934), making Choi Michaela eat nearby by herself, while the two ate dinner together. Clearly uncomfortable at the situation, Lee Do Ha dragged Choi Michaela out of the restaurant and yelled at her, saying, “How could you accept the money? Do you have no pride?” She answered, “Why would it make me ashamed? It’s nothing to me.” Lee Do Ha then angrily shouted, “Why is it nothing to you? You make me think about you and make me go crazy, so why are you completely fine?” He then abruptly confessed, “I’m like this because I like you!” 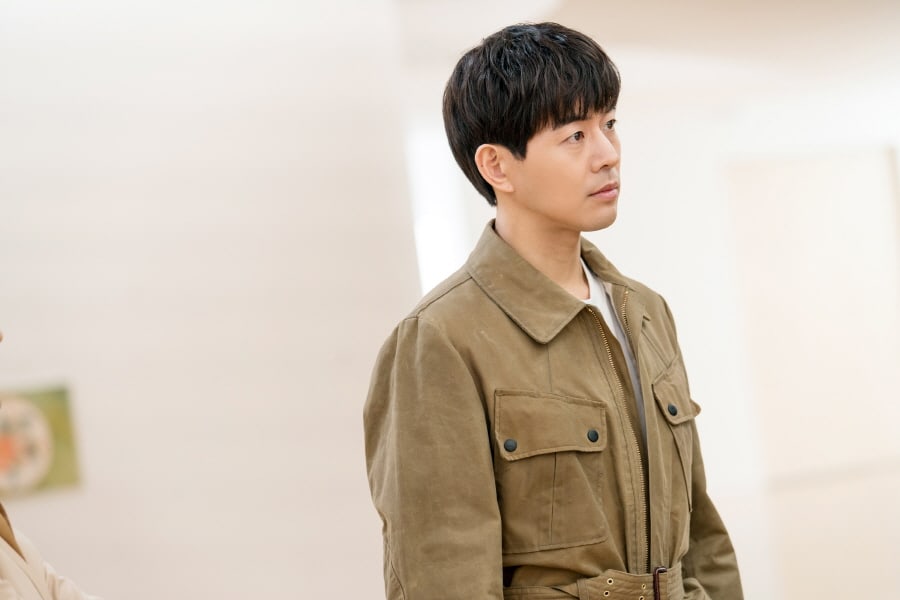 4. “I’m going to have to attend a speech academy or something like that with her. Everything I say is generally thoughtless.”

Right after Choi Michaela gave her very direct confession, Lee Do Ha rudely told her, “That’s the worst.” He immediately regretted his words, and when he met with her afterwards, he hid his embarrassment by commenting on random things. Choi Michaela then told him, “You told me not to ask you about anything awkward or useless. You told me if I have nothing to say, I should just shut my mouth and drive.” Afterwards, Lee Do Ha commented, “I’m going to have to attend a speech academy or something like that with her. Everything I say is generally thoughtless,” adorably acknowledging his fault. 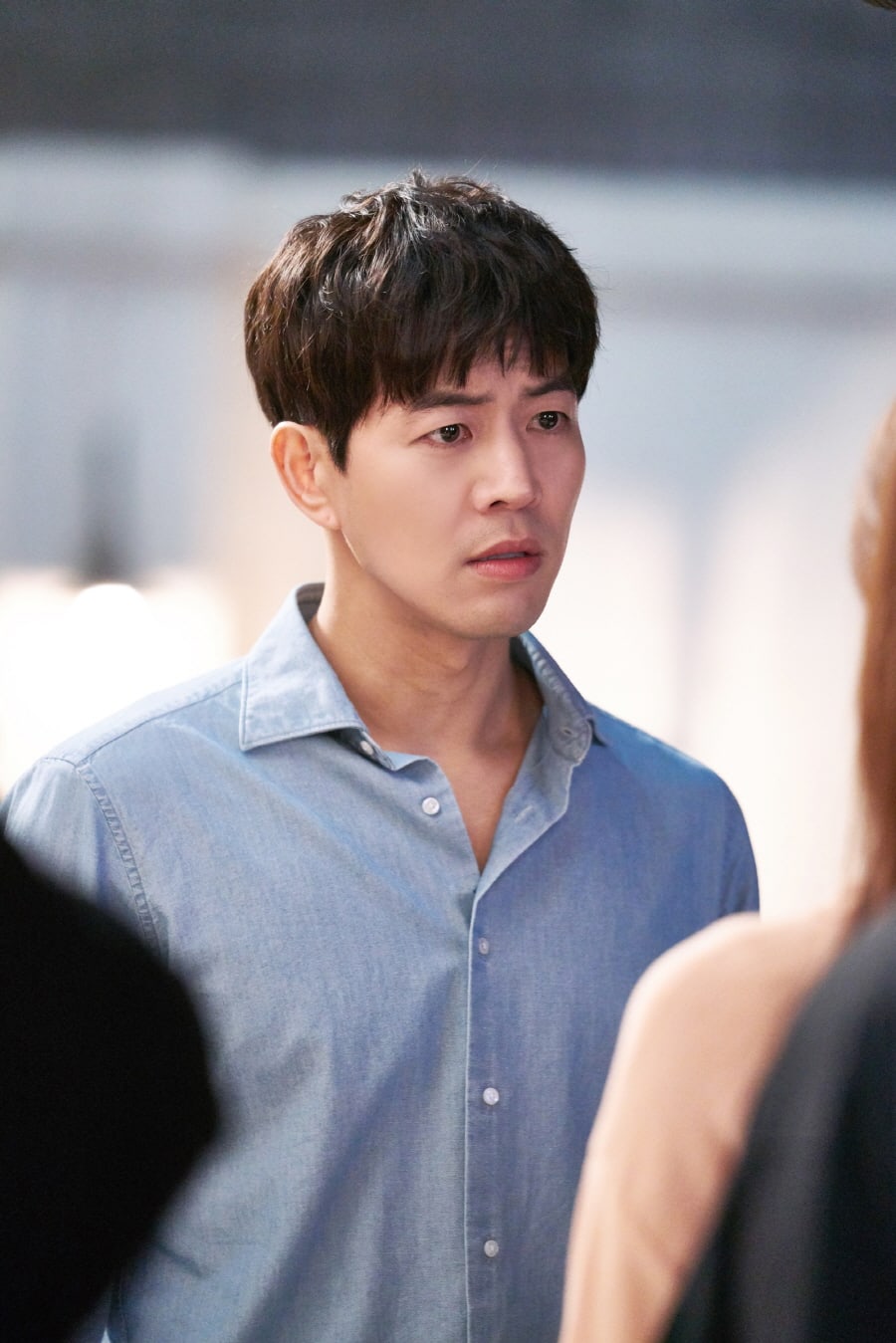 5. “Whatever your reason is to be next to me, I don’t care about that reason now.”

While getting counseling with his psychiatrist Park Sung Bin (played by Tae In Ho), another one of his doctor’s patients burst into the room with a knife, triggering Lee Do Ha’s anxiety. Choi Michaela, who had seen the assailant’s countdown clock, came into the room to try to persuade him to calm down. However, the assailant dove to attack her, and Lee Do Ha jumped in front of the knife to save her. Before passing out, he told her, “I told you to just leave, Choi Michaela, you really don’t listen.” Afterwards, when she tearfully confessed to him that she was using him, he firmly told her, “Whatever your reason is to be next to me, I don’t care about that reason now,” and warmly kissed her. 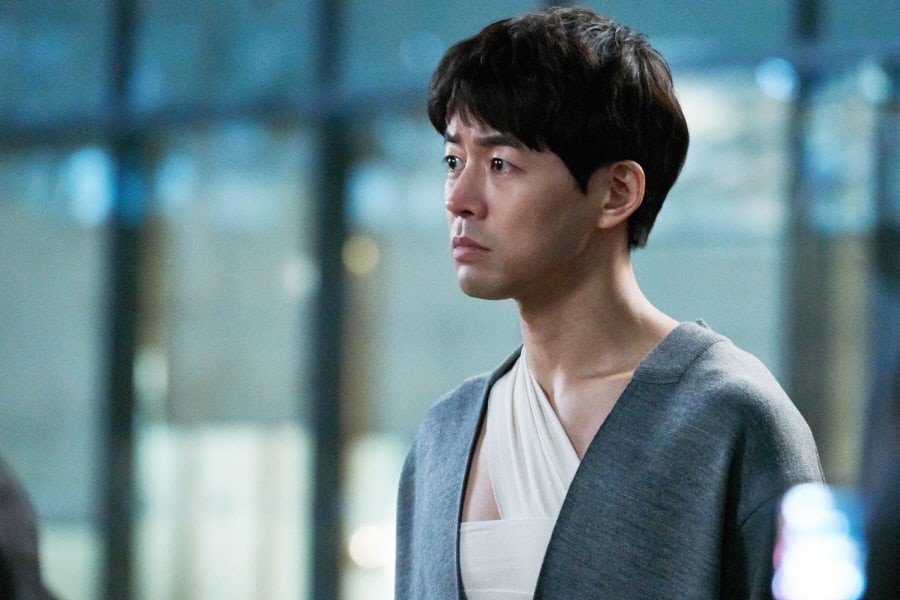 A source from the drama stated, “Lee Do Ha, who used to be shrouded by his cold personality and distrust, has fallen deeply in love with Choi Michaela. His transformation has been melting viewers’ hearts. The two confirmed each other’s feelings with their tearful kiss last episode. Please look forward to what kind of romance the two will be creating from now.”