Park Hyung Sik Thanks Park Seo Joon For Support, Says BTS’s V Will Be Next To Receive Gift

Park Hyung Sik, currently starring in the KBS2 drama “Suits,” once again showed his close friendship with Park Seo Joon and BTS’s V, whom he first met and became close with on the set of “Hwarang.” 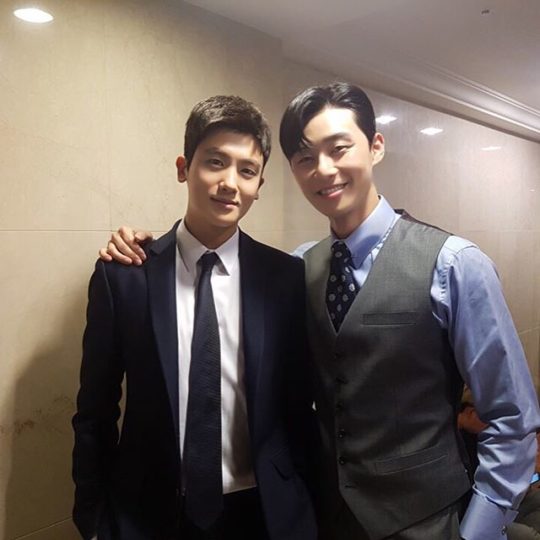 On June 3, in an Instagram post, the actor referred to a coffee truck he sent to Park Seo Joon on the set of “What’s Wrong With Secretary Kim,” saying, “Successfully got Yoo Myung Group’s vice president Lee Young Joon as Kang & Ham’s client. Next is ‘BTS – V (aka Tae Tae aka Jjuguri).. #ToParkSeoJoon_WhoCameToVisitMeOnSet_ILoveYou_TaeTaeToo” 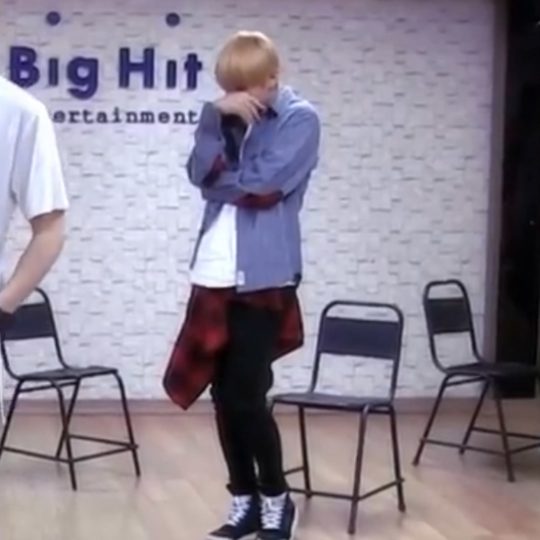 Vice President Lee Young Joon of Yoo Myung Group is Park Seo Joon’s character in “What’s Wrong With Secretary Kim,” in which he stars alongside Park Min Young and Lee Tae Hwan. It is set to air on June 6 on tvN. “Suits,” the drama where Park Hyung Sik plays an associate at the law firm Kang & Ham, has maintained strong viewership since the beginning of its run in April.

Watch the trailer for “What’s Wrong With Secretary Kim” below: