Kim Jong Kook Says He Wants To Get Married Like Crazy

On the June 4 episode of SBS Power FM’s “2 O’ Clock Escape Cultwo Show,” Kim Jong Kook made an appearance as a special DJ in the absence of host Kim Tae Kyun.

On the show, as the “Running Man” star was talking about how his father’s strict nature made things difficult for his mother, he announced that he really wants to get married. Kim Jong Kook said that, watching his father, he vowed to be different, and that whoever marries him will have it easy. “People think I’m not getting married because my standards are too high, but I want to get married like crazy.” Kim Jong Kook went on to say that he wants to have kids sooner rather than later. “I want a lot. Maybe three.”

But it’s been a while since he’s dated, said Kim Jong Kook, explaining that he doesn’t have many opportunities. “I haven’t dated in a long time, but in theory, I’m good. I give a lot of relationship advice and know what to do in a lot of different situations.” 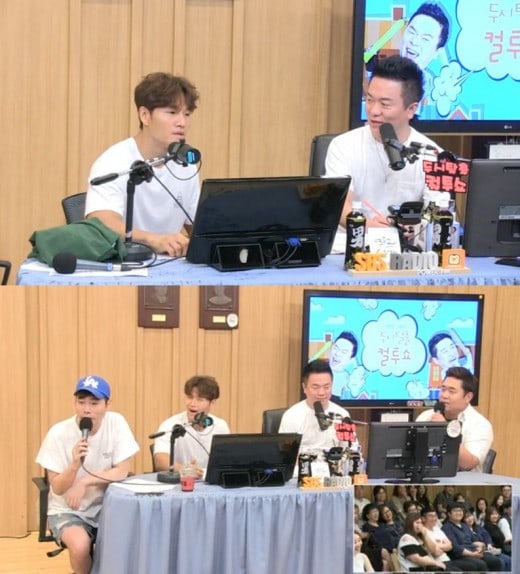 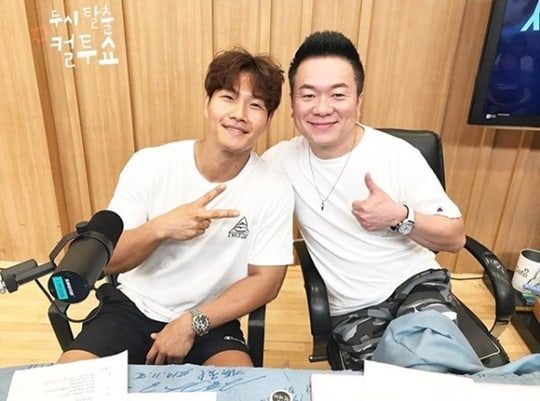 Cultwo Show
Kim Jong Kook
How does this article make you feel?