“Student A” is a film adaptation of a webtoon, and is about a female student named Mi Rae (Kim Hwan Hee) who loves gaming and is a talented writer, but has very low self-esteem. She was hurt by the first two friends she ever made, Baek Hab (Jung Da Bin) and Tae Yang (Yoo Jae Sang), but is able to begin healing with the help of Jae Hee (Suho).

Director Lee Kyung Seob said, “In the original webtoon, Mi Rae narrates her inner thoughts. The movie doesn’t do that, but I thought it was important for Mi Rae to reveal her thoughts and feelings. We tried to show fantasy in the beginning of the movie, and then the growth of [Mi Rae] in the second half. I hope that overall, the film isn’t seen as just the story of a girl’s growth.” 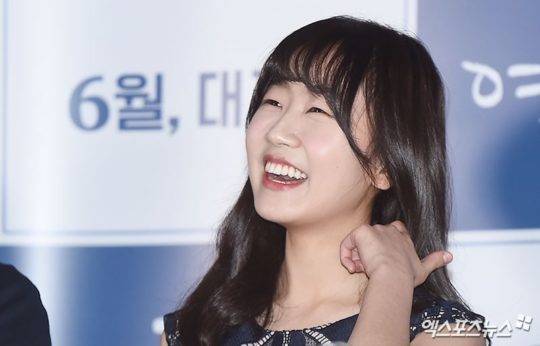 On her portrayal of Mi Rae, actress Kim Hwan Hee said that because Mi Rae doesn’t have many lines in the beginning, she had to relay her character’s emotions through her eyes or facial expressions. “But, Director [Lee Kyung Seob] said he would like it if Mi Rae didn’t have too many different expressions, so we adjusted for that.” 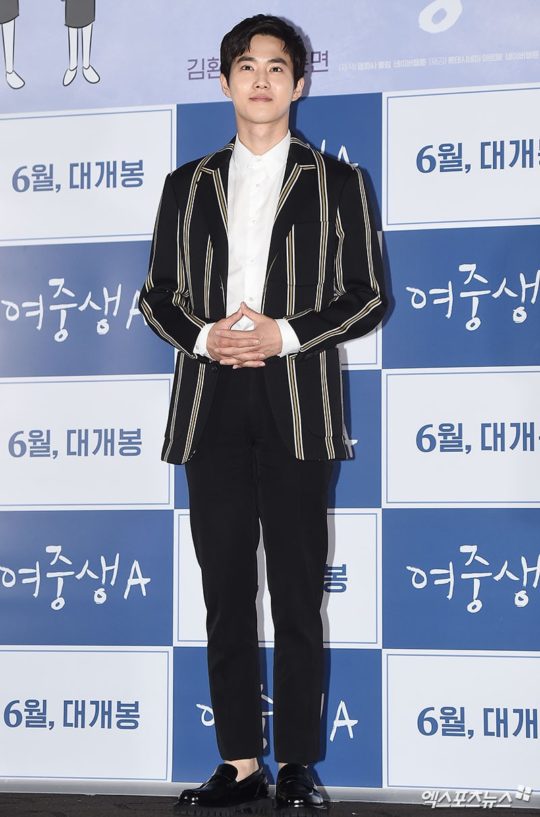 Suho spoke a bit about the age difference between him and Kim Hwan Hee, who, born in 2002, is 11 years his junior. He said, “I didn’t feel any generational gap. Kim Hwan Hee is very mature and thoughtful, so communication was easy. Actually, I think it was even easier because I’m immature. There were some times when we were eating together that I wouldn’t understand what she was saying, but filming was a lot of fun.”

Revealing his thoughts after seeing the movie for the first time, he said, “I wonder if I shouldn’t have been more happy and upbeat [in the movie.] But I thought a lot about the reasons behind Jae Hee’s quirky actions. I didn’t think that his odd behavior or his funny expressions were without reason, so I worked hard to analyze those emotions.” 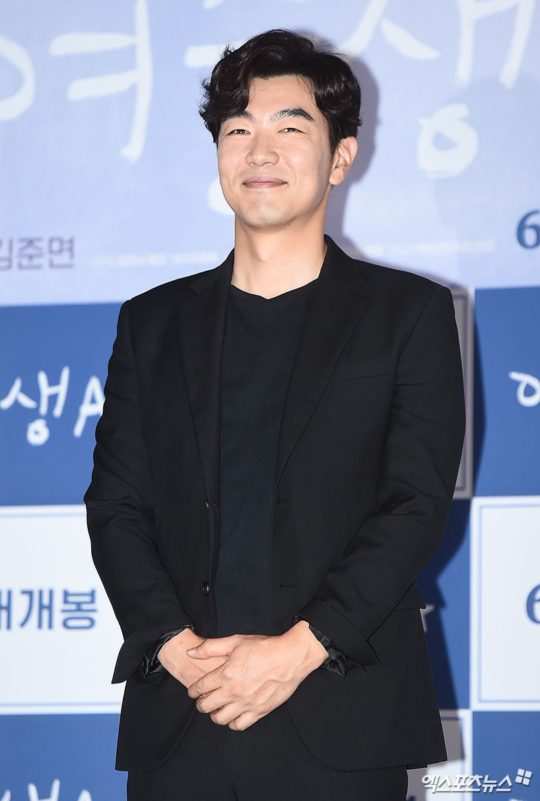 Actor Lee Jong Hyuk, who plays a teacher in the film, said it gave him new insight into the lives of teens. “I didn’t know that teens had so many worries. Working on this film, I learned a lot about what kinds of thoughts middle school girls have, and I became determined to create a bucket list to complete with my sons.”

Closing, Director Lee Kyung Seob said, “Some characters are a bit different from the webtoon. Teachers aren’t portrayed as benevolent figures in this film. There are no proper adults. We wanted to highlight that aspect to be a better reflection of society.” 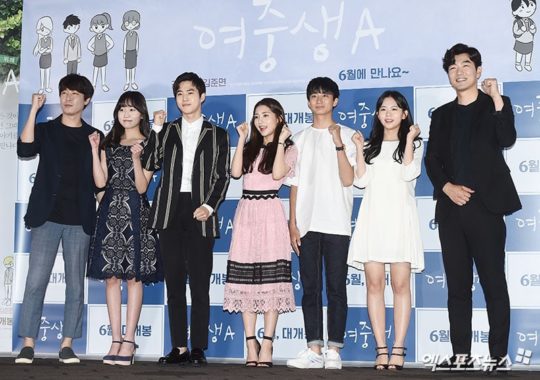 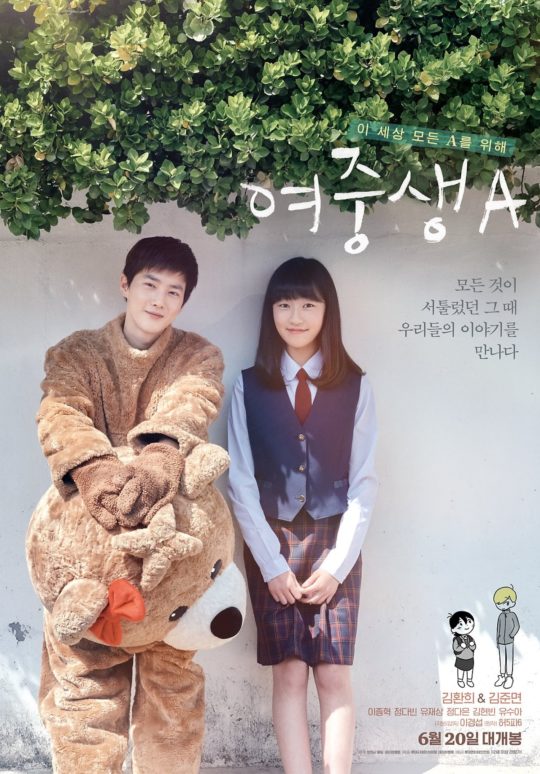