3 Things To Keep An Eye On During 2nd Half Of “Rich Man, Poor Woman”

As “Rich Man, Poor Woman” moves into its exciting second half, here are a few things to look out for:

“Rich Man, Poor Woman” stars Kim Joon Myun (EXO’s Suho), Ha Yeon Soo, Oh Chang Suk, and Kim Ye Won in a story about a tech company CEO with prosopagnosia (the inability to recognize faces) and a woman who dreams of working for him. 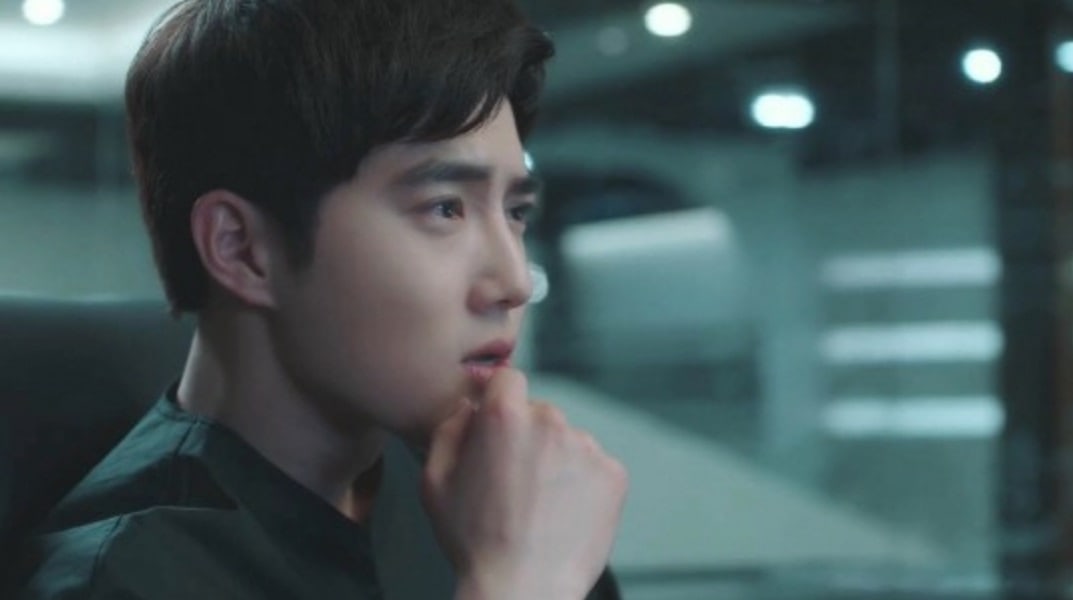 Lee Yoo Chan (Suho) is a genius, handsome, and a wealthy young CEO, but his prosopagnosia sets him back. When asked by a doctor about the onset of his disorder, Yoo Chan flashes back to a scene from his childhood. However, he only says that it was congenital (existed from birth). Is this the truth or is the truth about his disorder hidden somewhere in his past? And more importantly, as Yoo Chan begins to remember Kim Bo Ra (Ha Yeon Soo)’s face, can he be cured? 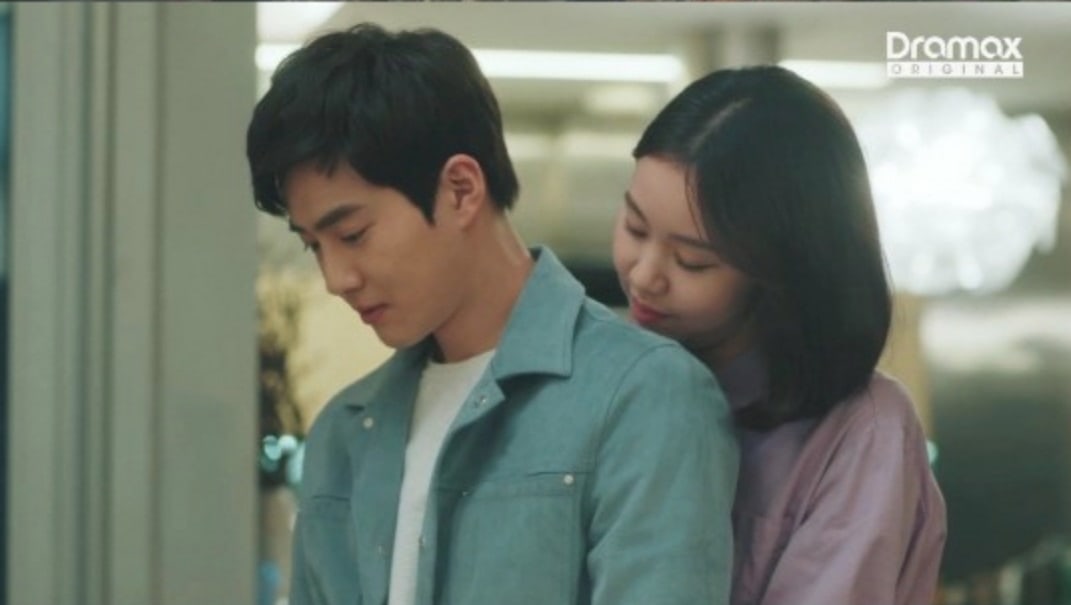 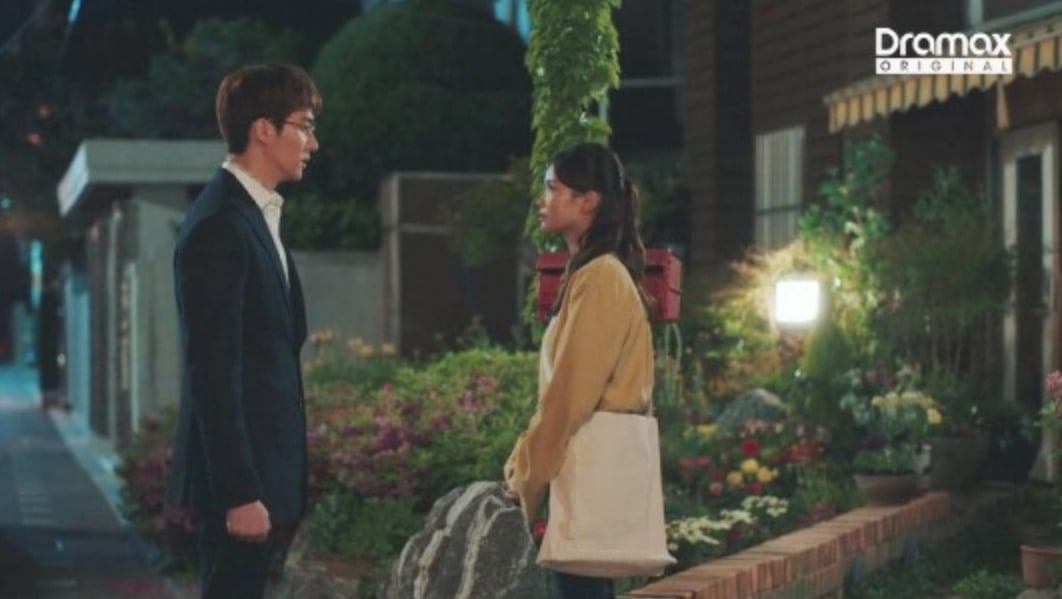 It wouldn’t be a Korean drama without some tangled love lines! Even though Min Tae Ra (Kim Ye Won) knows that Lee Yoo Chan doesn’t feel the same way about her as she does about him, she still suggested that they try a relationship and is working to gain his real heart. Yoo Chan, on the other hand, is trying for Tae Ra’s sake, but cannot help his true feelings for Bo Ra.

Meanwhile, Min Tae Joo (Oh Chang Suk), always eager to help Bo Ra when she needs help, has confessed her true feelings for her. How will this complicated double love triangle resolve itself?

Future of Next In 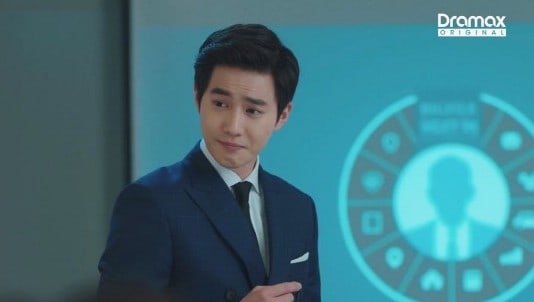 Last episode, Lee Yoo Chan, as the CEO of his IT company Next In, recently revealed his “big file” project, something he has dreamed about for a long time. However, he meets resistance from the board of directors due to the enormous amount of funds required, and the company itself faces a competitor, Taesan Electronics.

As Yoo Chan has poured both his own money and passion into the project, it remains to be seen what his ultimate choice with regards to the company will be.

You can watch the latest episode of “Rich Man, Poor Woman” on Viki: