On June 5, the upcoming tvN drama “Let’s Eat 3” held a script reading with its cast and crew.

“Let’s Eat 3” is the third in the “Let’s Eat” series and tells the story of a now 34-year-old Goo Dae Young (Highlight’s Yoon Doojoon), who has fallen into a slump and must reunite with Lee Ji Woo (Baek Jin Hee) to revisit the food they loved in their twenties. 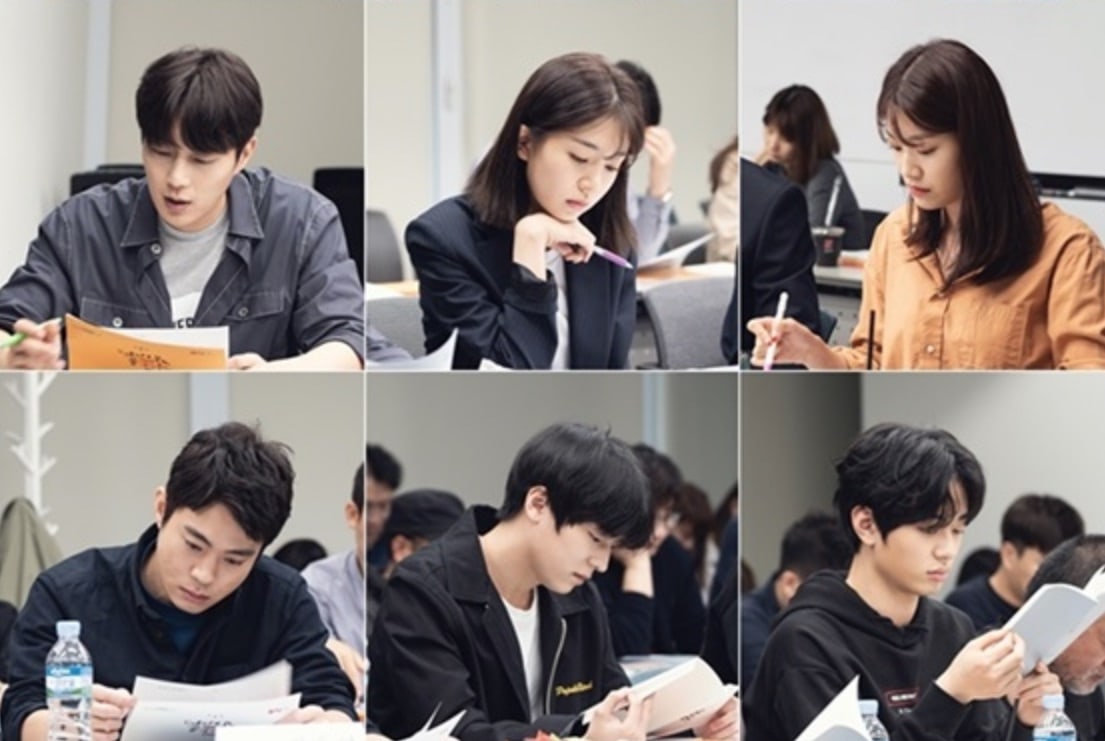 At the reading, Yoon Doojoon said, “I first started this series five years ago, and I’m grateful that we were able to bring something fresh to the table again with a third season. It’s going to be a long road for the next 3-4 months, but I hope that everyone can stay healthy and make good memories.”

Baek Jin Hee said, “I was a fan of the first two seasons and watched them faithfully. It’s an honor to be able to join the cast and I will work hard.” 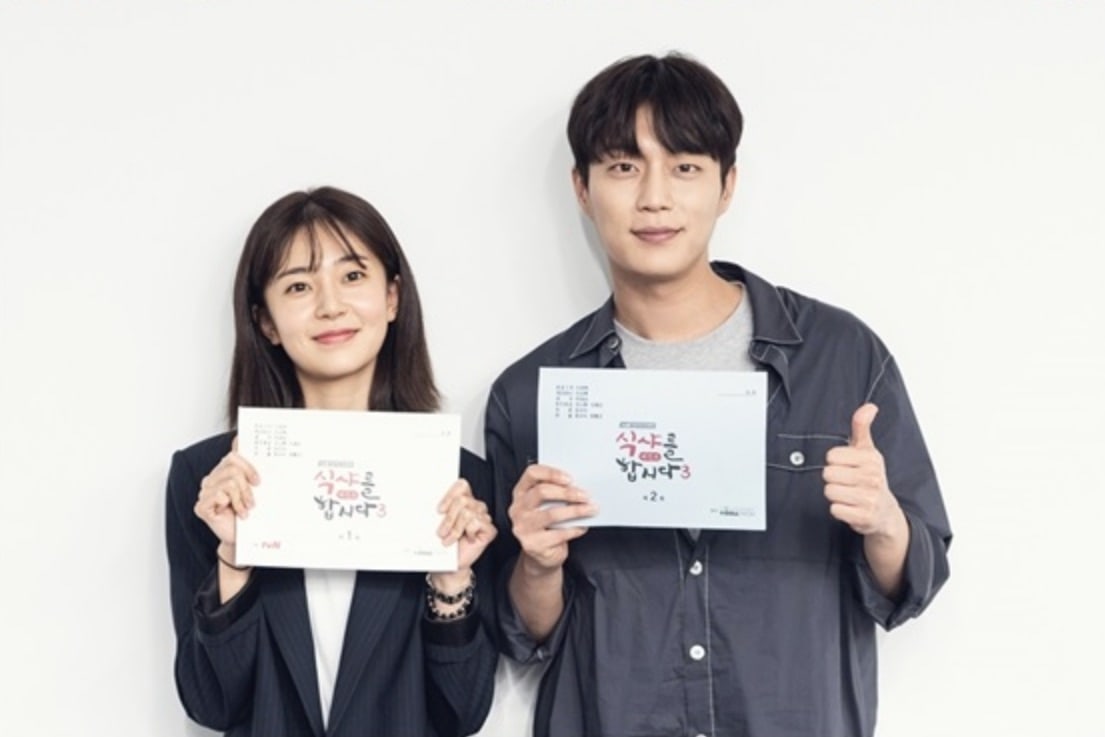 The production staff stated, “It’s a warm-hearted, fun, and relatable drama that’s perfect for the hot summer. We will work hard to make an even more entertaining production this time around.”

Writer Im Soo Mi, who had written the previous seasons, said, “I’m grateful to have met so many great people and will work hard to tastefully portray 16 beautiful meals to the audience. I hope that we can go until the last day of filming without any incidents.”