The cast members of upcoming drama “Gyeryong Goddess” (working title) recently went over their scripts together for the very first time!

Based on a popular Naver web comic of the same name, “Gyeryong Goddess” is a pre-produced, comedic fantasy drama about 699-year-old fairy Sun Ock Nam (played by Moon Chae Won and Go Doo Shim) who existed through Goryeo and Joseon dynasties. While working as a barista in the modern age, she meets Jung Yi Hyun (Yoon Hyun Min) and Kim Geum (Seo Ji Hoon), two possible reincarnations of her late husband, and secrets from the past subsequently begin to unravel.

Before the session began, director Kim Yoon Chul emphasized how he believes the actors’ own interpretations and ideas are important, while scriptwriter Yoo Kyung Sun added that they hoped everyone will stay healthy and injury-free while working on this production. 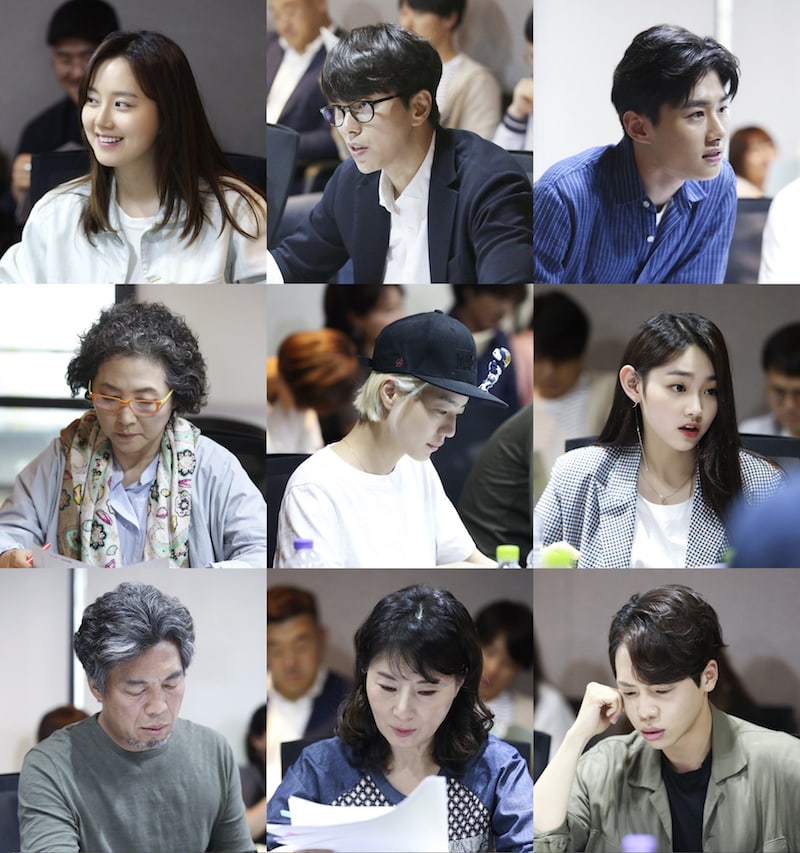 The actors gave it their all and immersed themselves as they acted out their lines. Their chemistry was reportedly so great to the point it was almost hard to believe it was their very first time interacting as their characters.

Afterwards, Moon Chae Won commented, “I was excited and had fun as this was the first time I’m meeting you all. I am really looking forward to filming because we wrapped today’s reading session well while having fun.” Unable to contain his excitement, Yoon Hyun Min expressed, “I was amazed that everyone came so prepared. I enjoyed myself because the atmosphere was great even though it was our first time seeing each other.” Seo Ji Hoon also shared, “It felt like the script came alive with so many actors actually acting it out together. It made me think that I must do better.” 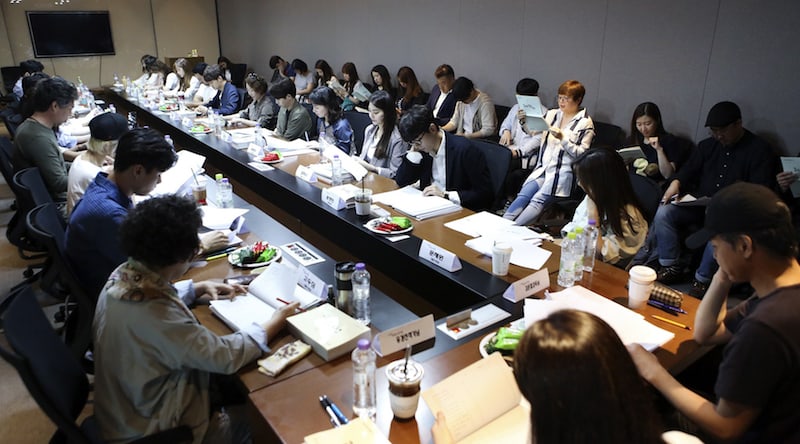