Even Jang Ki Yong can’t help but be jealous when he coincidentally sees a scene like this.

MBC’s “Come and Hug Me” is about what happens when first loves policeman Chae Do Jin (Jang Ki Yong) and actress Han Jae Yi (Jin Ki Joo) reunite after living separate lives. Their entwined tragic fate is defined by how Chae Do Jin is the son of a psychopath serial killer who murdered Han Jae Yi’s parents.

In newly revealed stills, Chae Do Jin goes to the set of Han Jae Yi’s romance film while continuing his work as the detective in charge of her case. At the very moment he sees her, his expression falls at the sight of her filming an affectionate scene with popular actor Kang Yoon Sung (Joo Woo Jae). 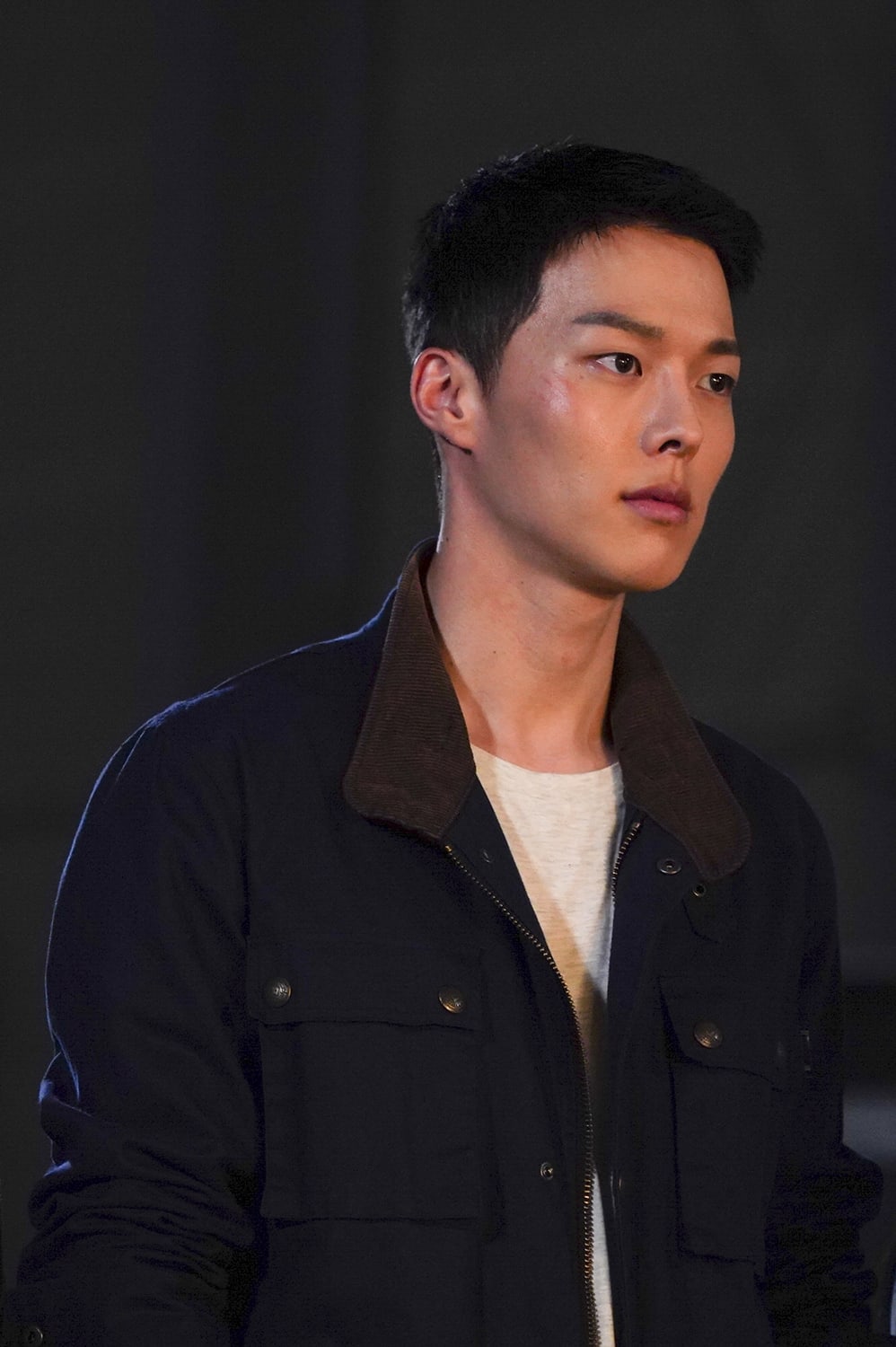 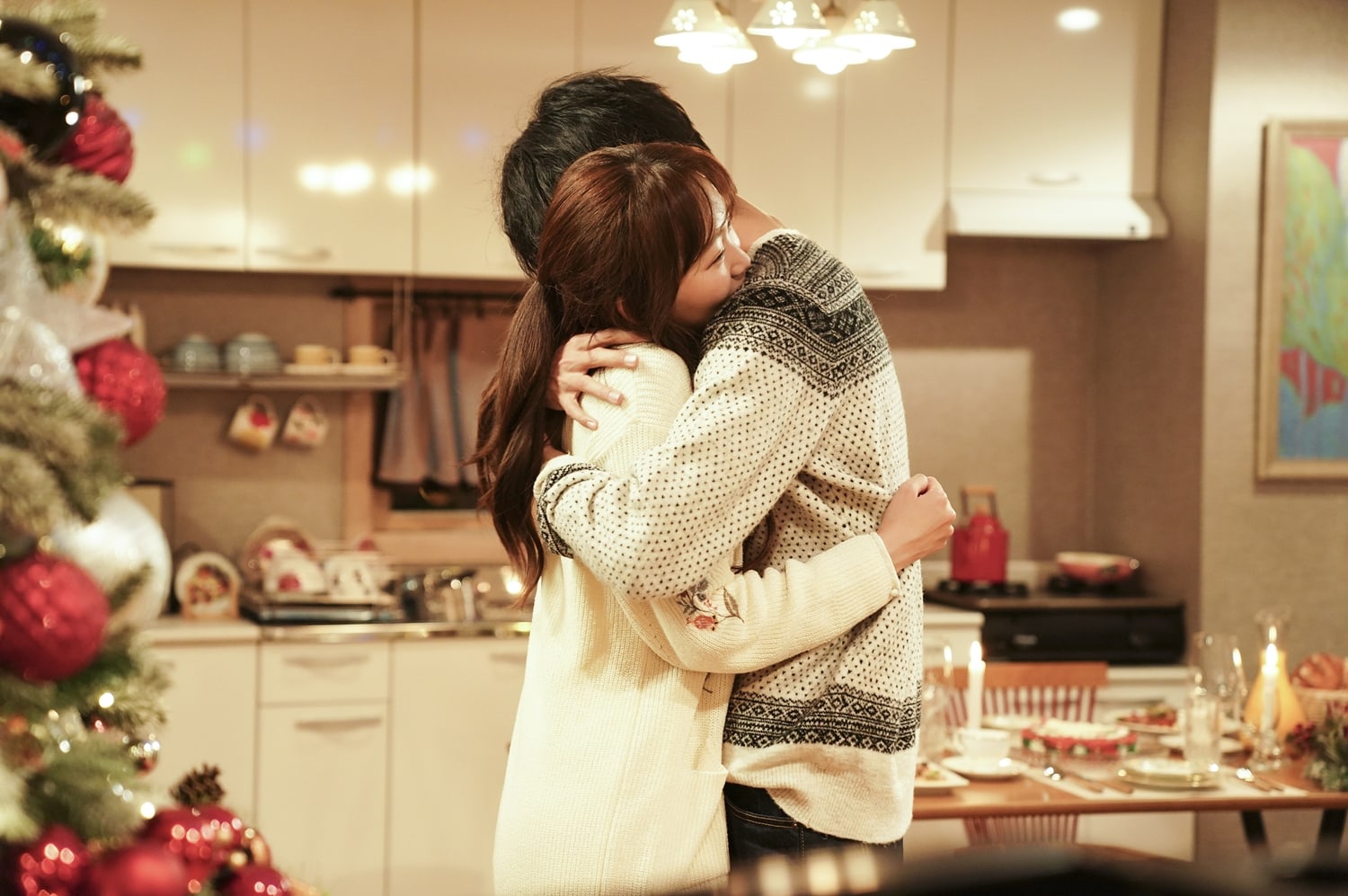 Having never seen her act in real life and only through a theater screen, Chae Do Jin subconsciously becomes jealous at seeing his first love stare at someone so lovingly, even if it is just acting on her part. His colleague Kim Jong Hyun (Kwon Hyuk Soo) is also amusingly disgruntled at the sight, as he is a huge fan of Han Jae Yi. Viewers can only imagine what the conversation between Chae Do Jin and Han Jae Yi will be like afterwards. 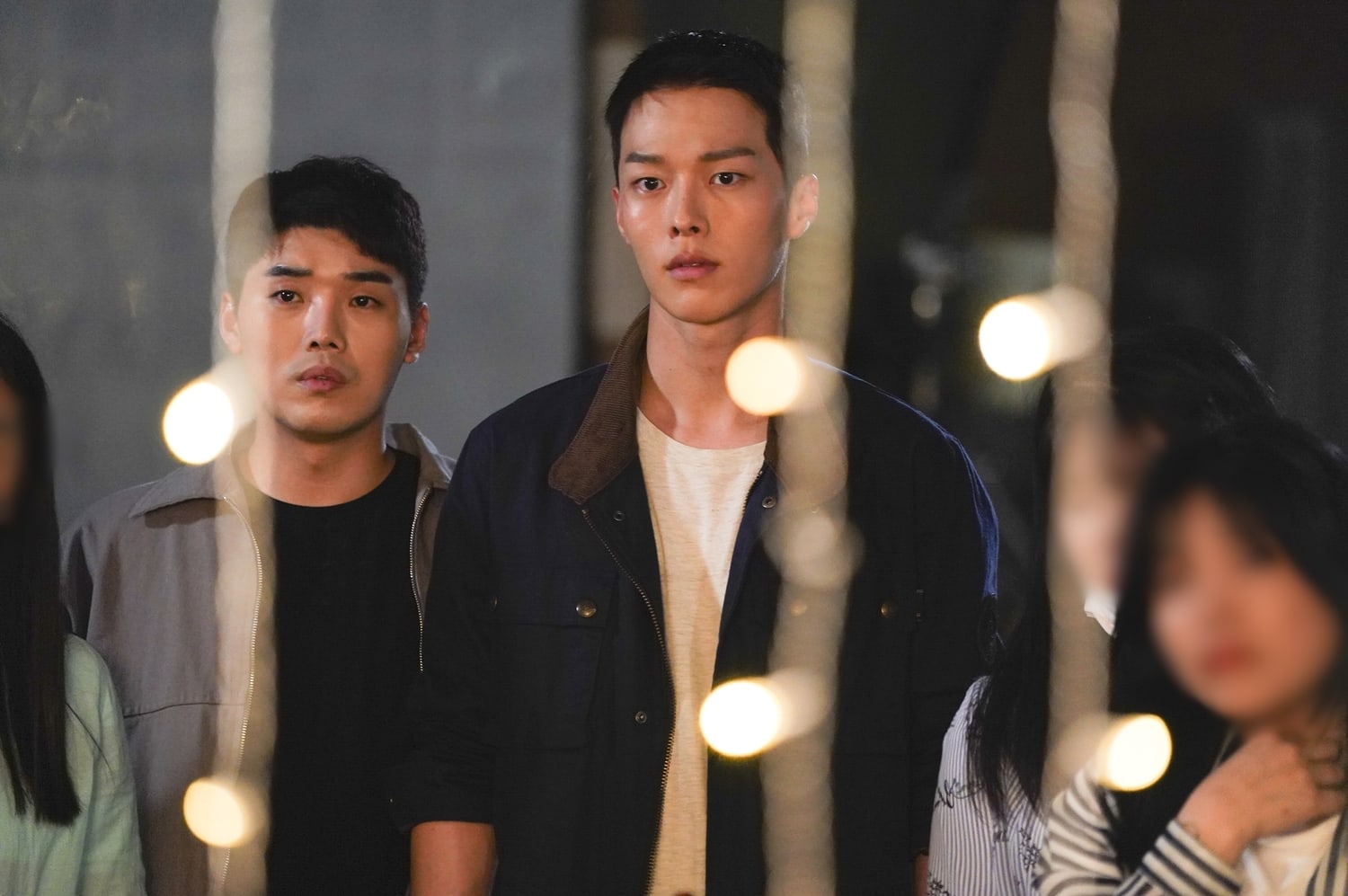 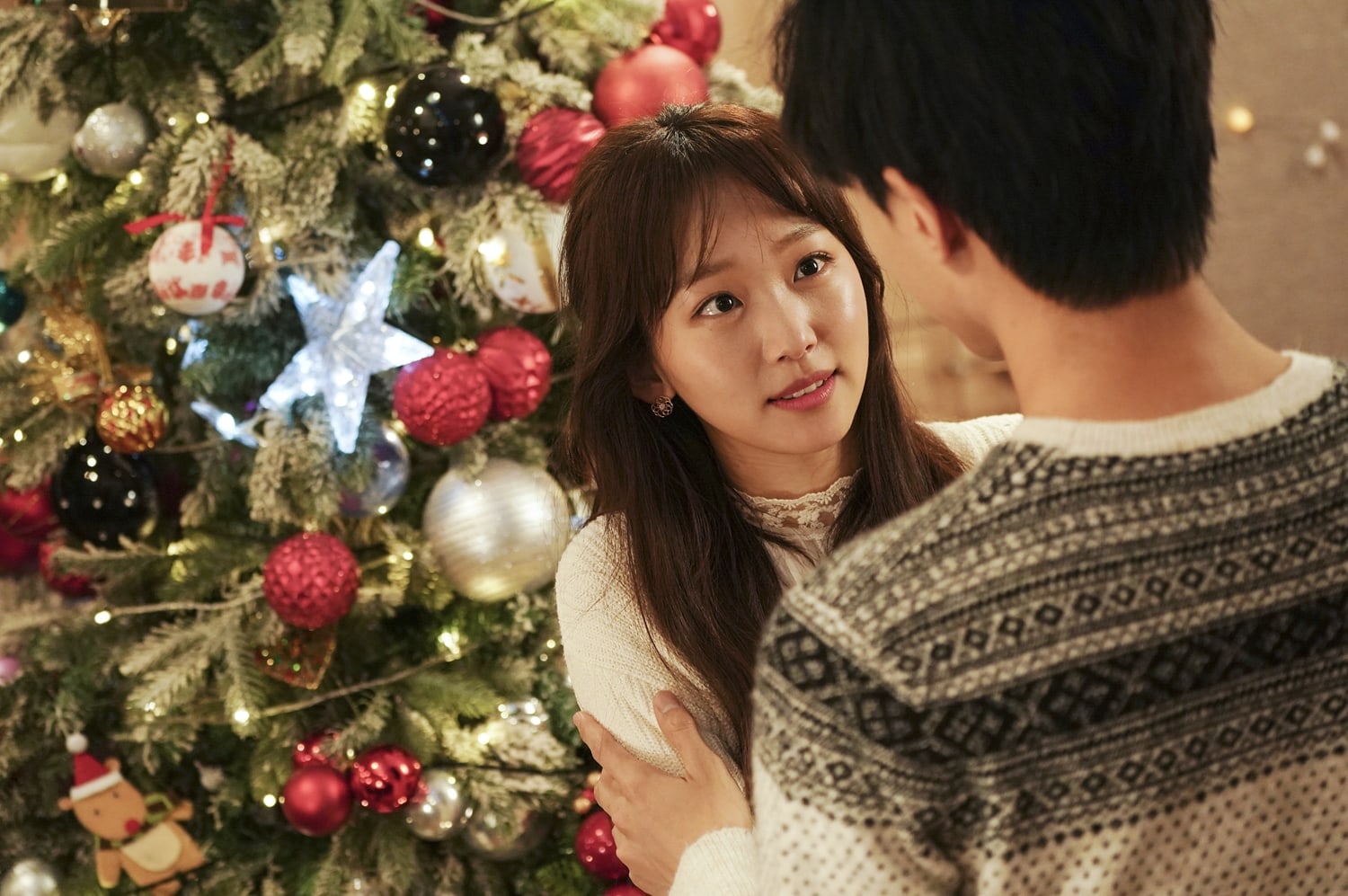 A source from the drama commented, “There’s an important reason why Do Jin went to Jae Yi’s film set. Find out why in the [next] broadcast, and don’t miss out on seeing how Do Jin acts when he becomes jealous at the sight of Jae Yi and Yoon Sung acting together.”

This scene will be one of the highlights to look out for in the next “Come and Hug Me” broadcast on June 6 at 10 p.m. KST. The drama will not be airing on June 7 due to an exhibition game between the South Korean and Bolivian soccer teams ahead of the 2018 World Cup.

Check out the latest episode of “Come and Hug Me” below!