EXO’s Suho Is Completely Shellshocked In The Past In “Rich Man, Poor Woman”

MBN’s “Rich Man, Poor Woman” continues to tease what happened to Lee Yoo Chan (EXO’s Suho) in the past with more stills!

The series is at its halfway point and with eight episodes remaining, more details about Lee Yoo Chan and Kim Bo Ra (Ha Yeon Soo)’s shared past is slowly coming to light.

In the most recent broadcast, Kim Bo Ra revealed how the one person he had been relentlessly looking for, Kim Boon Hong (Kim Min Ji), had passed away due to cancer. Kim Bo Ra first met Kim Boon Hong at the hospital, and they had been as close as sisters. At this revelation, Lee Yoo Chan recalled how he actually met Kim Bo Ra six years prior to the current timeline. He also confessed how he couldn’t stop thinking about Kim Bo Ra.

The newly revealed stills show a glimpse at what exactly occurred six years ago. Lee Yoo Chan finds comfort in alcohol as he stares into space with bottle in hand. The normally confident Lee Yoo Chan also lays down dejectedly without a care for his surroundings or the seawater that is soaking his clothes. 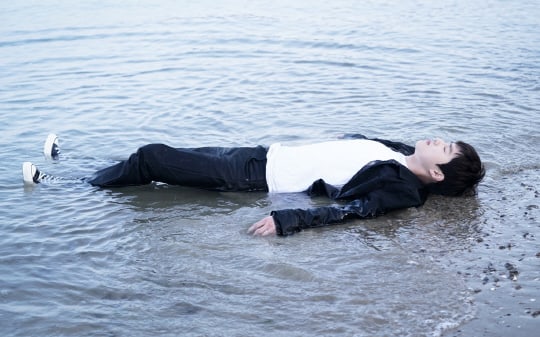 The producers of “Rich Man, Poor Woman” shared, “Even though the weather was still chilly and the seawater was cold when we filmed this scene, Kim Joon Myeon (Suho’s real name) didn’t hold himself back while shooting. We were able to safely wrap up the shoot thanks to his efforts to completely immerse himself in Lee Yoo Chan’s emotions.”

How Lee Yoo Chan finds himself in this situation and his actual first encounter with Kim Bo Ra will be revealed in the upcoming June 6 broadcast of “Rich Man, Poor Woman” at 11 p.m. KST.

See how this drama unfolds from the very beginning on Viki!