KBS’ “Suits” released stills of Park Hyung Sik and Go Sung Hee just a second away from a kiss!

Park Hyung Sik plays Go Yeon Woo, a genius with photographic memory, while Go Sung Hee takes on the role of an intelligent paralegal named Kim Ji Na. The two characters, who are different in every way, cross paths at Korea’s top law firm Kang&Ham. They argue every time they meet, but there’s an undeniable spark between them.

In the released stills, Park Hyung Sik and Go Sung Hee are on the verge of kissing for the first time. They look careful yet affectionate as they come closer and closer to each other. The two actors show perfect chemistry, and the viewers look forward to what will happen to their relationship in the future. 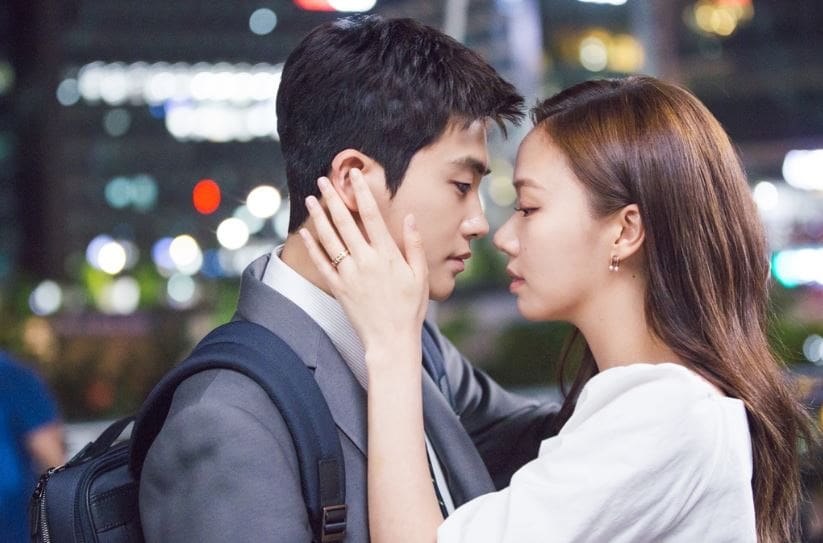 You can watch their romance unfold on the next episode that will air on June 6 at 10 p.m. KST.