Suzy recently participated in a photo spread and interview with Elle to give her honest opinion on her own activities as a singer and as an actress.

During the interview that followed the photo spread, Suzy stated, “I’ve been working consistently without really having a break, and I looked up one day and realized just how much time had passed.” She continued to state, “There have been times when the results weren’t as good as I was hoping for, but these days, I’ve started to tell myself that not everything that I will work out well. I tell myself that everything is a lesson that can help me in the next work I do.” 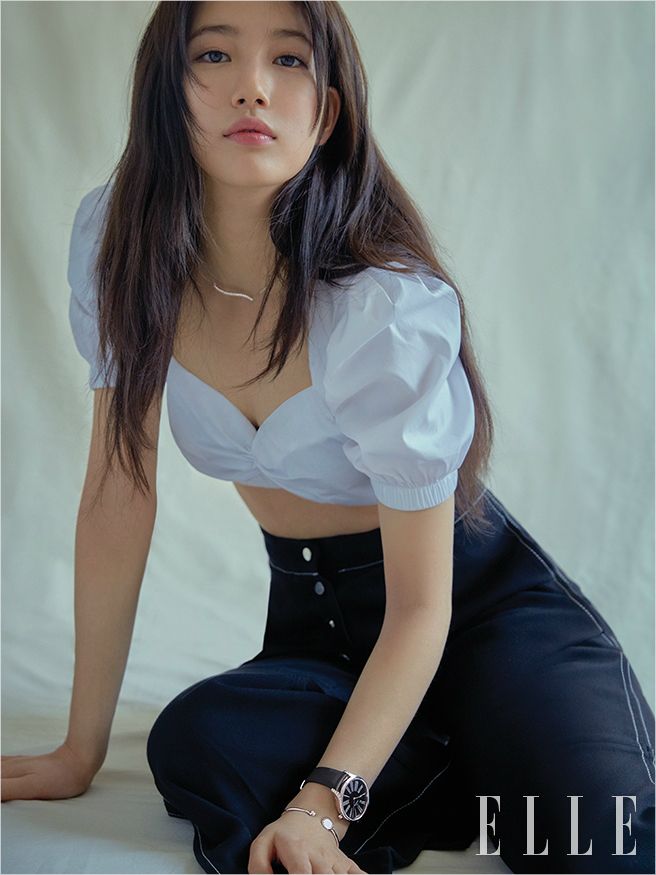 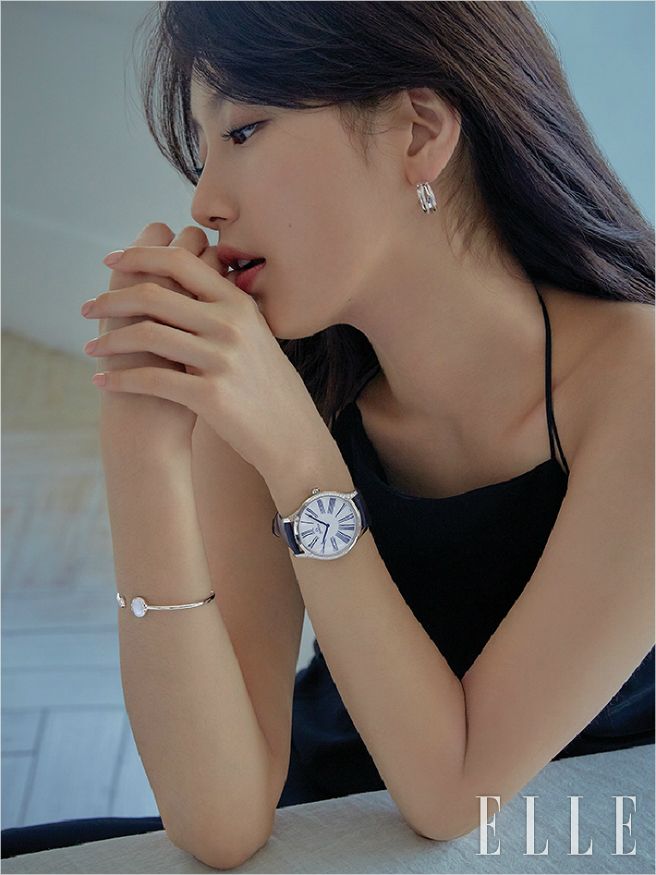 When asked what her next activities will be, she answered, “I don’t go out of my way to try and balance my acting and music careers. I think I’ve just found a natural flow that I can follow,” and “I’m doing both, and I hope people will continue to see me as someone who is capable of doing both.” Suzy added that she’ll usually do whatever appeals to her more in the moment.

Suzy is set to return to the small screen as she has been confirmed to appear in the upcoming drama “Vagabond” with Lee Seung Gi. Her full photo spread and interview with Elle is available in the June issue of the magazine.