MBC’s “Come and Hug Me” released stills of Jang Ki Yong looking restless in an investigation as tensions rise.

“Come and Hug Me” is a romance drama that centers on the relationship between Chae Do Jin (Jang Ki Yong), a policeman whose father is a psychopath, and Han Jae Yi (Jin Ki Joo), a female celebrity who is the daughter of a victim. The two were each other’s first loves as children, and the drama unfolds as they unexpectedly come to reunite as adults.

In the latest episodes, Han Jae Yi received a bloodstained hammer from an unknown man after she won an award for best rookie actress. She immediately reported this to the police station where Chae Do Jin was working at, and he became the detective to take the case.

The released stills show Chae Do Jin working nonstop to keep his promise to protect Han Jae Yi at all costs. With his fellow investigator Kim Jong Hyun (Kwon Hyuk Soo), Chae Do Jin spends time questioning people and working through the night in search of evidence. 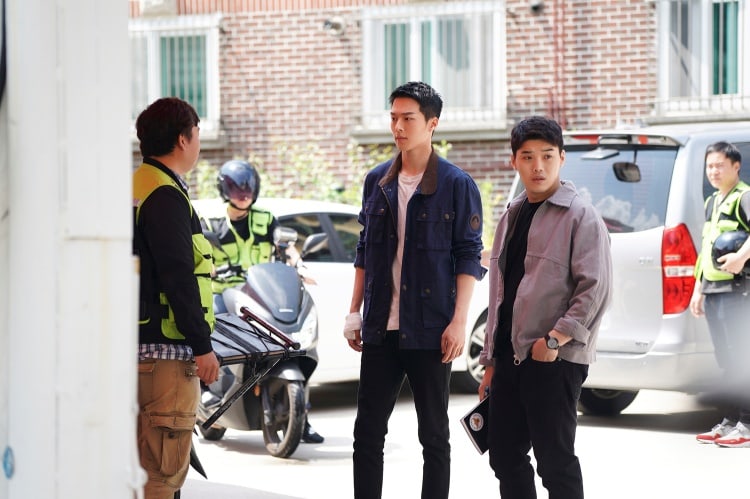 In one picture, Chae Do Jin is interrogating the man who is suspected of stabbing Chae Do Jin’s senior detective and taking hostage. As the suspect looks up at him defiantly, Chae Do Jin appears determined to get to the bottom of the case. 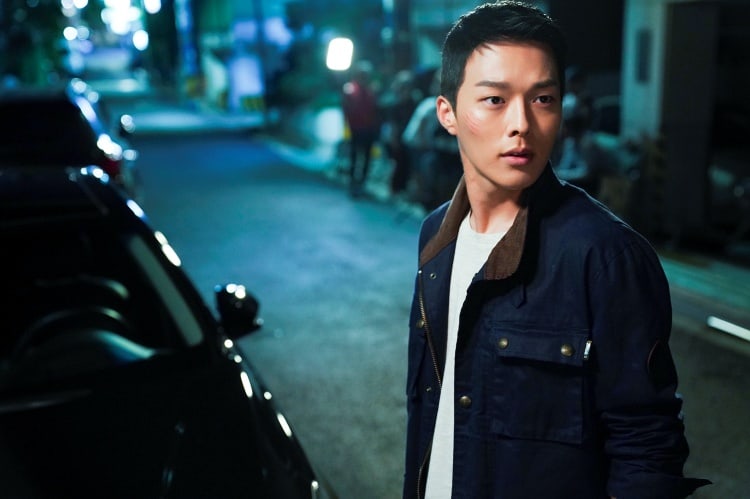 Another still shows Yoon Hyun Moo (Kim Kyung Nam) wearing a black cap and a mask, completely hiding his face. He was hostile towards Chae Do Jin and Han Jae Yi and had slammed down a hammer on Han Jae Yi’s picture after he was released on parole. The still of Yoon Hyun Moo raises the question of what he’s plotting for the two in the close future. 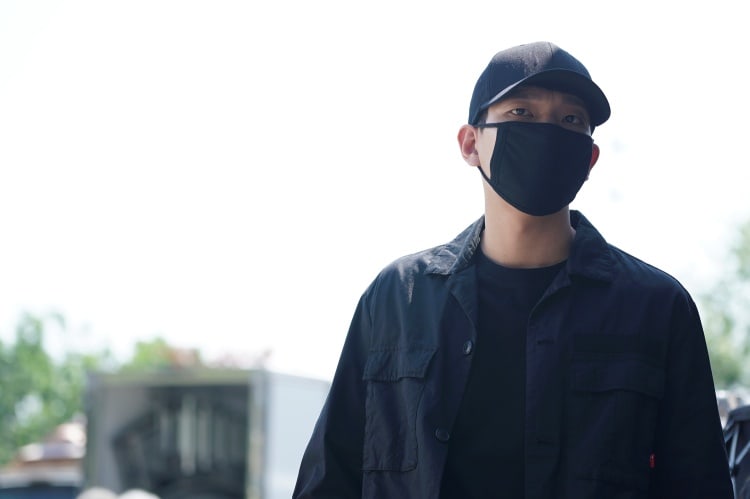 The production staff of “Come and Hug Me” shared that the following episode will show Chae Do Jin setting out to find the culprit behind Han Jae Yi’s case. They added, “Please look forward to the conflict between Chae Do Jin, who has grown stronger with the sole purpose of protecting her, and Yoon Hyun Moo, who lingers by his side.”

“Come and Hug Me” airs every Wednesday and Thursday at 10 p.m. KST with the exception of June 7 due to an exhibition soccer game ahead of the 2018 World Cup.