9 K-Drama Friend Groups That Are #SquadGoals

Through thick and thin, your squad always has your back! But how does your squad measure up to the squads of K-dramaland? Check out our list of nine K-drama friendships whose bonds are stronger than steel. 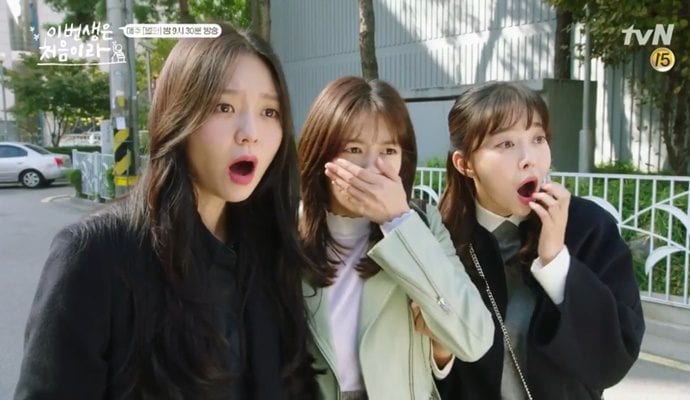 This slice-of-life-drama captured everyone’s hearts in 2017. Jung So Min plays a character who is so busy living, she misses her chance at finding love, while Lee Min Ki stars as a very quiet and slightly robotic guy who has been hurt by a past love. Through a few miscommunications, they both end up living together, and the wonderful trope of forced proximity begins!

While the romance in this drama is great, the friendship of these three girls (played by Esom, Jung So Min, and Kim Ga Eun) is what really what steals the show. The love and loyalty the girls have for each other above all else, and the juxtaposition of their lives showcasing the struggles of being a woman, is truly the highlight of this drama.

Womance is the name of the game here, and if you’re looking for a drama with strong female characters that love and support each other, this one’s for you! Both “Age of Youth” and “Age of Youth 2” are about a group of college girls who live together in Belle Epoque, and their trials and victories as they grow in both themselves and in their relationships with the girls. With lots of heart, comedy, and tears, their unbreakable bond will have you reaching for the phone and hitting up your own girlfriends. 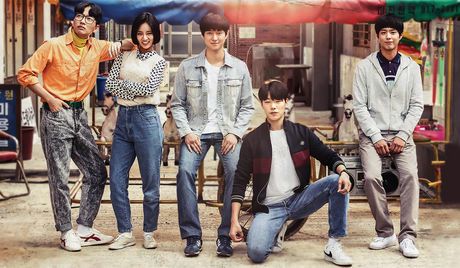 One of the OG squads (at least in time), this is the squad that everyone wants to be a part of. “Reply 1988” is about a group of teenagers (played by Hyeri, Park Bo Gum, Ryu Jun Yeol, Go Kyung Pyo, and Lee Dong Hwi) on the cusp of adulthood dealing with growing pains as they navigate family, first loves, and friendships. The core of this drama is in its various squads, from the friend groups to the sibling bonds to the most OG squad of all: family. 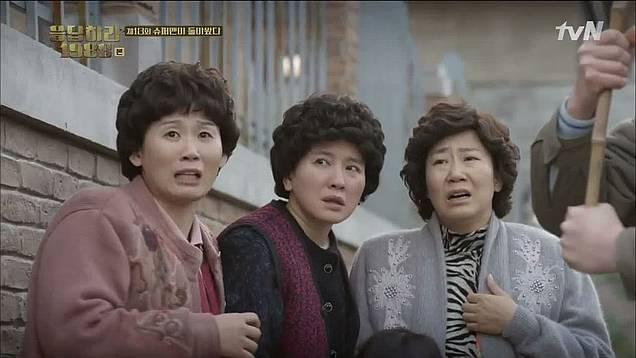 And we can’t forget the ajumma trio (played by Kim Sun Young, Lee Il Hwa, and Ra Mi Ran) with fab matching hair! Get yourself a squad that’ll get matching perms with you.

Or get yourself a squad that cries with you. “Drinking Solo” is about the daily lives of the staff and students of a school that helps prepare students for the civil service exam. The heart of this drama lies in its characters and their reasons for drinking alone. But when they do drink together, many magical (and heartwarming!) things happen. The bromance is also strong with this one. 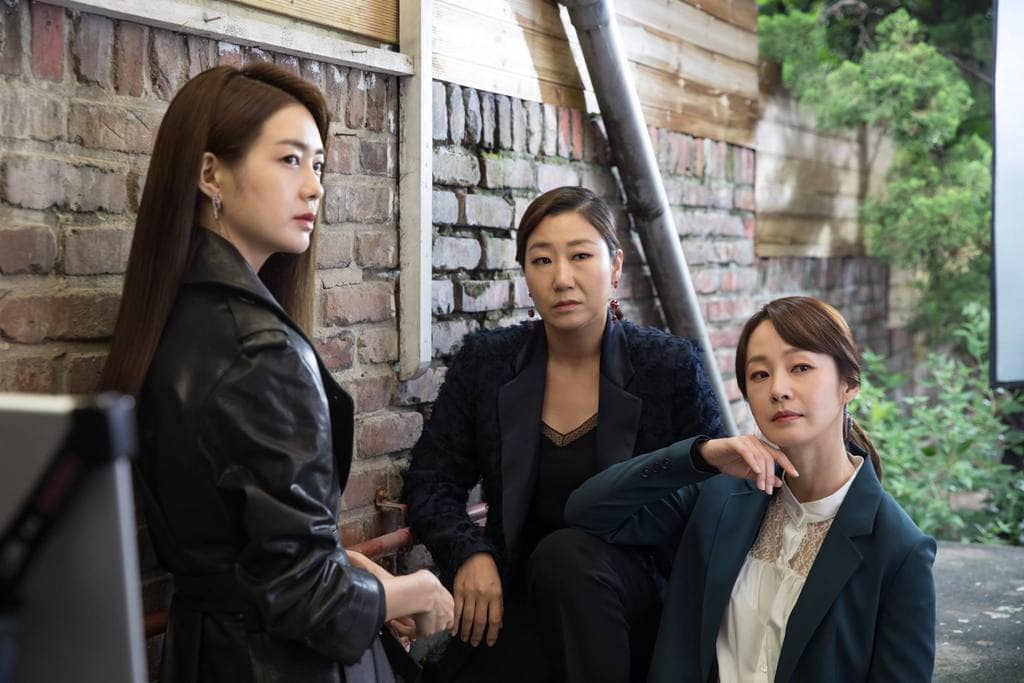 Maybe you’d prefer a squad that’s willing to get even with those who’ve wronged you. This drama features three different middle aged women (Lee Yo Won, Ra Mi Ran, and Myung Se Bin) from different walks of life who bond over revenge. They naturally, of course, become BFFs. Remind me never to get on the bad sides of ajummas. Hell hath no fury than ajummas scorned. 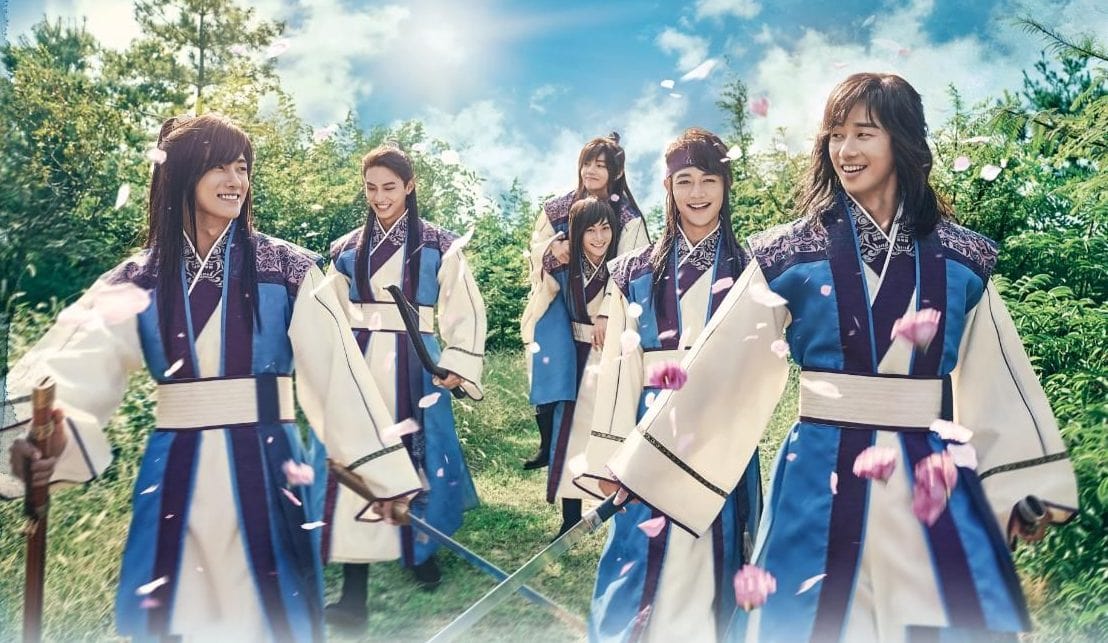 “Hwarang” is about a group of men that come together to become a loyal army for the future king (Park Hyung Sik) – but what they don’t know is that the future king is actually training with them! The begrudging friendships and the hearts that are broken as fate intervenes are the best parts of this drama. Throw in some political intrigue and cuddles, and you’ve got yourself a beautiful bromance! 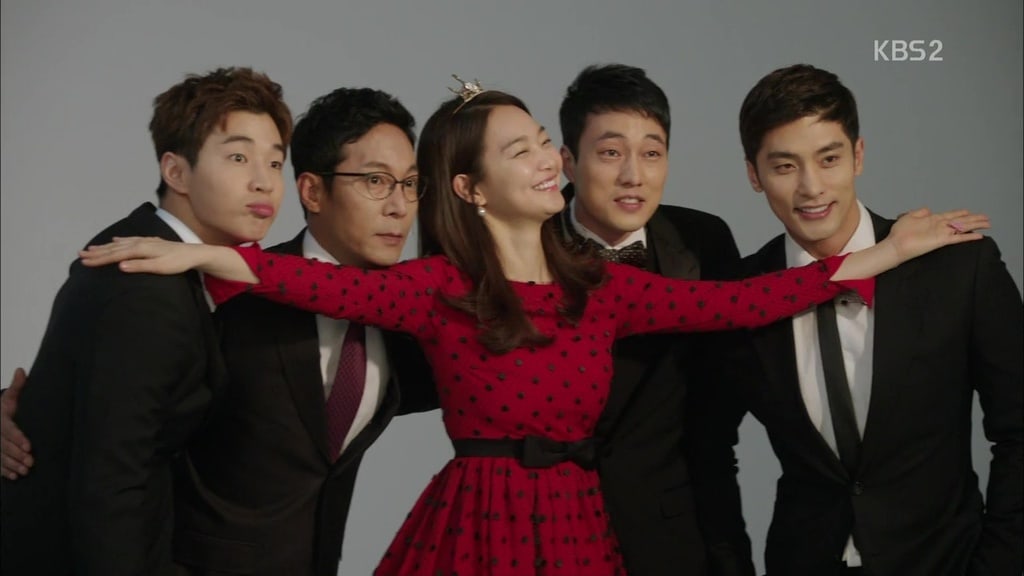 A girl and her puppy boys that follow her around? Sign me up! While on the surface this seems like just a rom-com about a girl (Shin Min Ah)’s journey to lose weight, it’s also about the relationships that develop between said-girl and her super hot personal trainer (So Ji Sub), plus his three puppy- er human companions (played by Henry, Sung Hoon, and Choi Jin Ho).

Catch the first episode of “Oh My Venus”:

If we could sum up this squad in one word: swag! This slice-of-life and coming-of-age drama is about a group of college athletes who wrestle with growing pains and first loves, as well as reaching for the stars for their dreams. Bok Joo (Lee Sung Kyung) and her crew of weightlifters (Lee Joo Young and Jo Hye Jung) warm our hearts with their unceasing passion and love of life. 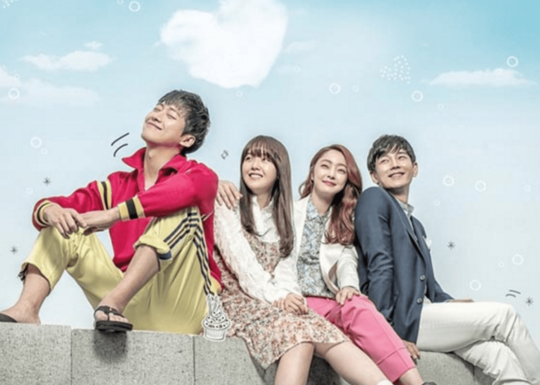 Honestly this trio (played by Girls’ Day’s Minah, Namgoong Min, and On Joo Wan) is adorable, and the best part is that even though it does go into a love triangle, the squad remains loyal to each other. For most of her life, Gong Shim (Minah) has felt overshadowed by her sister. When she finally decides to move out and pursue her own dreams, she finds new friends (and new adventures!) and starts living her very best life.

Hey Soompiers! Which squad would you like to be a part of? Let us know in the comments below!

mayme22 would love to be a part of the Swag squad!