On June 6, two of Wanna One’s units appeared on the radio program “2 O’Clock Escape Cultwo Show” and talked about the process of making their recent tracks!

For their latest mini album, Wanna One formed four units to work with famous artists who produced their songs, including Block B’s Zico, Nell, Heize, and Dynamic Duo.

After the two other units had appeared on radio shows the day before, the units Triple Position (Kim Jae Hwan, Kang Daniel, and Park Woo Jin) and Lean on Me (Ha Sung Woon, Hwang Min Hyun, and Yoon Ji Sung) guested on “2 O’Clock Escape Cultwo Show.”

Kang Daniel said, “It was an honor to work with Zico. It’s a fun and youthful song that’s different to Wanna One’s usual style.” He added, “Also, Woo Jin and I took part in the lyrics writing too. The lyrics are about boys who dream of escaping from their boring everyday lives.”

When asked what the process of working with Zico was like, Kim Jae Hwan said that he personally usually prefers music that’s emotional or powerful. “But for this song, he kept telling me to sing it with a tone that was more like a young boy than my usual tone,” he said. The hosts and his fellow members then laughed over how he had started to blush.

Park Woo Jin said that Zico had told them that when they were writing lyrics, they should use expressions that weren’t too deep and were fun instead, and said that he helped a lot. 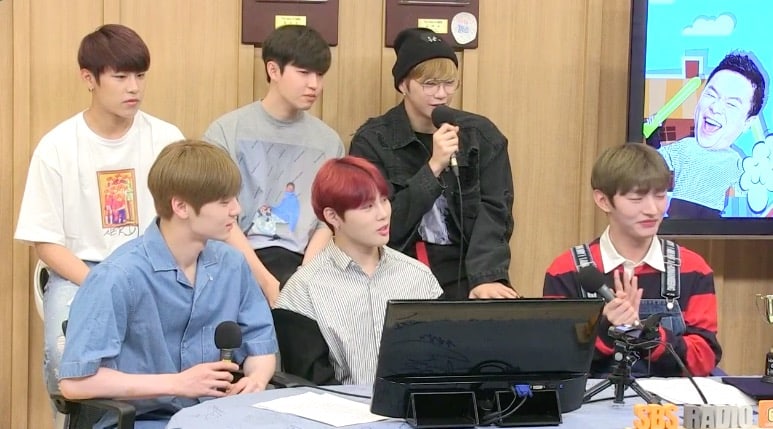 When they moved on to the Lean On Me unit, Hwang Min Hyun said, “In comparison to the Triple Position unit, our song is very emotional. The lyrics are about facing a farewell and wanting to spend a day more than forever together.”

When asked what it was like to work with Nell, Hwang Min Hyun commented on how it was a particularly an amazing experience to get to meet and talk to them because Nell doesn’t often appear on television shows. Host Kim Tae Gyun said he’d heard that the band tends to seem distant in their manner, and Hwang Min Hyun said that there was a bit of that but that they were also funny.

When Kim Tae Gyun was surprised that he said that, Yoon Ji Sung laughed and said, “They’re funny when they’re not in a formal setting!” Hwang Min Hyun added, “They just don’t talk very much on camera.”

Ha Sung Woon said, “I also thought at first that Nell would be very quiet, but in reality they were very talkative.” Kim Tae Gyun asked if they had pointed out things to be fixed a lot, and Ha Sung Woon replied, “They did that less than I’d expected. We’d heard that they were scary so we were nervous, but it wasn’t like that.” 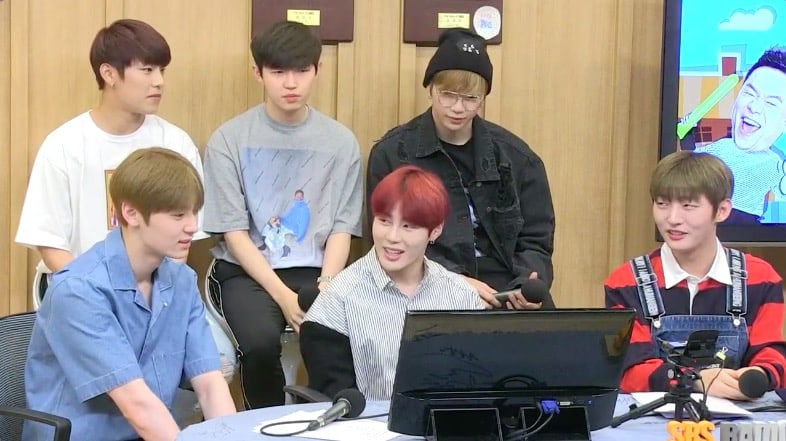 Wanna One
Cultwo Show
How does this article make you feel?