A Love Without Enough Time: 5 Reasons To Watch “About Time”

“About Time” is the new tvN drama starring Lee Sang Yoon and Lee Sung Kyung. tvN has really been delivering some solid K-dramas, which us K-drama junkies have been so thankful for! The particular plot of “About Time” is especially unique and easy to get hooked on as it involves a girl who can see how much time a person has in their life. It’s got all the components of being touching, humorous, and obviously romantic. Here are five reasons why you should check it out.

If you’re like me, you’ve been watching Lee Sang Yoon for the past few months on the hilarious variety show “Master In The House.” It was pretty unexpected seeing him on a variety show especially as the other cast members seem to be more used to showing their playful and goofy sides. However, Lee Sang Yoon has been totally stealing the show with his silly but adorable mannerisms and ability to put aside his serious acting face in order to produce a good laugh.

But in “About Time,” we get a totally different side to Lee Sang Yoon. It’s the side we’ve known for many years prior to “Master in the House,” and although we do thoroughly love seeing him act ridiculous, it is nice to see his calm and romantic side on the small screen. What a difference!

Lee Sung Kyung is hands down my ultimate girl crush. Ever since her performance in “Weightlifting Fairy Kim Bok Joo,” she’s a girl that I’ve been seriously admiring. She’s got the complete package of acting, singing, and obvious beauty. Lee Sung Kyung’s ability to show emotions on screen really makes you feel what she’s feeling, and the fact that her character is so believable makes the drama much easier to watch.

3. There’s some serious chemistry between the leads

I know there’s a bit of an age gap between the two main leads, and even Lee Sang Yoon conveyed his small concern about looking “too old” next to his young co-stars, but it hasn’t even been a noticeable issue thus far. The two do seem like they come from opposite sides of the tracks, but they still have a connection on-screen that is visible to viewers. It’s especially evident during those heart-stopping scenes!

4. There are good lessons to be learned from the plot

Life is short. It’s a message that is simple and obvious, but this drama continually reminds us that we should make the best of the life we have. Choi Michaela doesn’t have much time left on earth, but she still spends every waking moment trying to achieve her dreams. She’s a character who is truly inspiring and makes us have hope and aspire to our goals a little bit harder than normal.

It’s always good to have a reminder to cherish the ones we love. 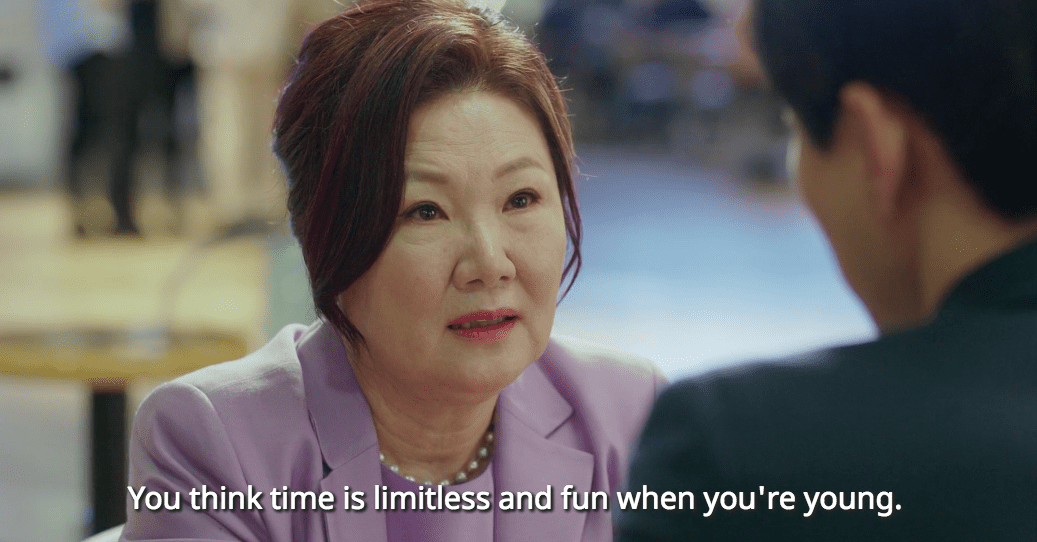 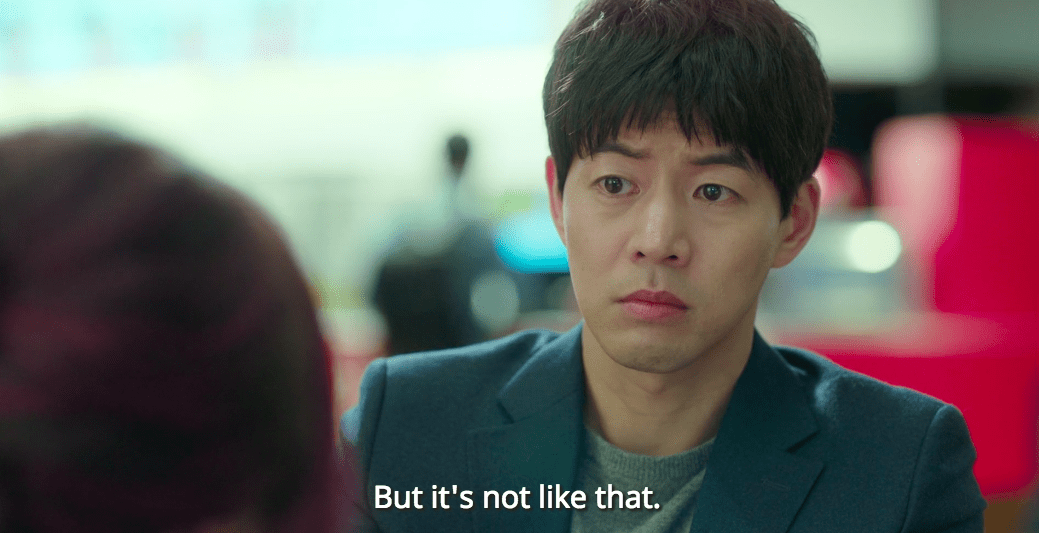 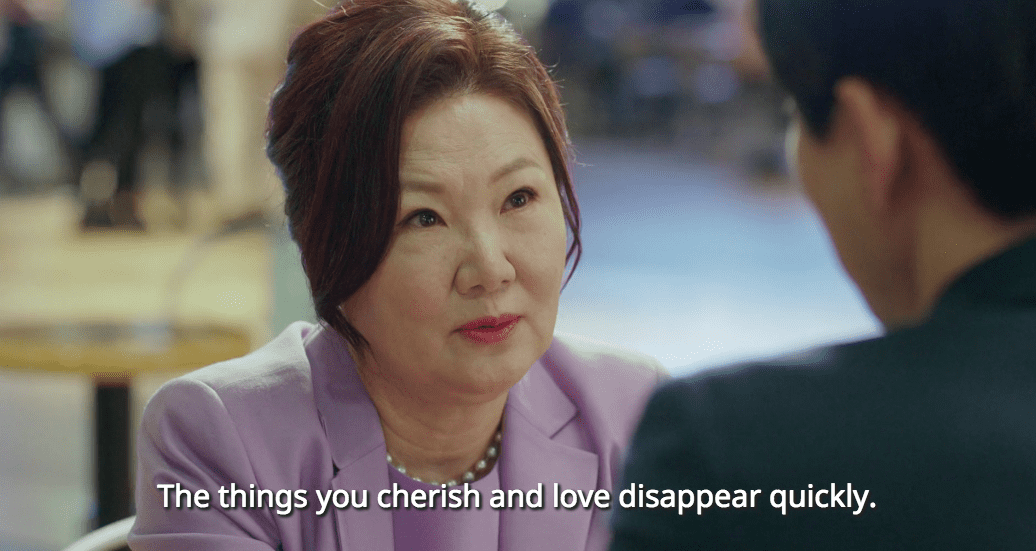 5. You’re bound to get butterflies!

There’s just so many scenes between the two main leads that really has your heart racing. The smooth lines delivered by Do Ha to Choi Michaela really makes you want to continue watching. 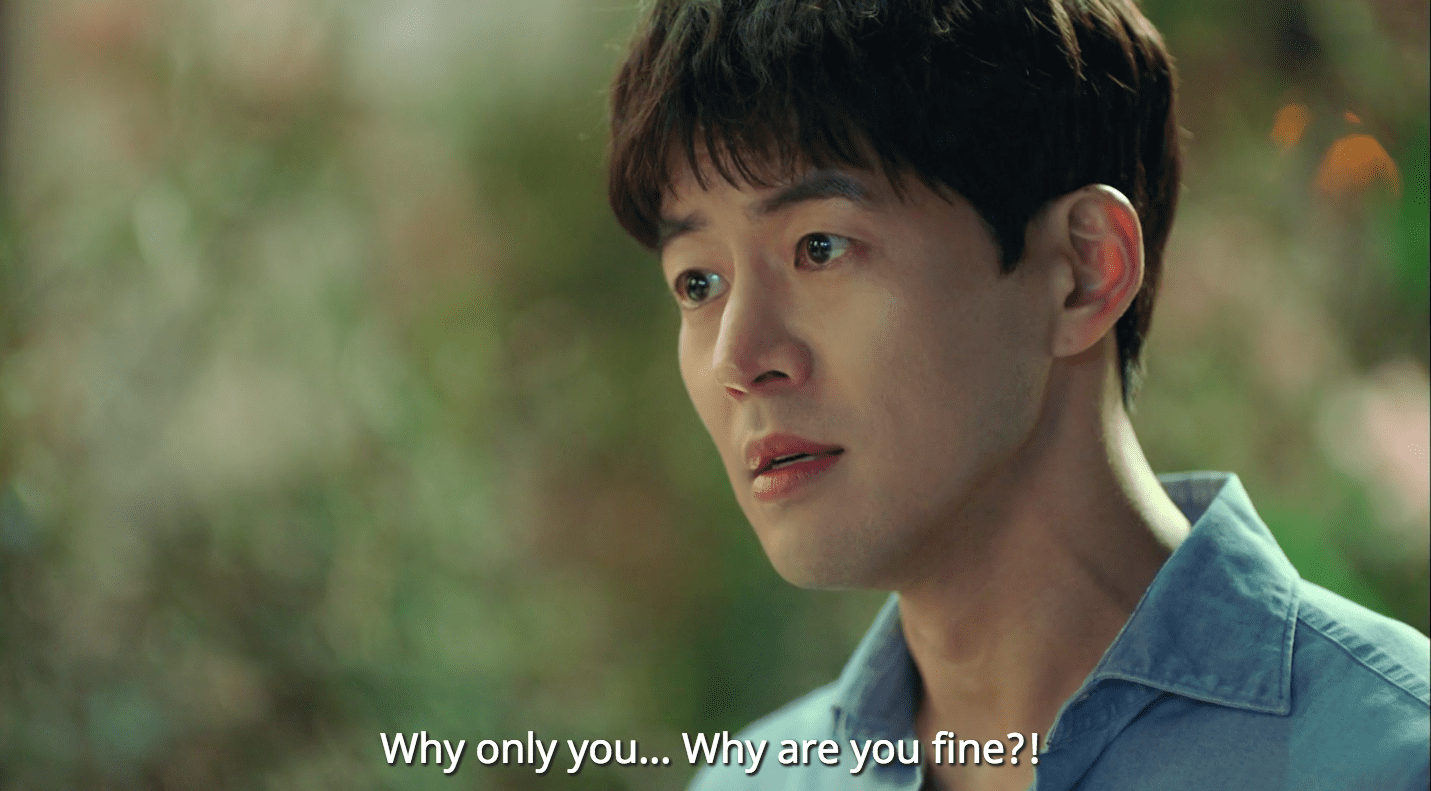 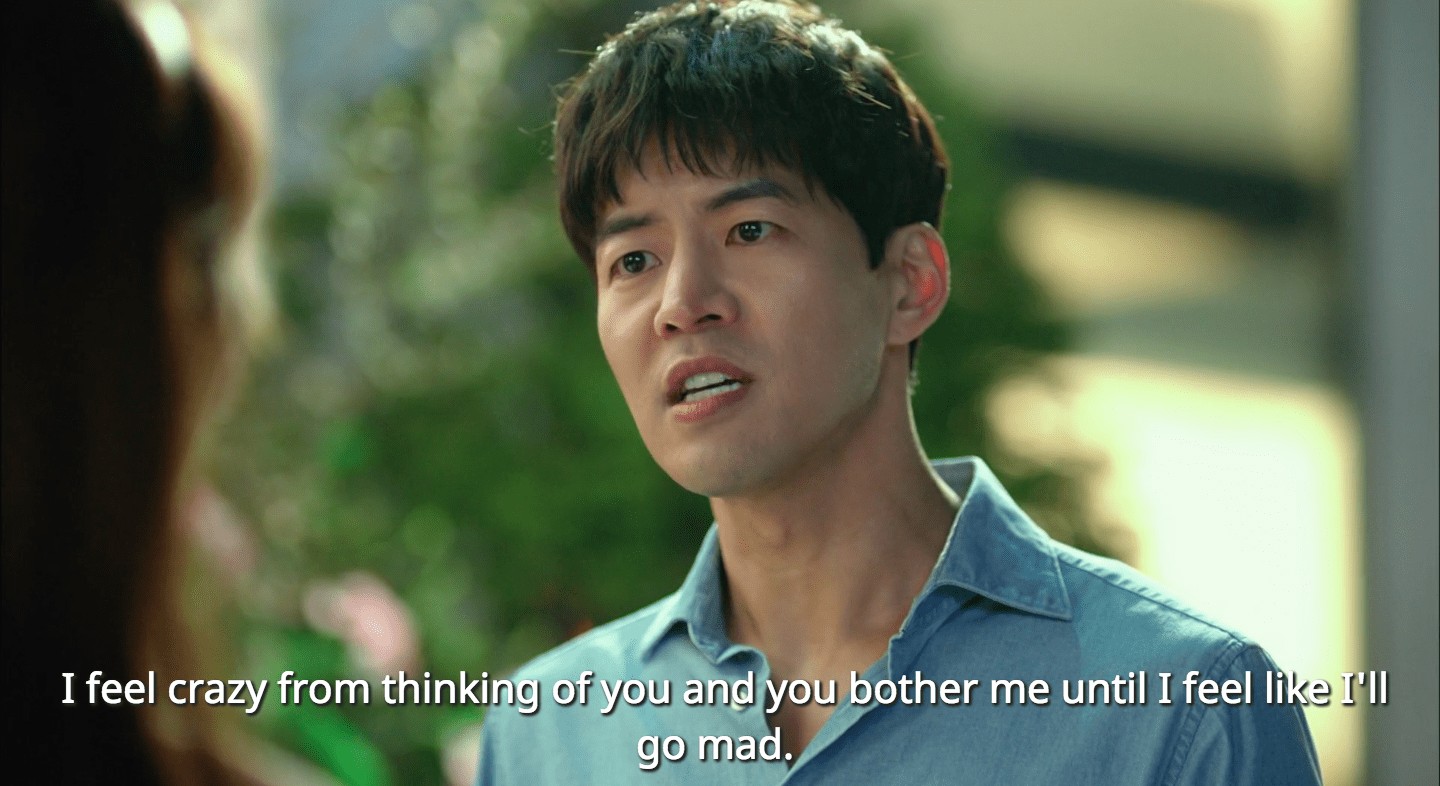 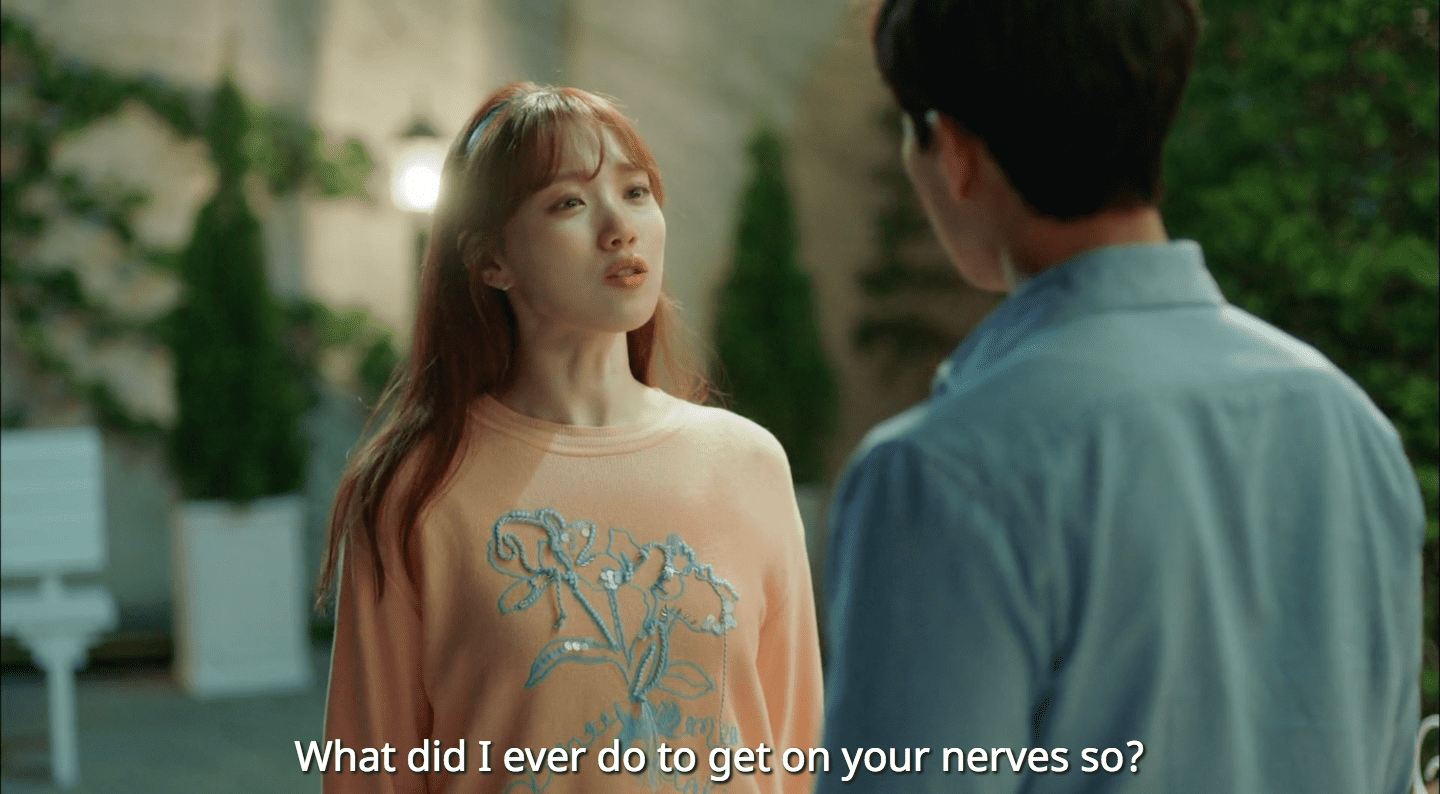 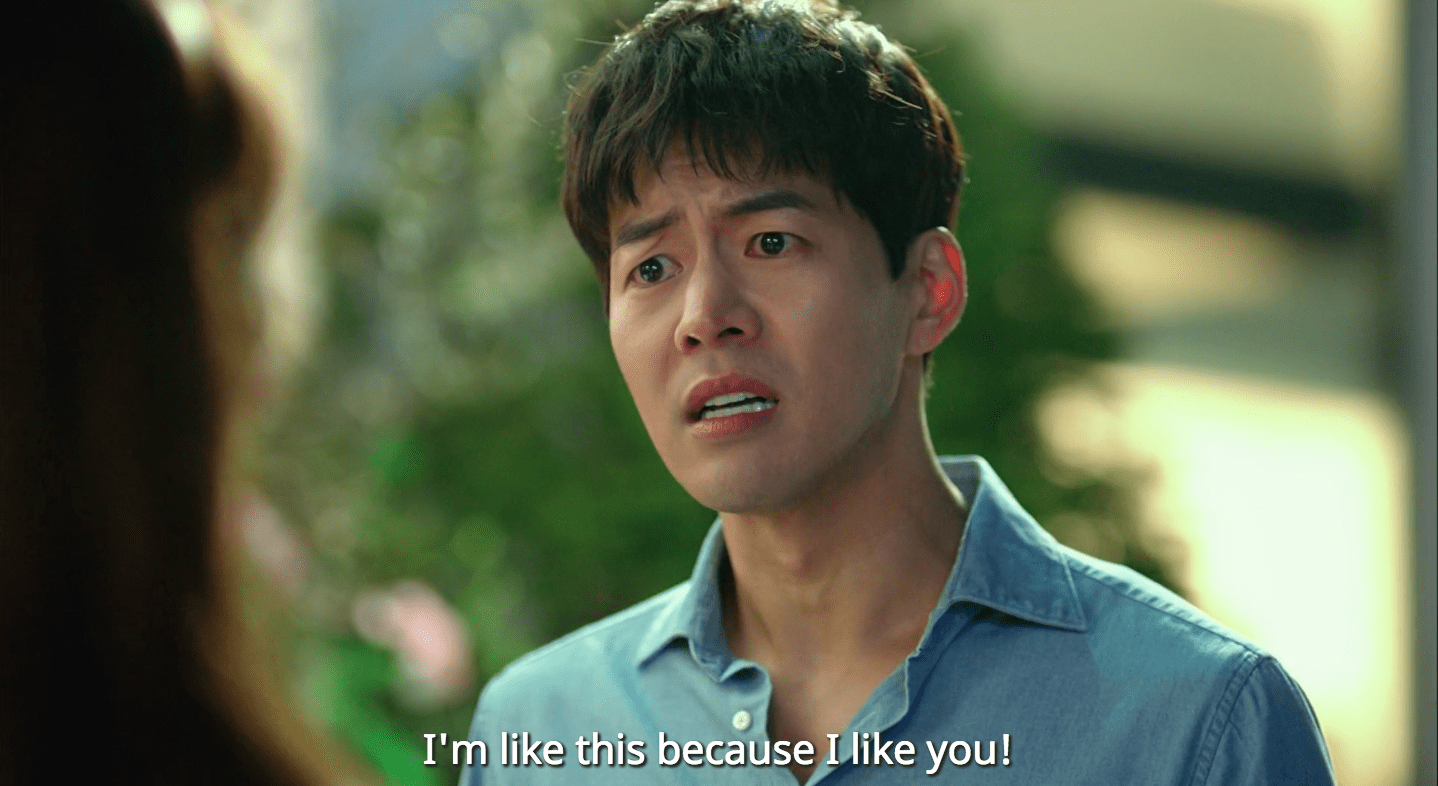 And I obviously can’t forget that movie theatre scene.

Hey Soompiers, have you been liking “About Time” so far? Let me know in the comments below!

Currently watching: “Wok of Love,” “The Undateables,” “What’s Wrong With Secretary Kim” and “About Time”
All-time favorite dramas: “Secret Garden,” “Goblin,” “Because This Is My First Life” and “Star In My Heart”
Looking forward to: Won Bin’s return to the small screen and Song Joong Ki’s next drama