EXO’s Suho and Kim Hwan Hee have so many good things to say about each other!

They recently took part in a pictorial and interview for High Cut magazine together. The two of them are co-stars in the upcoming film “Student A,” which is based on a popular web comic series of the same name.

When asked about the chemistry he had with the younger star, Suho shared, “On the outside, Hwan Hee just looks like a normal high school student, but the actress Hwan Hee that I saw is someone who is very inspiring. She portrayed the character of Mi Rae very well and it was clear what my character should be. I believed that if I just reacted well, we would show good acting that wouldn’t disrupt the overall drama-like flow [of the film]. I think that’s why I paid closer attention to Hwan Hee’s speech and actions while acting.” 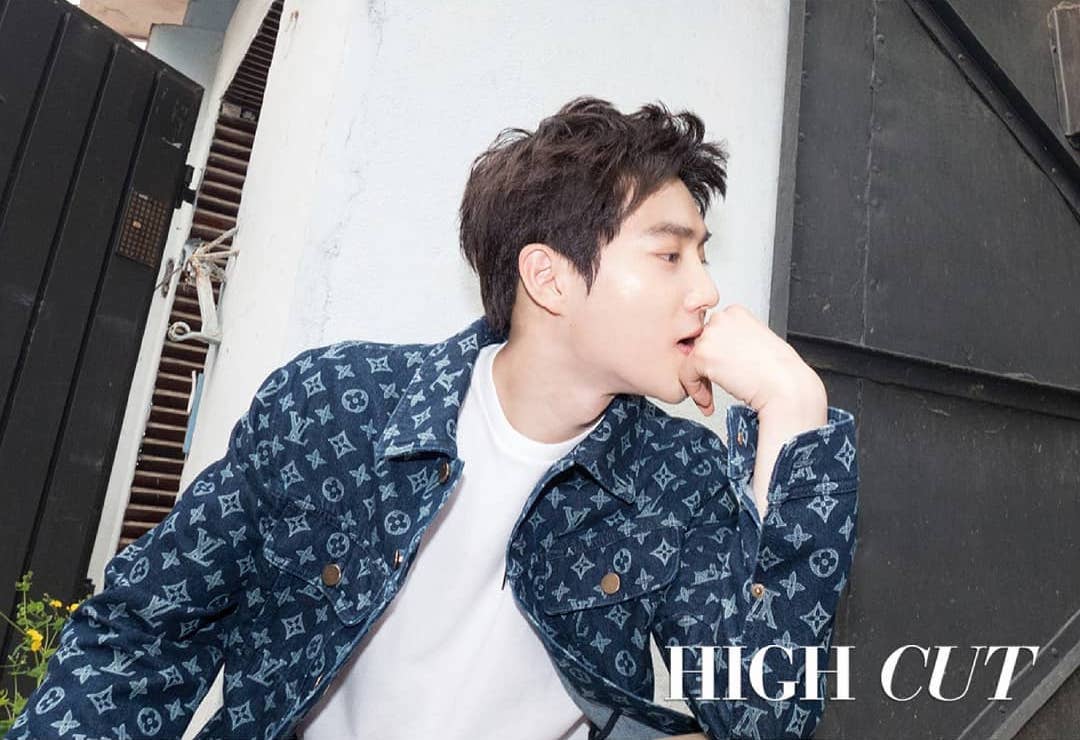 In turn, Kim Hwan Hee expressed, “I was really happy that I could act with him. I’m introverted so I’m not good at starting conversations with someone I just met. However, he would approach me first. He would relieve the awkward atmosphere and crack jokes. There are so many moments that I’m thankful for.”

The young actress also discussed how she thinks acting has become more difficult since her breakout role in 2016 film “The Wailing.” She explained the film helped her discover a wider spectrum of emotions, but that in turn made it more difficult for her to decide how to portray certain scenes or lines. “That’s why I had to study my role more,” Kim Hwan Hee commented. “From now on, I think that it would be good to act as if I have experienced those emotions.” 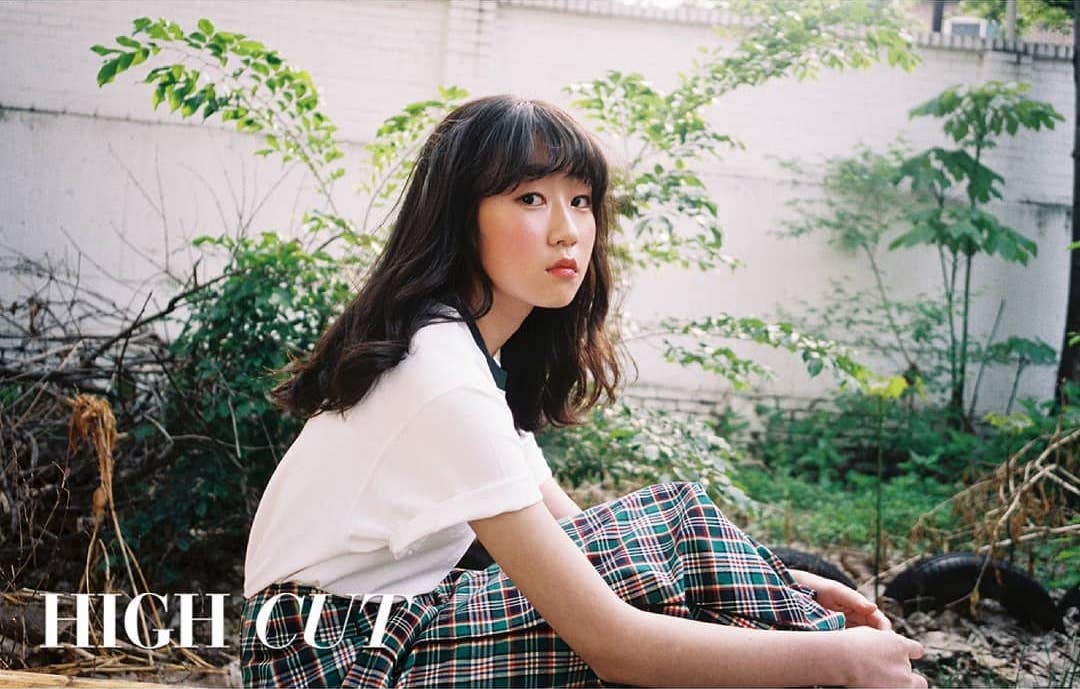 As their film is mainly about middle schoolers, Suho also shared a little bit about what he was like in middle school. He revealed he was just like any other person, and that it was a period when “the wind seems to be blow quickly and water seems to flow in a frightening way.”

The EXO leader elaborated, “I didn’t know what I wanted to do. Then, I entered SM as a trainee in my third year of middle school, and I set my dreams on being a singer as well as acting. I actually think I was able to focus myself and my goals at a relatively faster pace compared to others.” He added, “I don’t think I was the kind of student that caused trouble, even in my teens.” 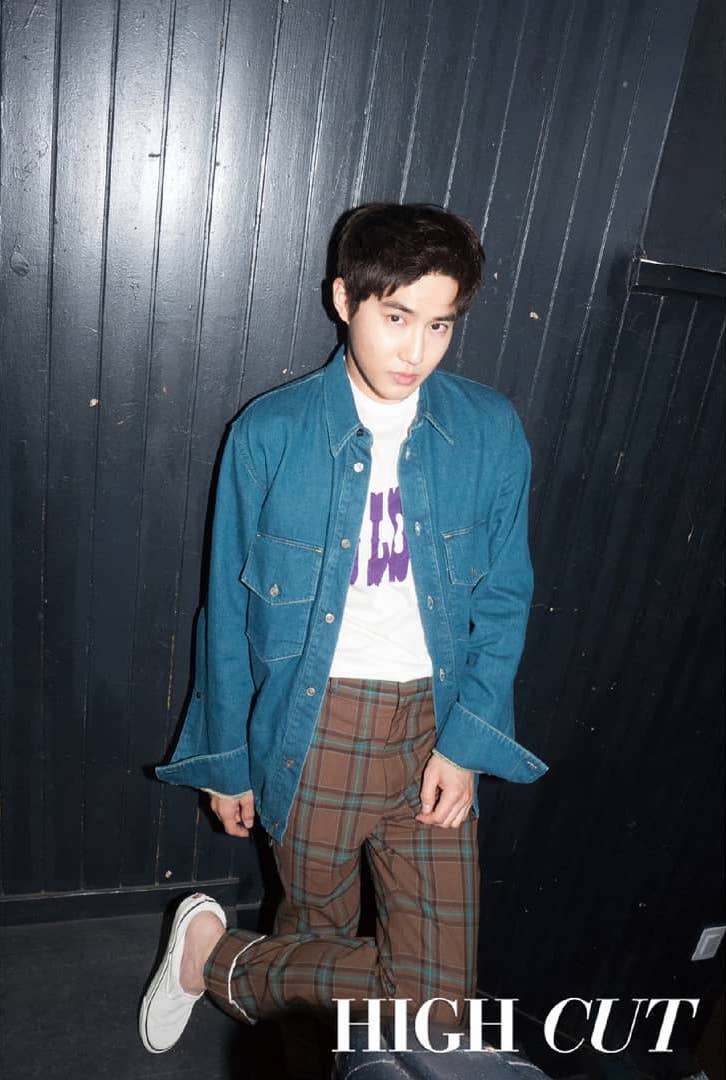 The rest of Suho and Kim Hwan Hee’s photo shoot and interview can be found in the 223rd edition of High Cut. Their film “Student A” will be released on June 20.