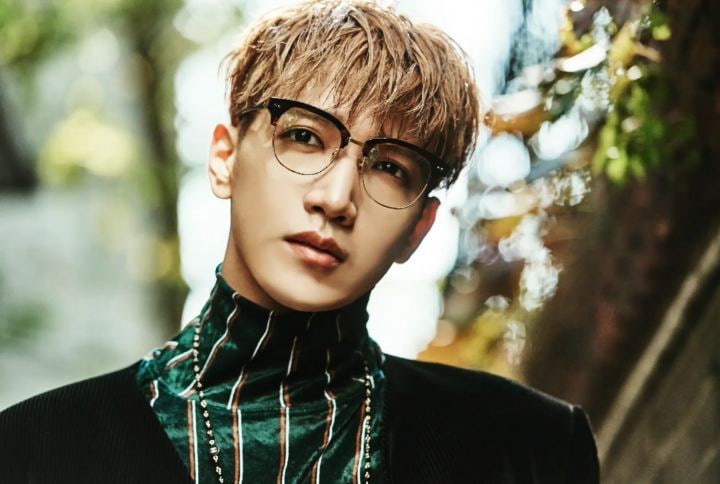 JYP Entertainment has now issued a full statement to reassure fans after reports stated that 2PM’s Jun.K, who is currently in military training, has facial nerve paralysis. The agency has confirmed that the reports were false.

“Hello. This is JYPE. We are writing to convey news after checking with the army unit and Jun.K himself.

“After Jun.K entered the training academy, he felt pain in his shoulder, and so he went to the armed forces hospital and received treatment and a prescription. However, other than that, he is currently going through training in good health with no issues.

“He enlisted in May and was selected among fellow recruits to be a platoon leader recruit. He has been achieving great results including in his written exam, so he has been given the opportunity to call the members as well, and is overall living a model military life.

“We thank the fans who have worried about Jun.K and are always supporting him.

JYP Entertainment has released an official statement in response to reports that 2PM’s Jun.K is suffering from facial nerve paralysis.

On June 7, news outlet Sports Kyunghyang reported that Jun.K, who is currently undergoing military training at a recruit training center in Gangwon Province, had developed facial nerve paralysis in the lower right side of his face. According to the reports, Jun.K first began to notice the symptoms in his chin during training, and they worsened shortly afterwards.

It was also reported that Jun.K had undergone facial surgery in April, before his military enlistment, although it was unclear whether his facial paralysis had developed as a result of his surgery or whether they were due to an accident that occurred during his military training.

Later that same day, JYP Entertainment stated, “Because this incident occurred within the military, it’s currently difficult even for us to confirm the situation. Once we are able to confirm [what happened], we will let you know.”