BTS is keeping the celebrations going for their upcoming fifth anniversary on June 13!

Over the past week, BTS has released special photos, videos, and interviews for their fans as part of the 2018 BTS Festa, the group’s yearly two-week celebration of the anniversary of their debut.

In keeping with their annual tradition of releasing “family photos,” BTS has shared a brand-new set of adorable group shots. The photos feature all seven members decked out in athletic gear, with a few members randomly using picture frames to strike some creative poses.

Check out the new photos below! 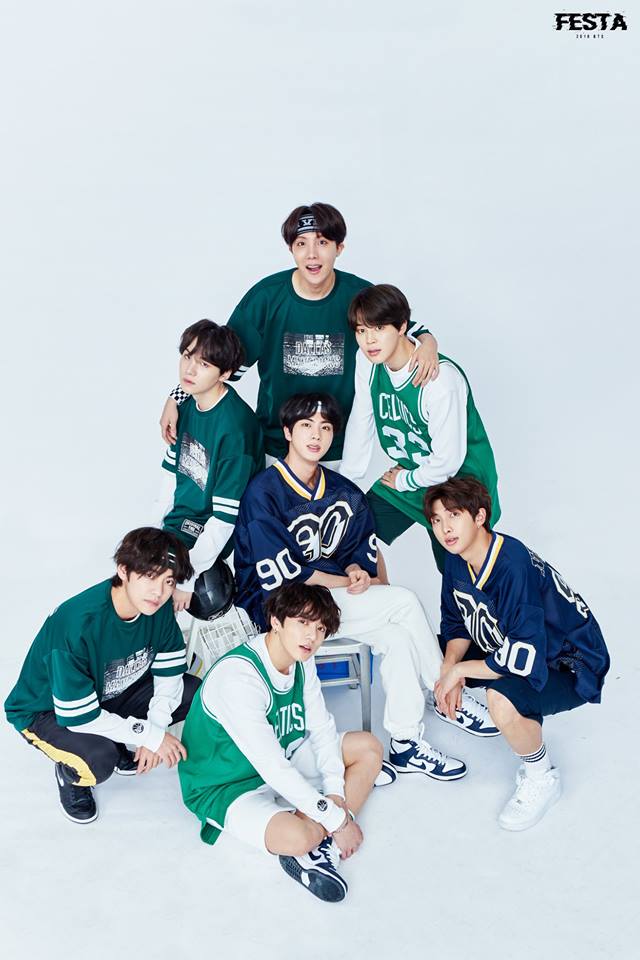 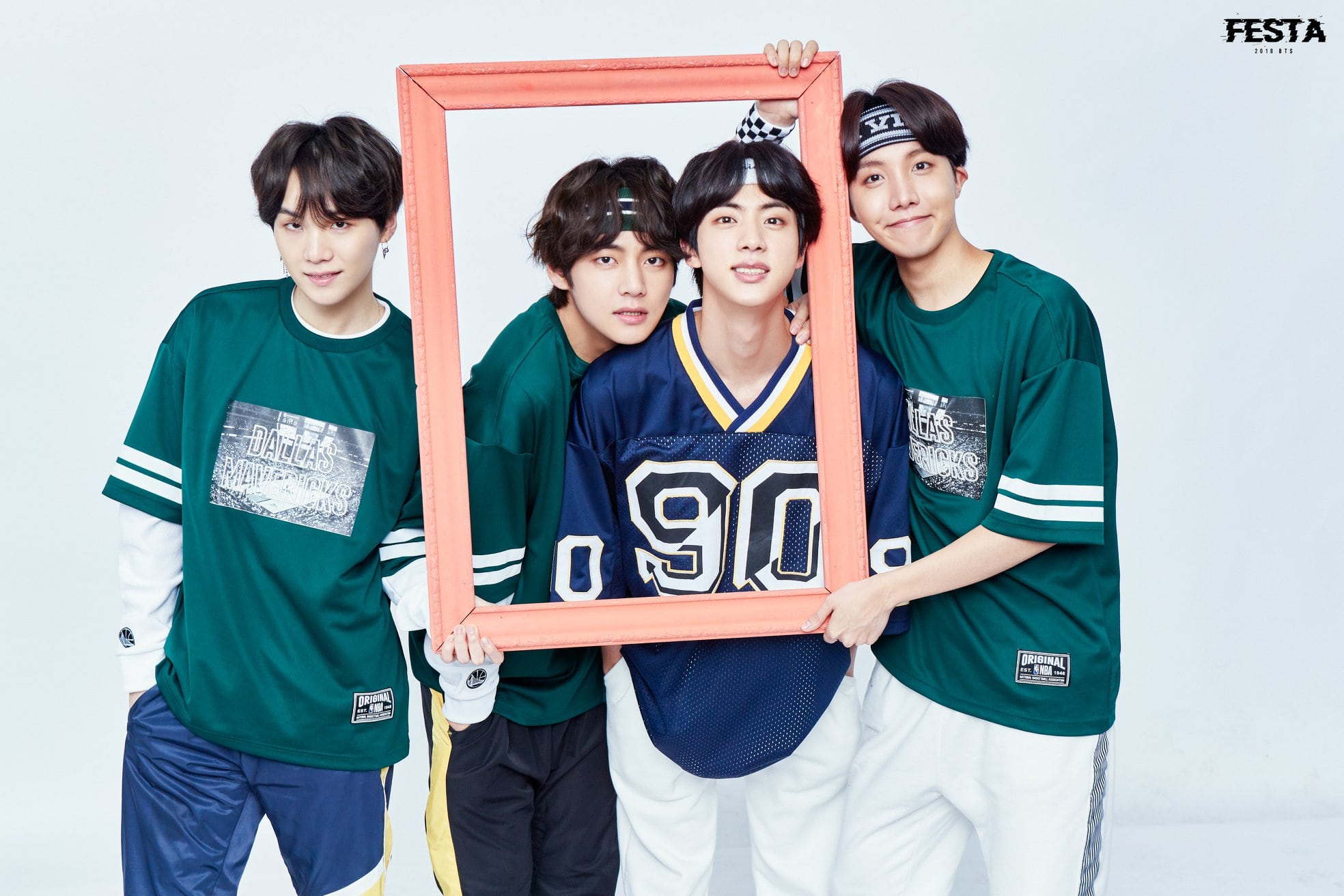 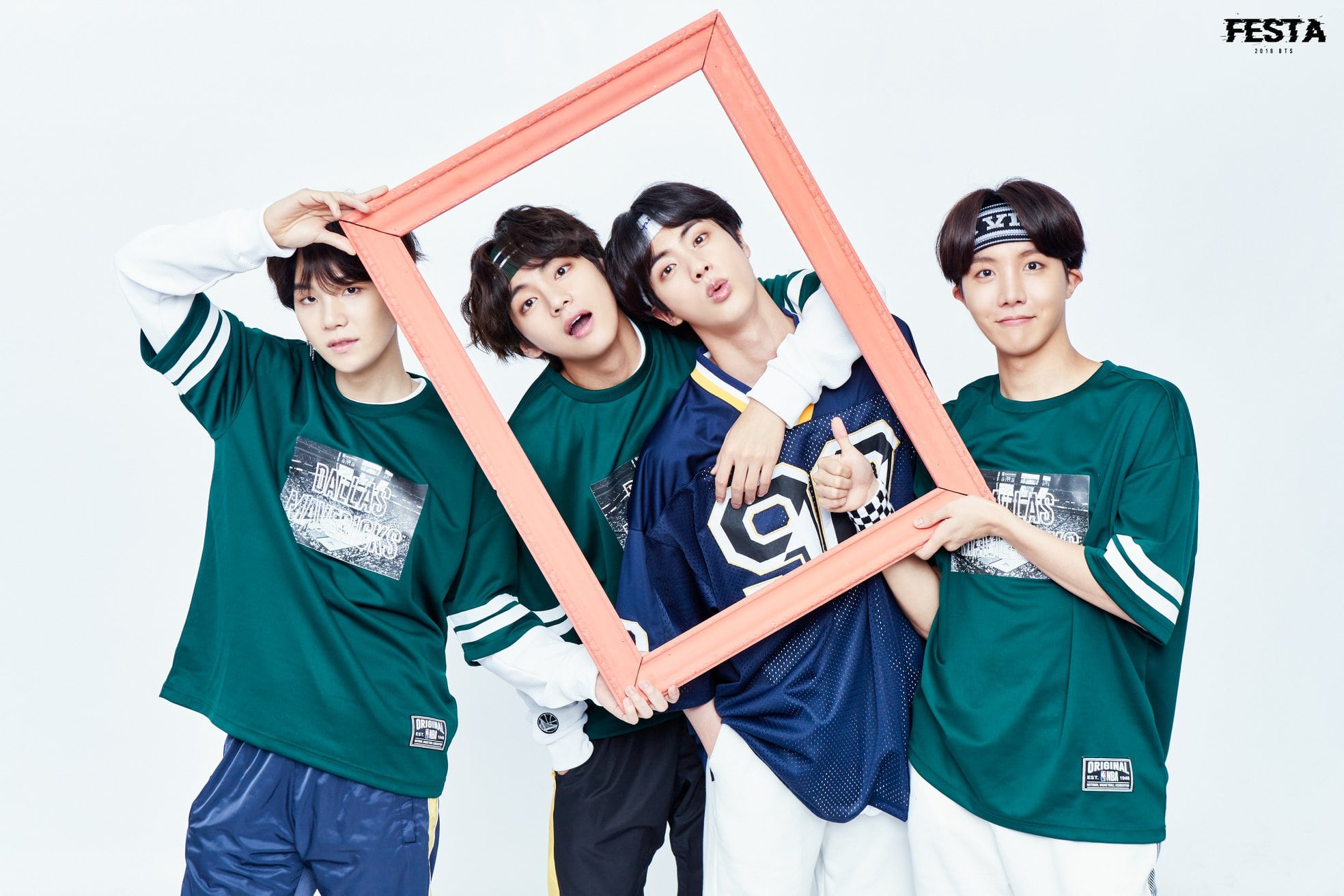 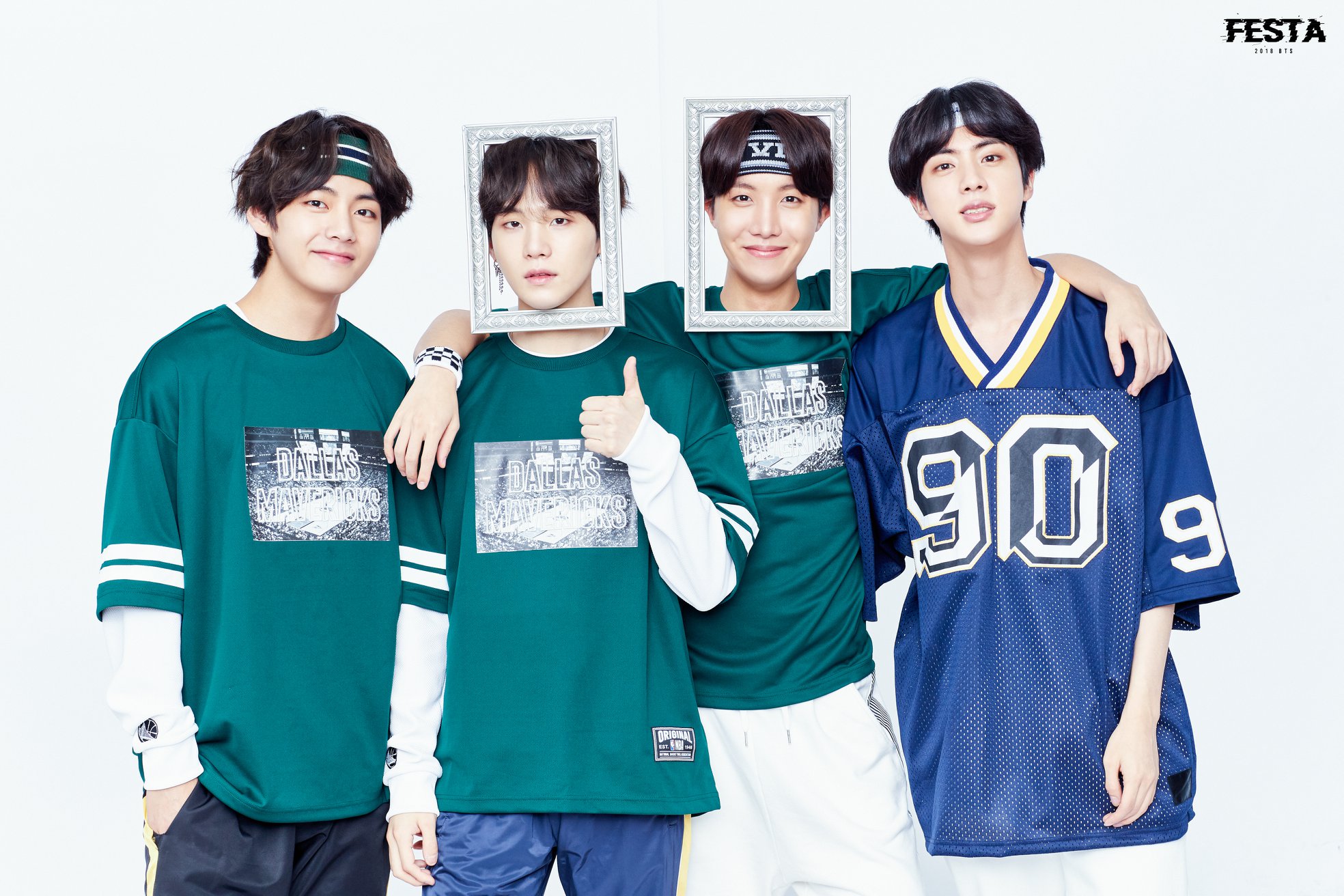 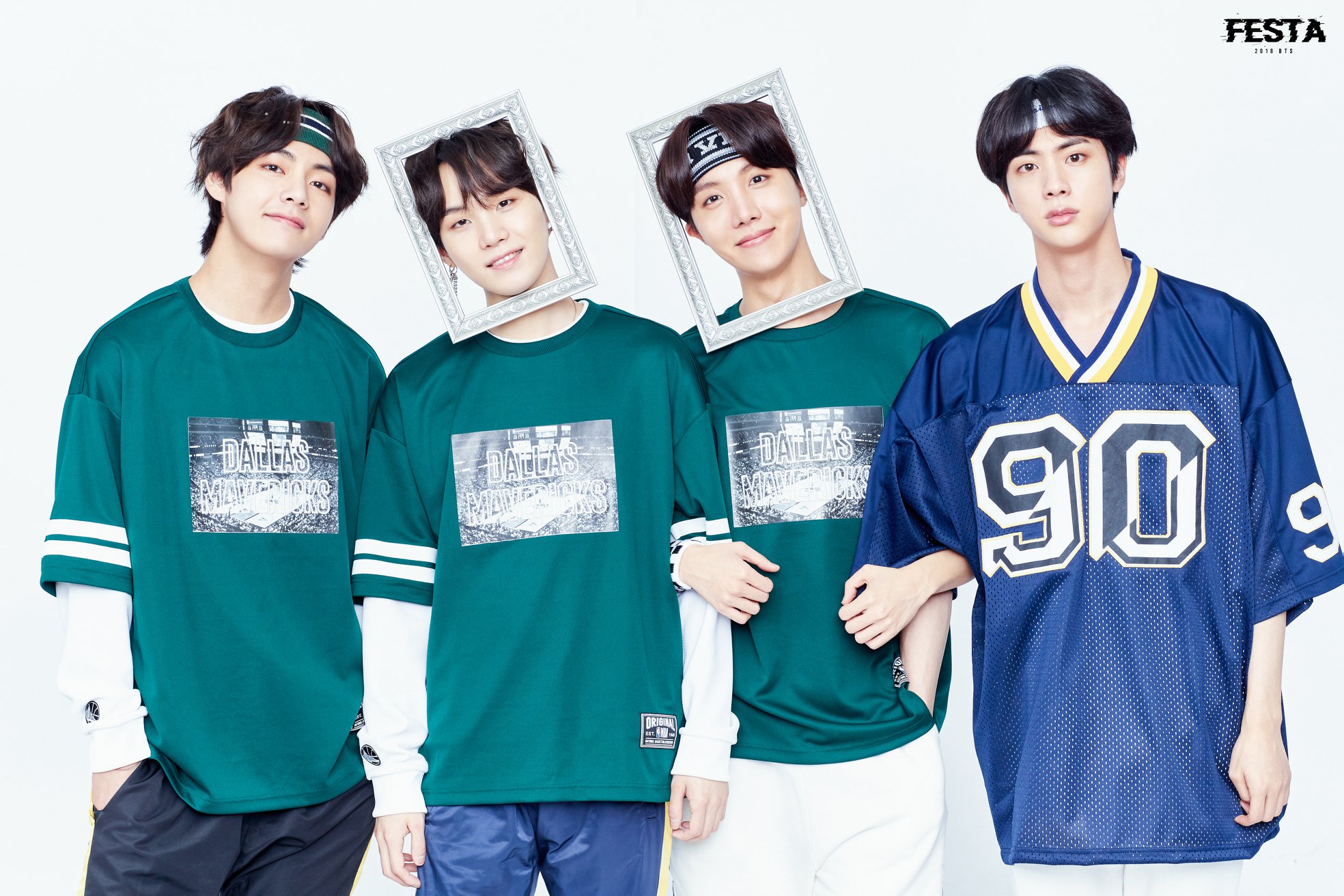 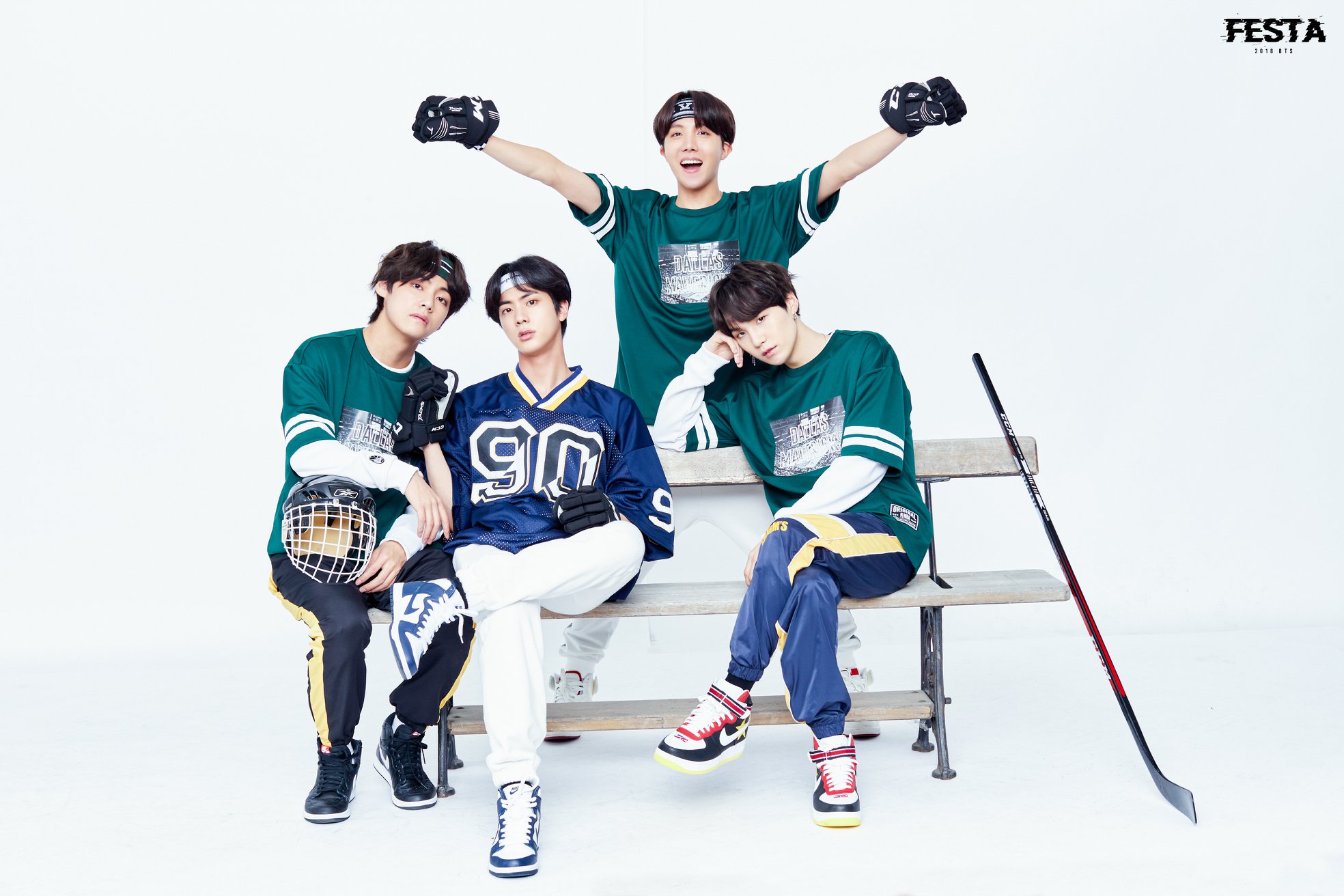 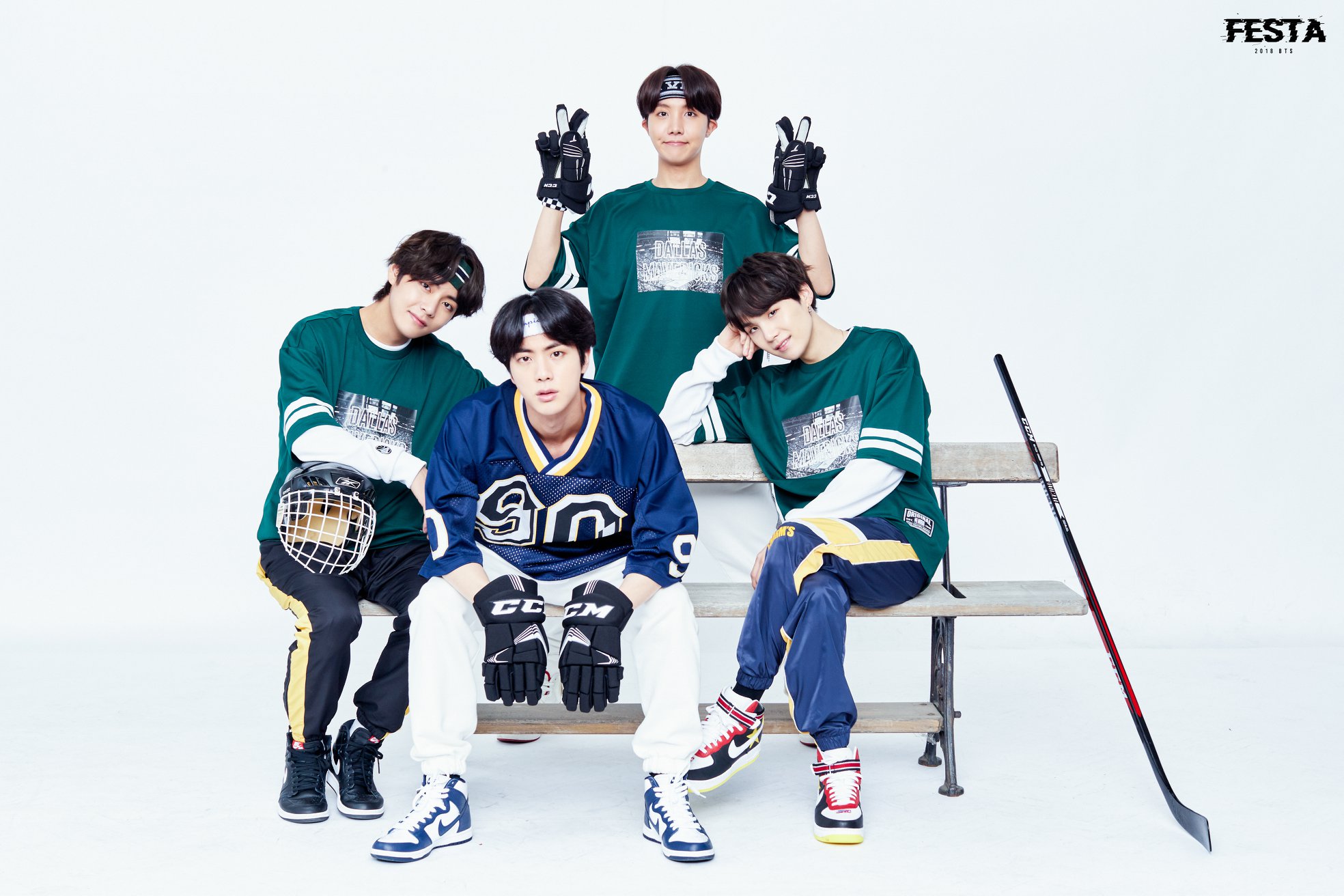 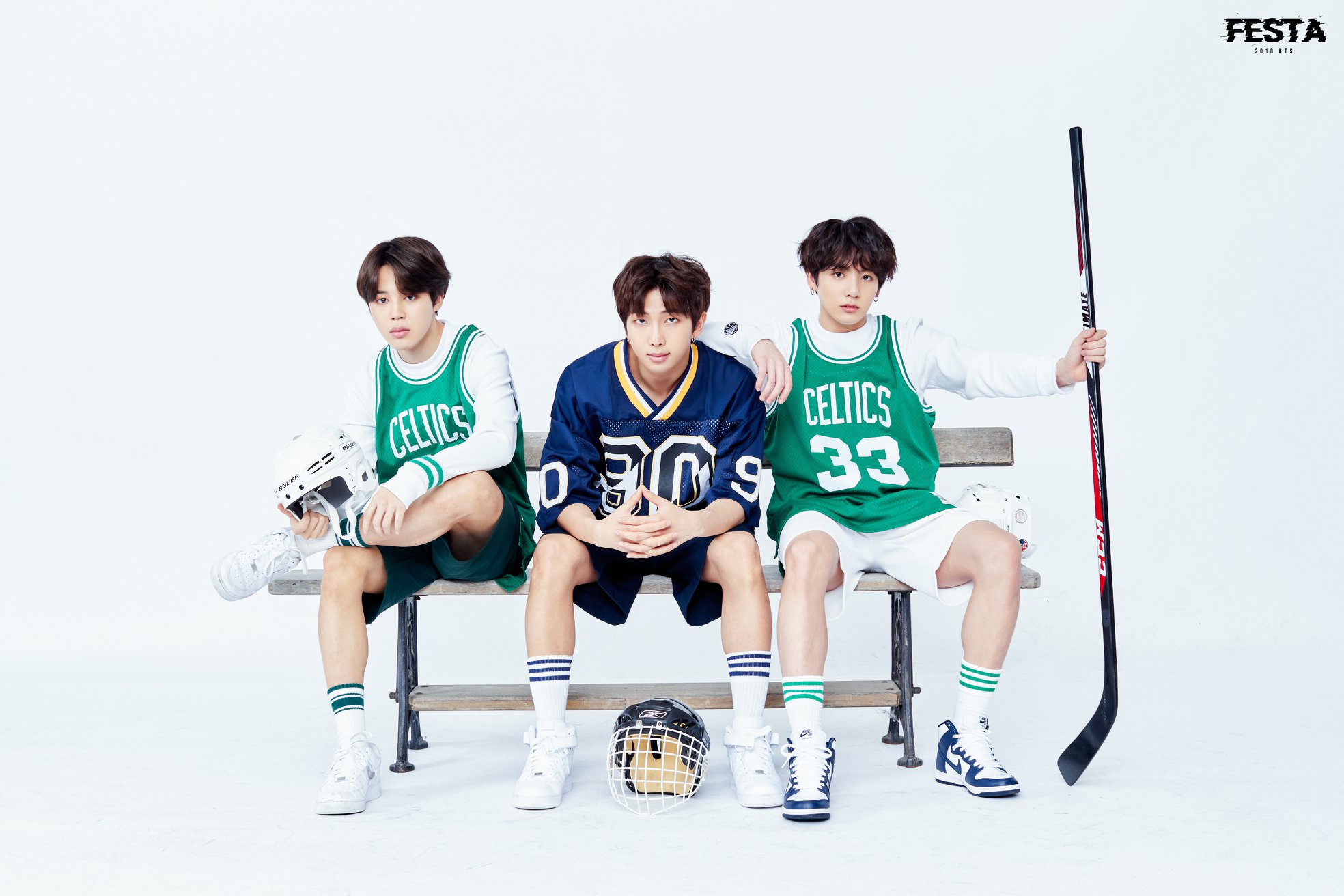 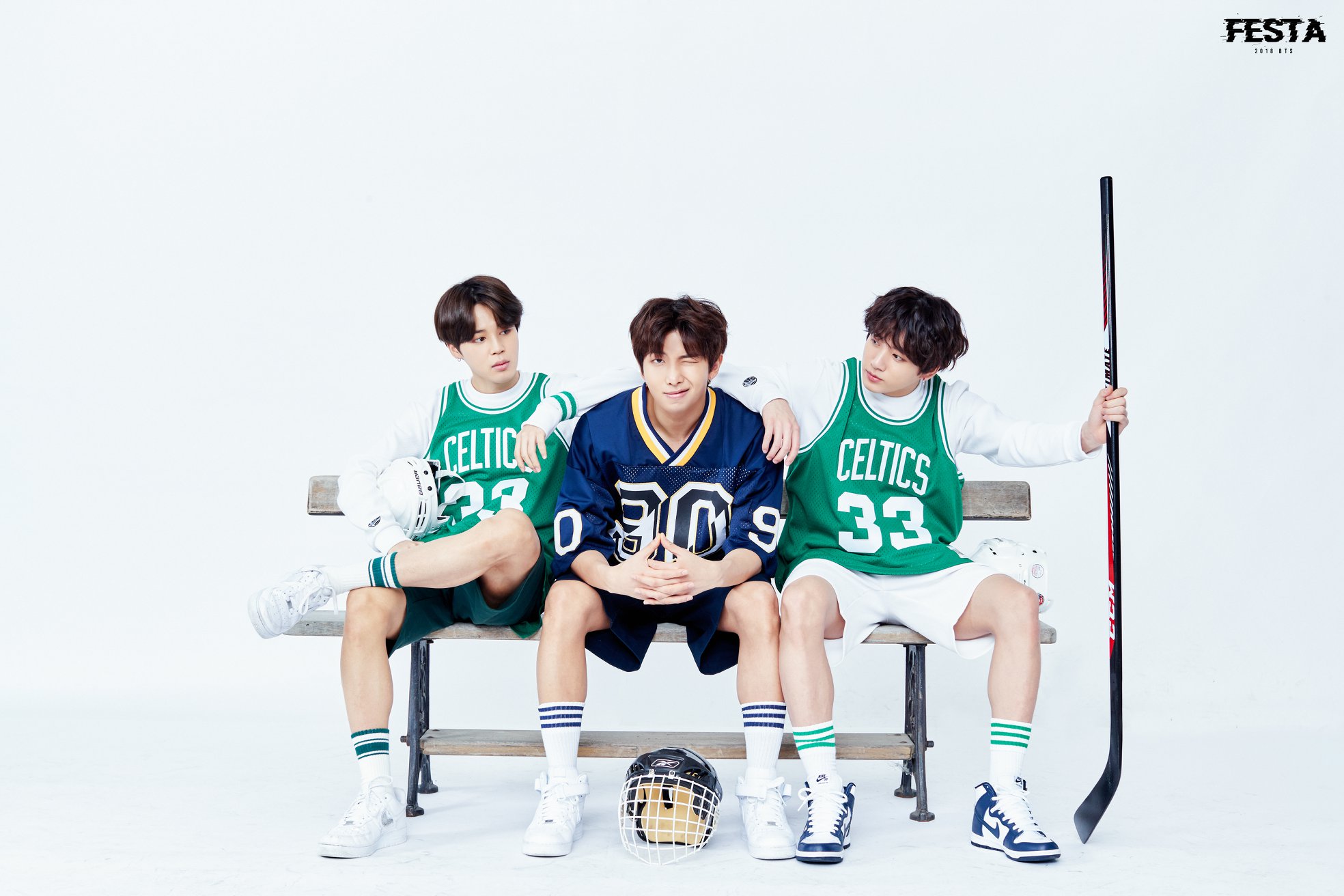 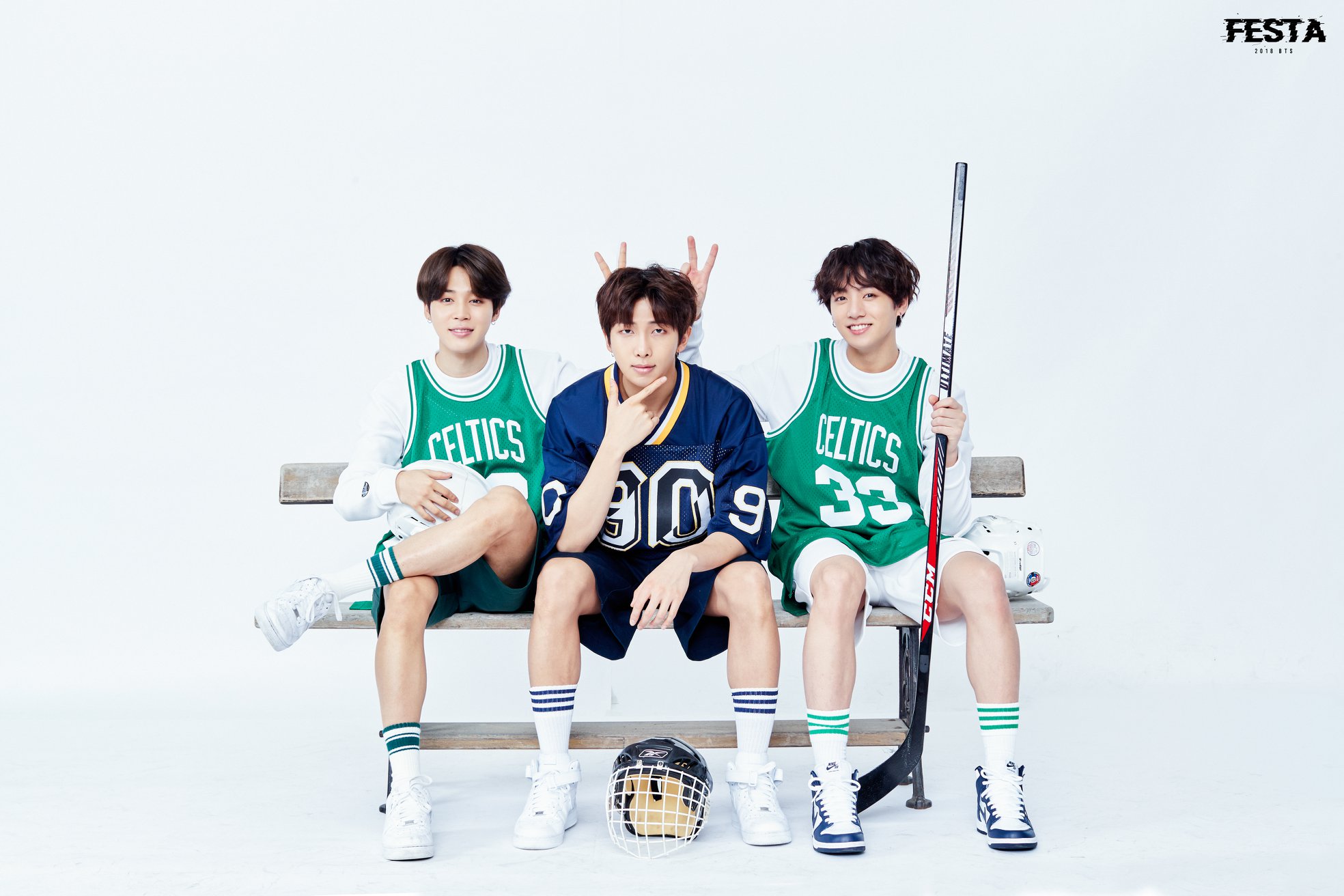 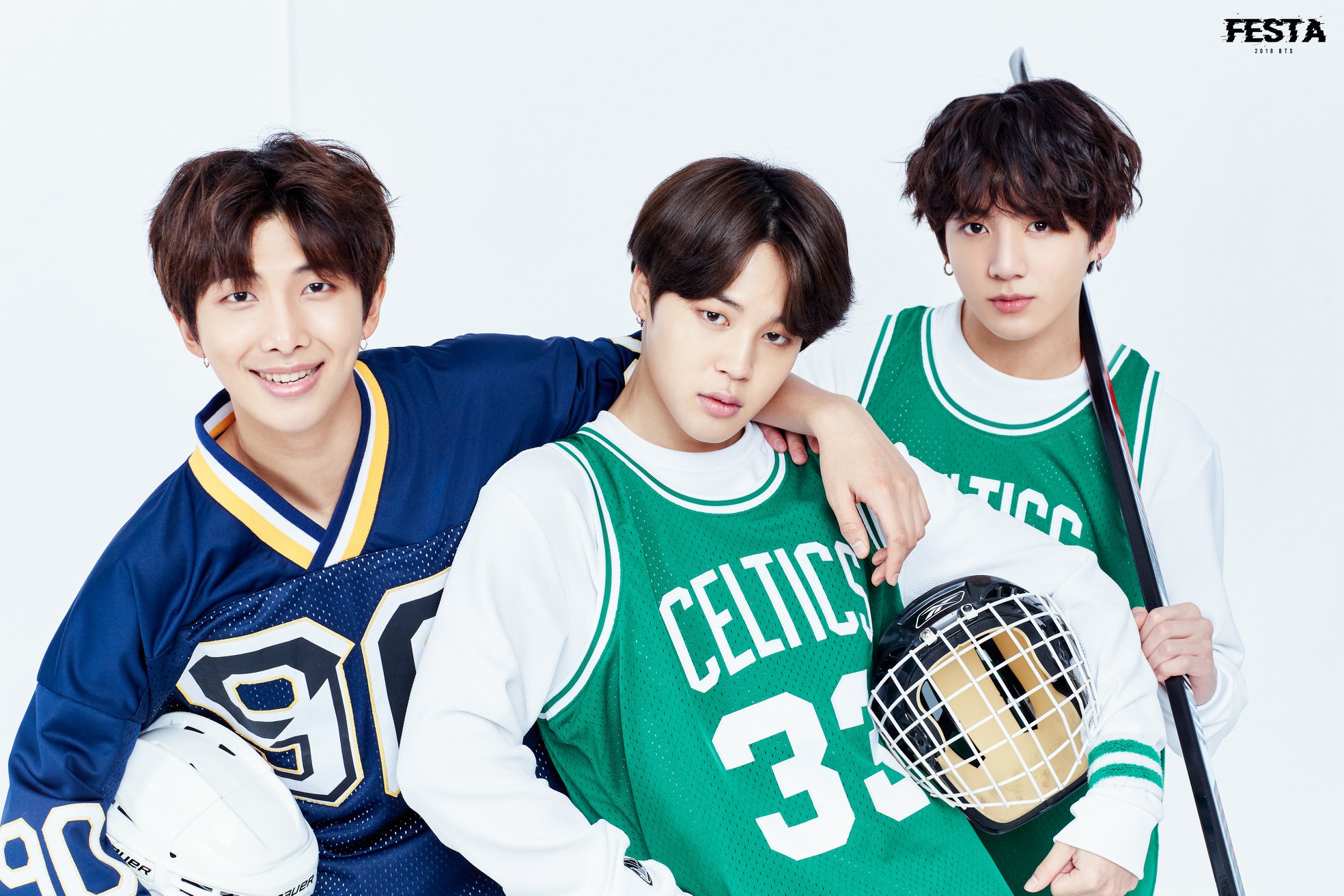 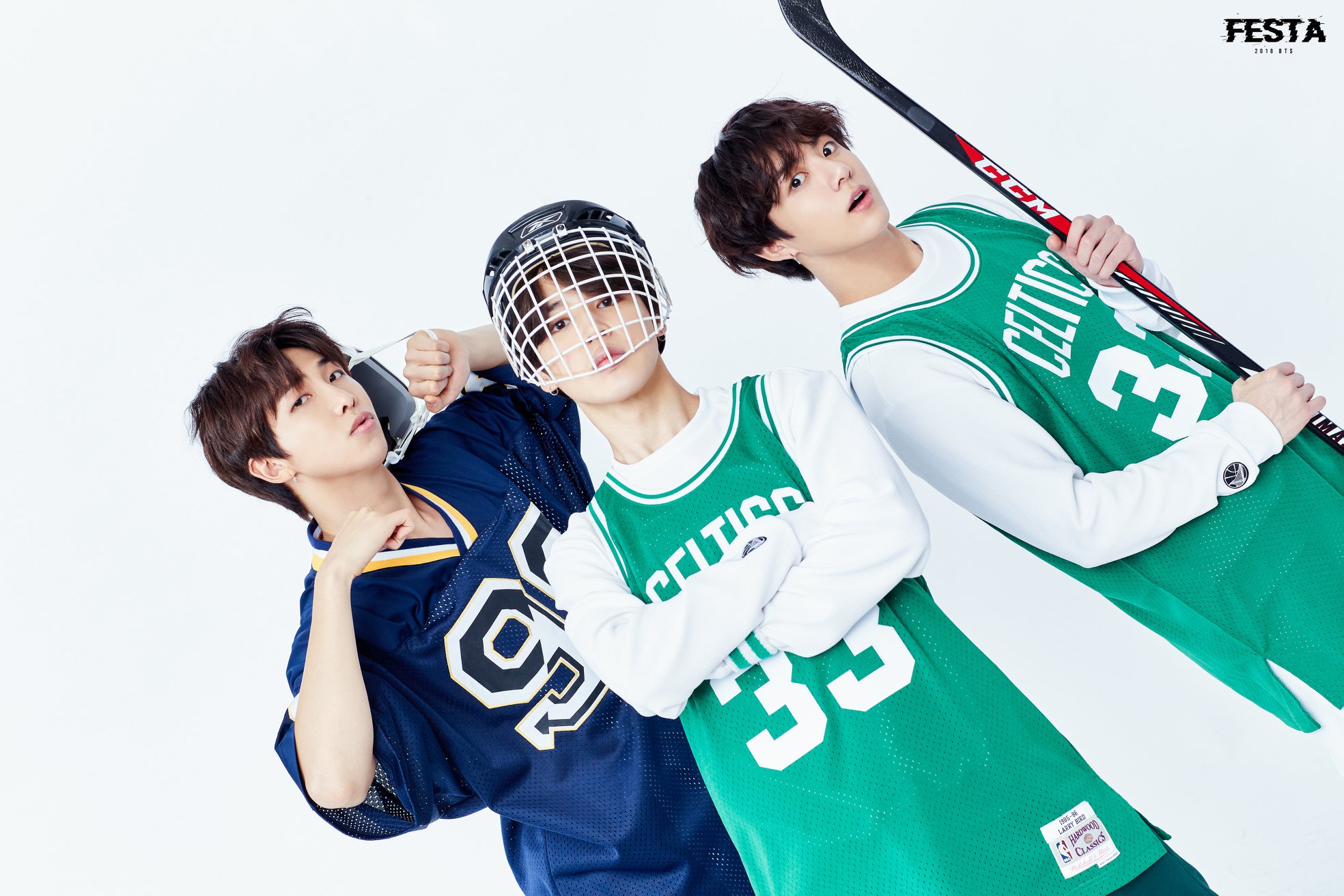 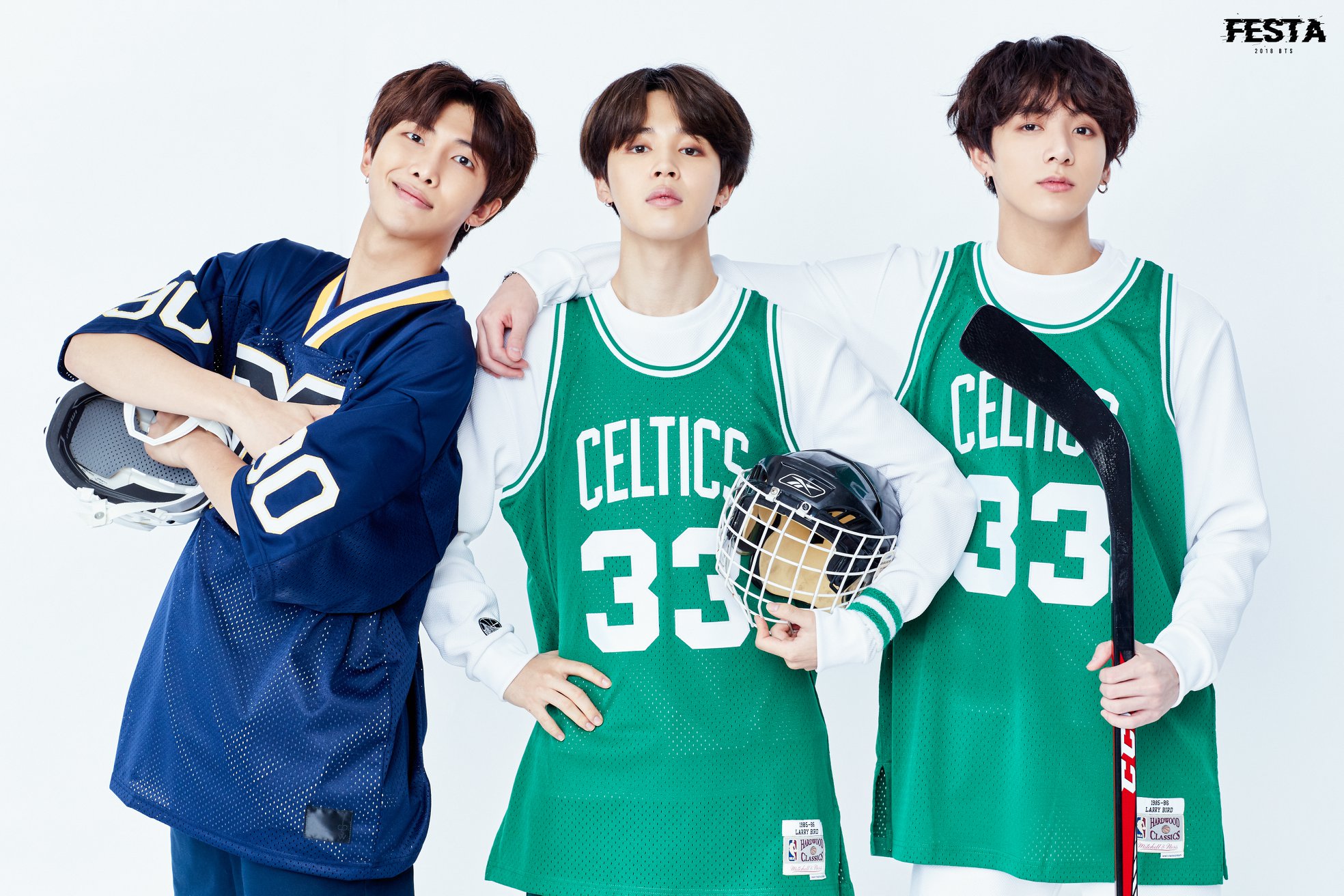 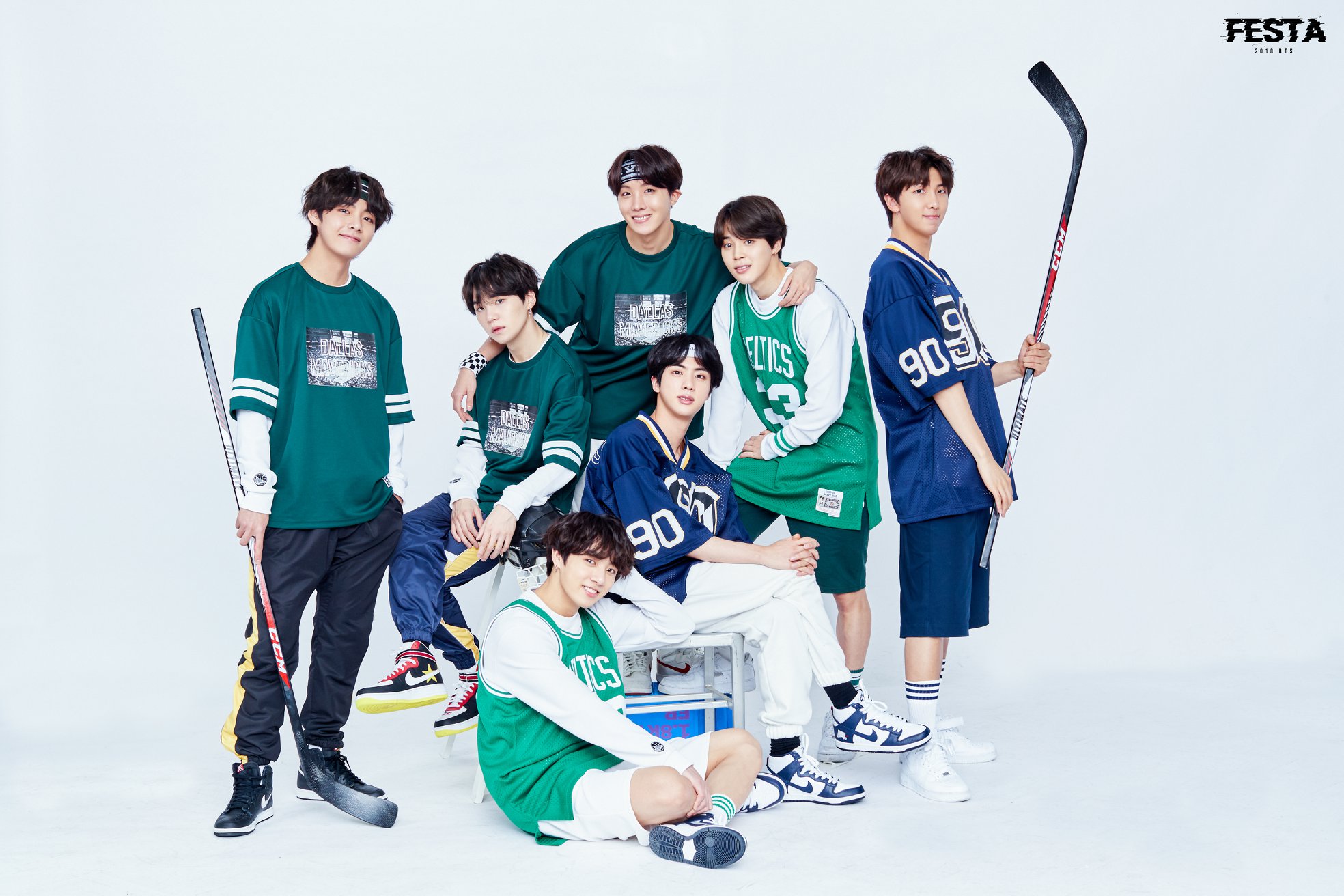 You can also check out BTS’s first set of 2018 family photos here!

So far, BTS has celebrated their upcoming fifth anniversary by releasing a Brit rock remix of “Spring Day,” a photo collection commemorating the past year, a set of “Bangtan News” interviews, and a dance practice video for BTS’s special performance at the 2018 Golden Disc Awards. Stay tuned to find out what’s up next!