Mnet’s hip hop survival show “Show Me the Money” is coming back with its seventh season!

The newest season of the show is titled “Show Me the Money 777,” also called “Show Me the Money Triple Seven.” The production staff shared, “We’re arming ourselves with an even more upgraded format compared to the last season. We’ll prepare the best performances to meet the expectations of viewers. Please show us a lot of attention.”

“Show Me the Money 777” officially began recruiting contestants at 7 p.m. KST on June 7. Anyone who loves to rap can sign up through the show’s official e-mail, website, and Instagram until July 7. 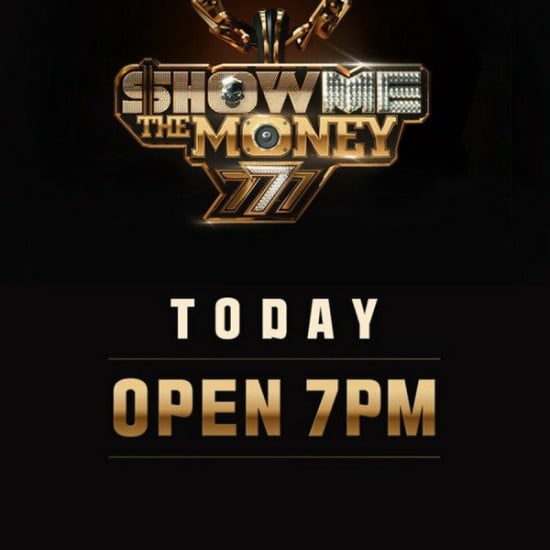 The show also shared a video clip promoting the recruitment of new rappers. The clip begins with a time bomb set on a table with the words SMTM, short for “Show Me the Money,” sprayed on the wall behind it. As the timer hits 7:7:7, the bomb explodes to show the new season’s logo.

Since its first season in 2012, “Show Me the Money” has been maintaining its popularity with numerous tracks sweeping the music charts when released. The winners of the past seasons were Loco, Soul Dive, iKON’s Bobby, Basick, BewhY, and Hangzoo.

“Show Me the Money 777” is scheduled to premiere in September.

Are you excited for the new season? Check out the full recruitment video below!