At the beginning of the month, Kim Jin Yeob’s agency confirmed that the rookie actor had won a lead role in the upcoming MBC Monday-Tuesday drama, after going through a competitive audition. 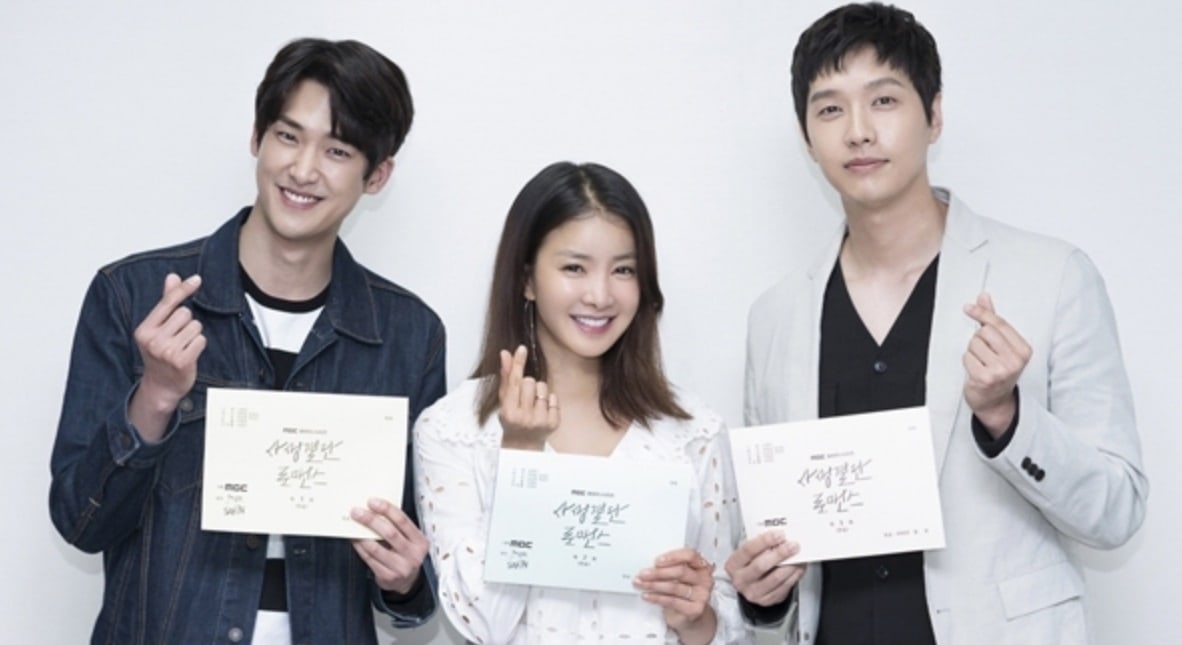 On June 5, Choi Sung Min‘s agency confirmed that the actor had been cast in the MBC drama. Choi Sung Min is known, among other things, for his appearance on “School 2017.”

Later, Jang Se Hyun confirmed that he would be playing the role of a first-year resident in the neurosurgery department. His character, Jung Hyun Woo, has a talent for memorizing facts and difficult medical terminology.

Finally, Jeon No Min also confirmed that he would be appearing in “Risky Romance,” as well as another MBC drama (a daily drama) titled “Secrets and Lies” (literal translation).

Earlier this week, “Risky Romance” released photos from a script reading with the full cast. The reading took place on June 3 at the MBC building in Sangam and director Lee Chang Han and writers Kim Nam Hee and Heo Seung Min were also in attendance. 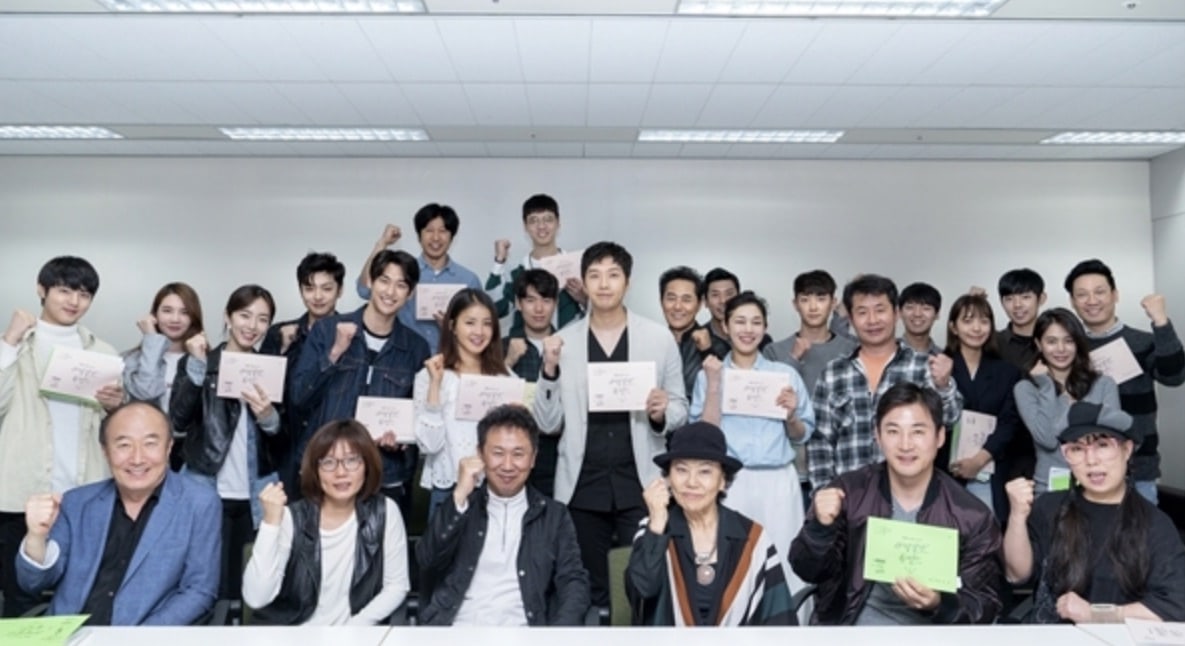 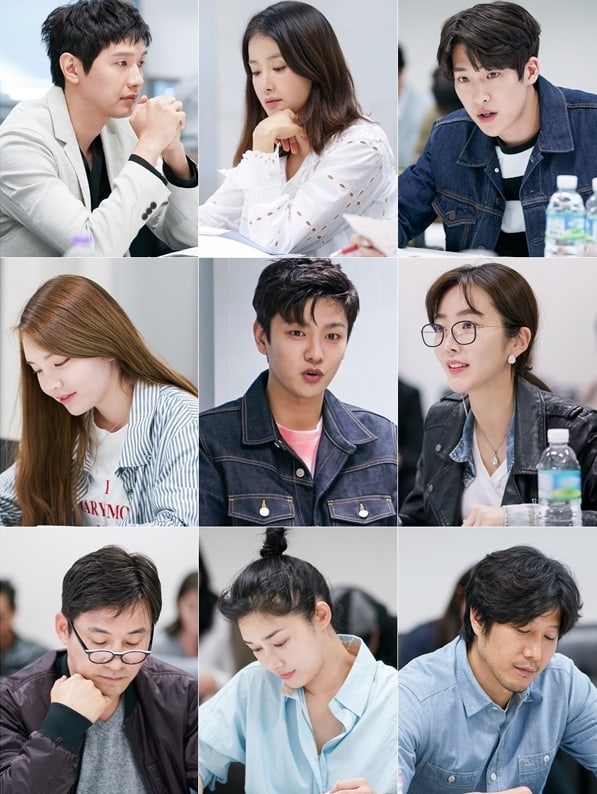 “Risky Romance” is a medical romance drama about a surgeon and an endocrinologist. It is expected to premiere sometime in July.