“Let’s Eat 3” is the upcoming third installment in the popular “Let’s Eat” series. Highlight’s Yoon Doojoon will be returning to reprise his role as the food-loving Goo Dae Young, who has fallen into a slump in his thirties. In order to heal his wounds, he embarks on a journey to revisit the food that he loved in his twenties with former college classmate Lee Ji Woo (played by Baek Jin Hee), and the two not only share their meals but also relive their memories of the past.

Baek Jin Hee will be following in the footsteps of actresses Lee Soo Kyung and Seo Hyun Jin, who starred in “Let’s Eat” and “Let’s Eat 2” respectively, as this season’s female lead. Armed with a perfect palate, her character Lee Ji Woo knows a thing or two about food, and the drama promises to make its viewers’ mouths water with its many scenes of Goo Dae Young and Lee Ji Woo enjoying delicious meals.

The actress remarked, “As an avid viewer of Seasons 1 and 2, I myself am curious and looking forward to finding out how Season 3 will play out for viewers. I’m working hard on filming.”

Baek Jin Hee also shared that she enjoyed cooking in real life. “After working hard, eating something delicious feels like a reward,” she said. 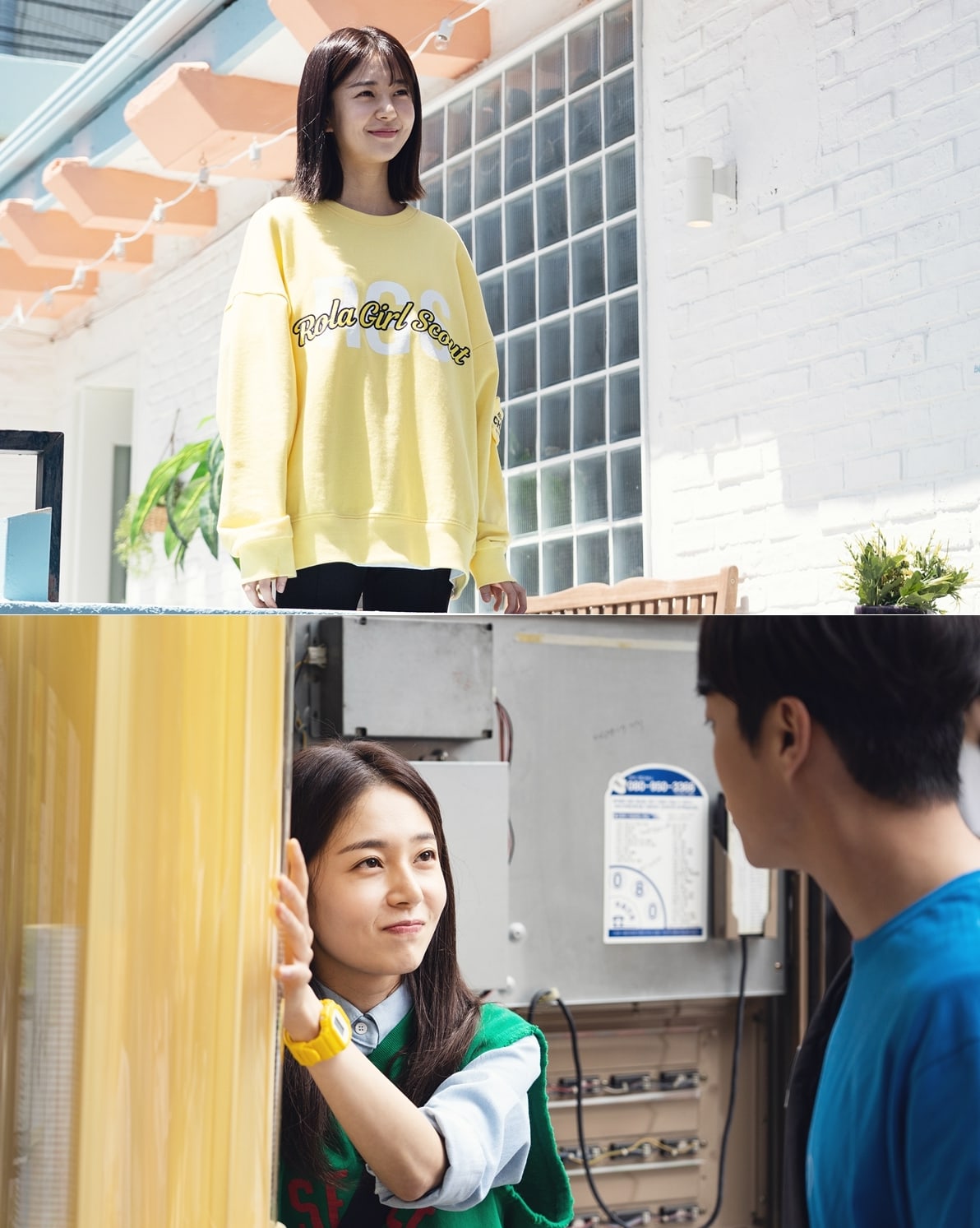 “Let’s Eat 3” is currently scheduled to air in July following the end of “About Time.”