Cast Of “Voice 2” Meets Up For First Script Reading

“Voice 2” is set around an emergency call center where the team chase down criminals, including a serial killer. The first season aired in 2017 with Jang Hyuk and Lee Ha Na, and this time, Lee Ha Na is returning with Lee Jin Wook.

When the script reading officially started, all of the actors immersed into their characters’ stories, and tension filled the room. Just by reading the script, they were able to get the impression of a fierce chase between the call center agents and brutal criminals.

Lee Jin Wook showed perfect acting as he acted as detective Do Kang Woo who looks at the crime scene with the mind of the criminal. Lee Ha Na, who returned for the second season, showed a calm yet firm charisma.

Once the script reading was over, director Lee Seung Young showed his satisfaction of their acting, praising, “Today was amazing. All of you said you’ll do better on set, but this is enough.”

In the following interview, Lee Jin Wook said, “I was able to join this new season. I didn’t want to lose the charming character Do Kang Woo who has special abilities.” Lee Ha Na commented, “They wrote us a script that allows us to think carefully about organized events, stories, risks to crimes that happen around us, and awareness of prevention. You can look forward it.” 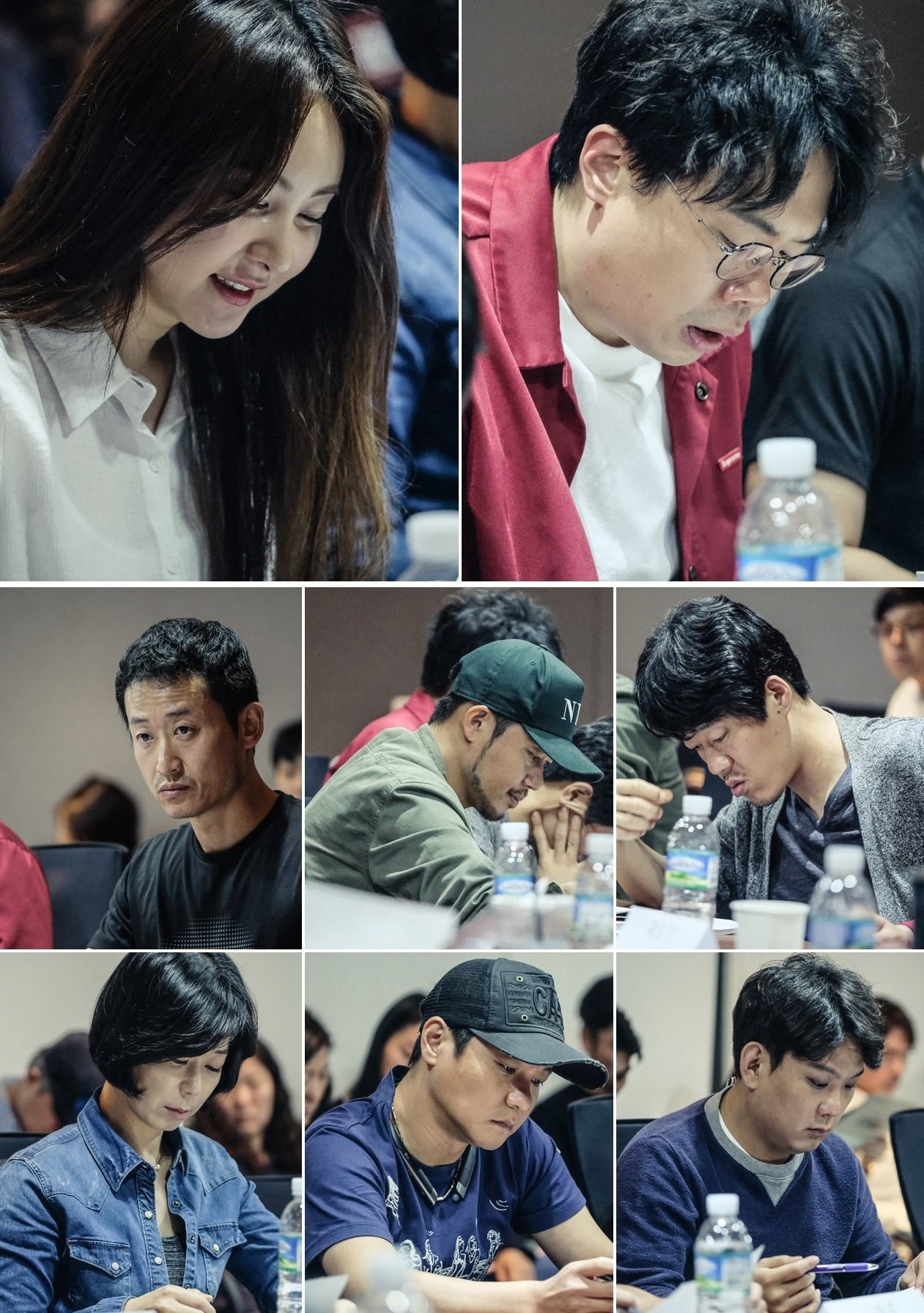 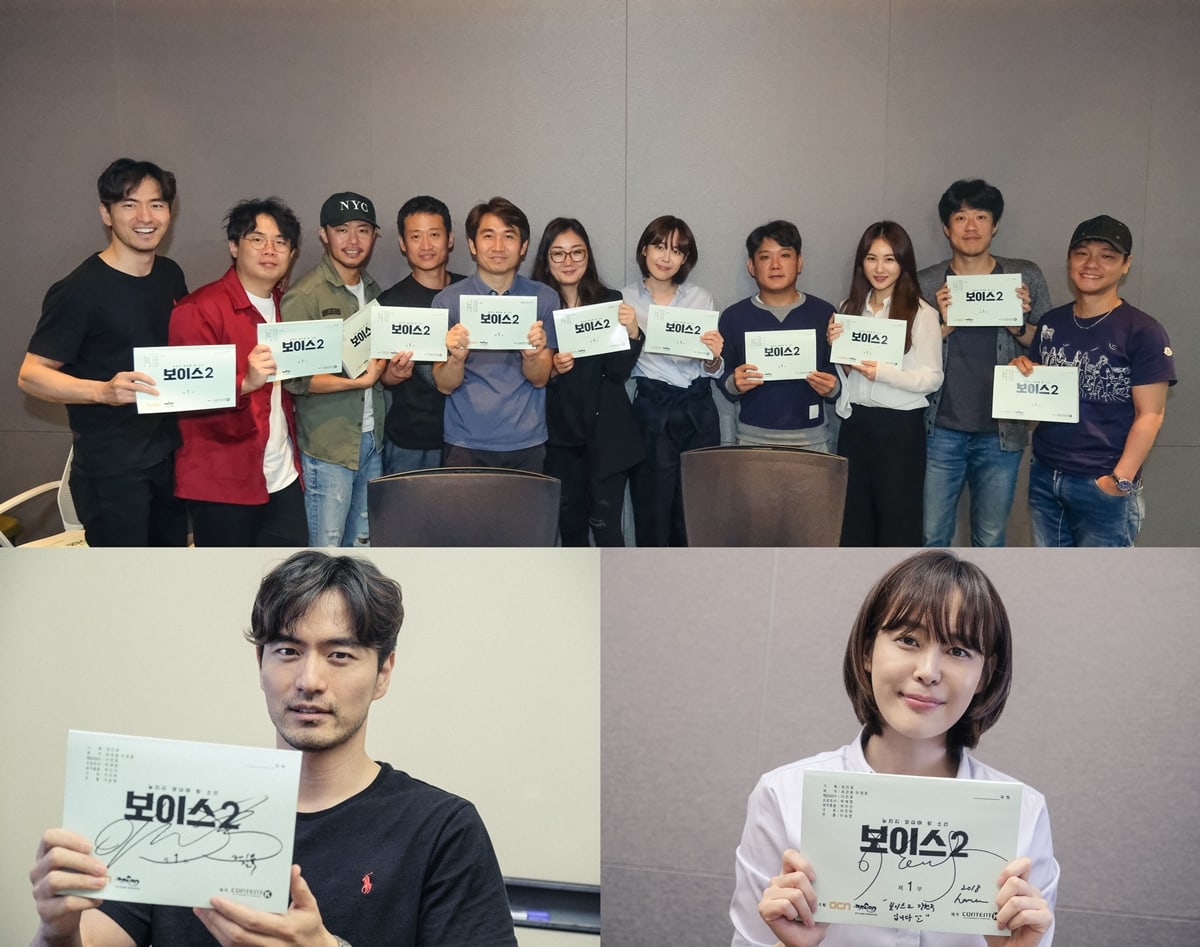 Watch the first season below!