“About Time” is a tvN Monday-Tuesday drama about a woman who can see other people’s lifespans (Lee Sung Kyung) and the mysterious man she falls in love with (Lee Sang Yoon). Kim Kyu Ri plays a Broadway musical actress and Lee Sang Yoon’s first love, Kim Joon Ah.

After Lee Sang Yoon and Kim Kyu Ri’s unexpected reunion during the last episode, “About Time” released stills of the two characters experiencing their first love together. The photos are warmly tinted, as if recalling a happy past, and Lee Sang Yoon’s character is very different from his current cold and prickly image, embracing Kim Kyu Ri without a thought to the other people around him. 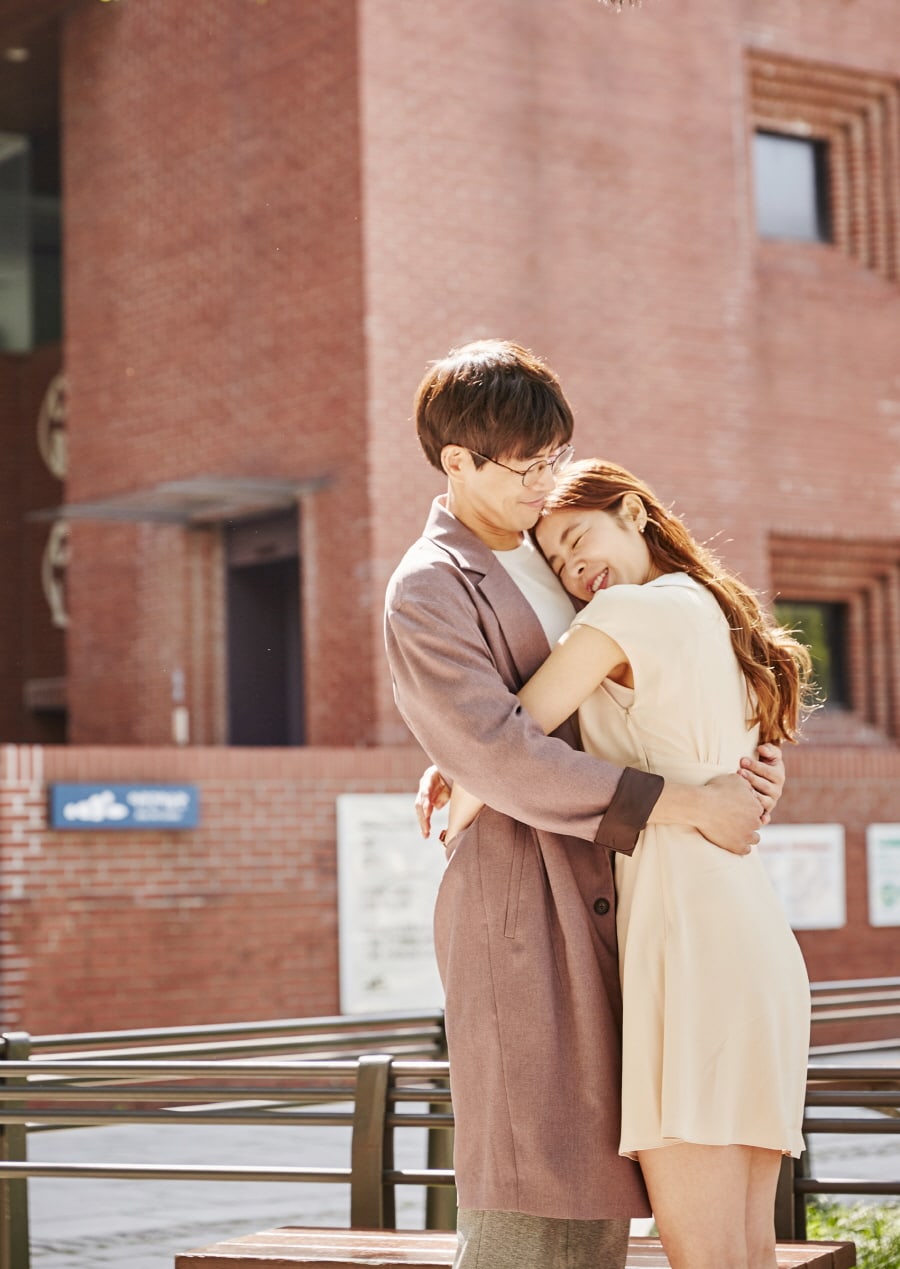 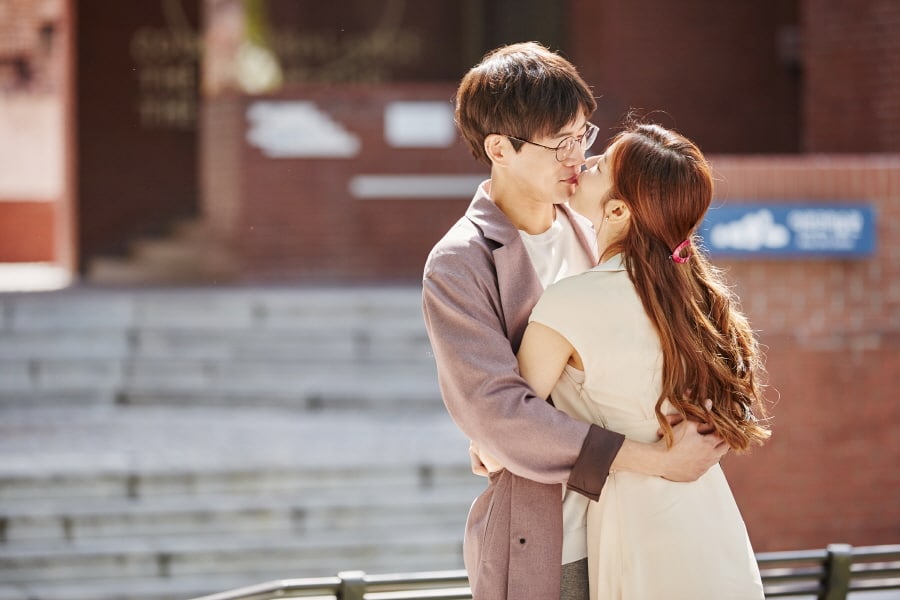 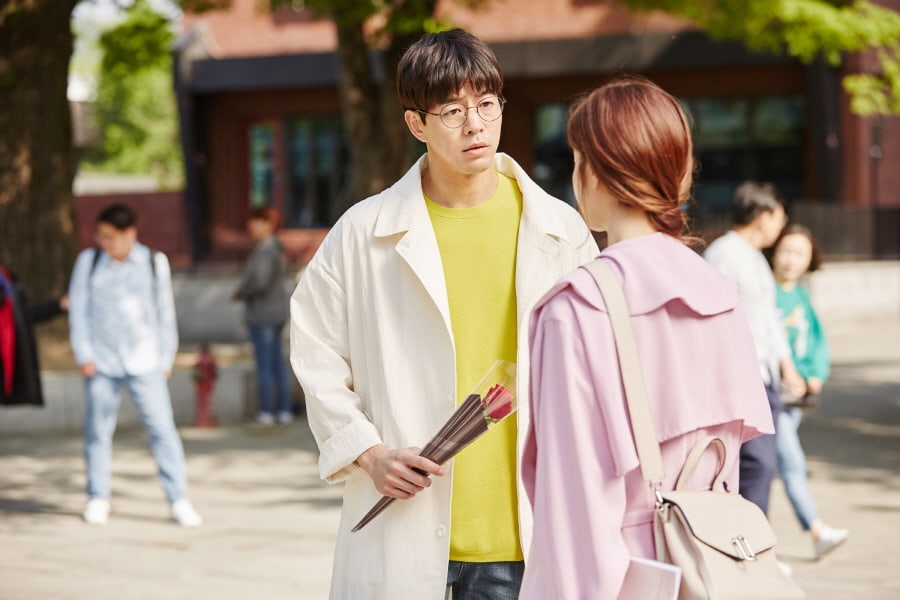 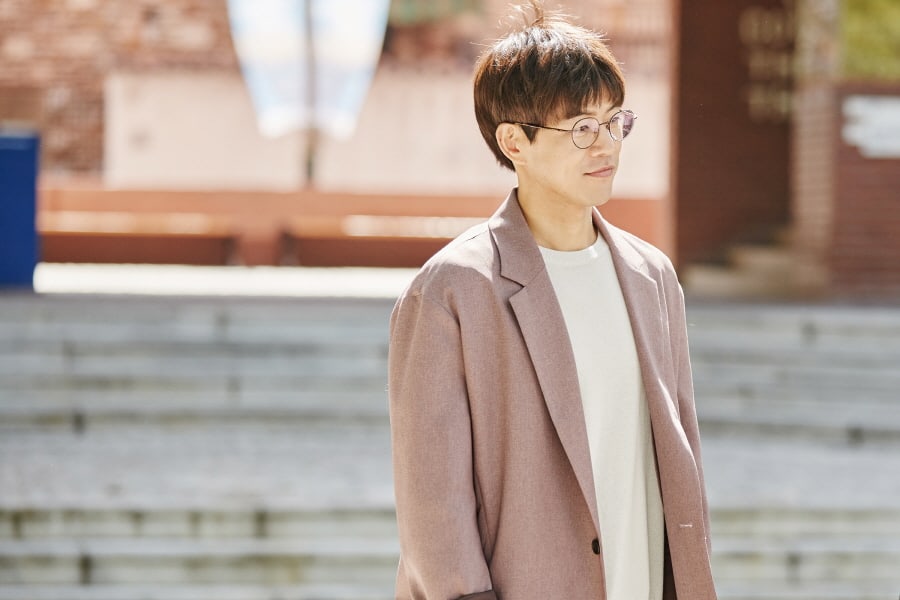 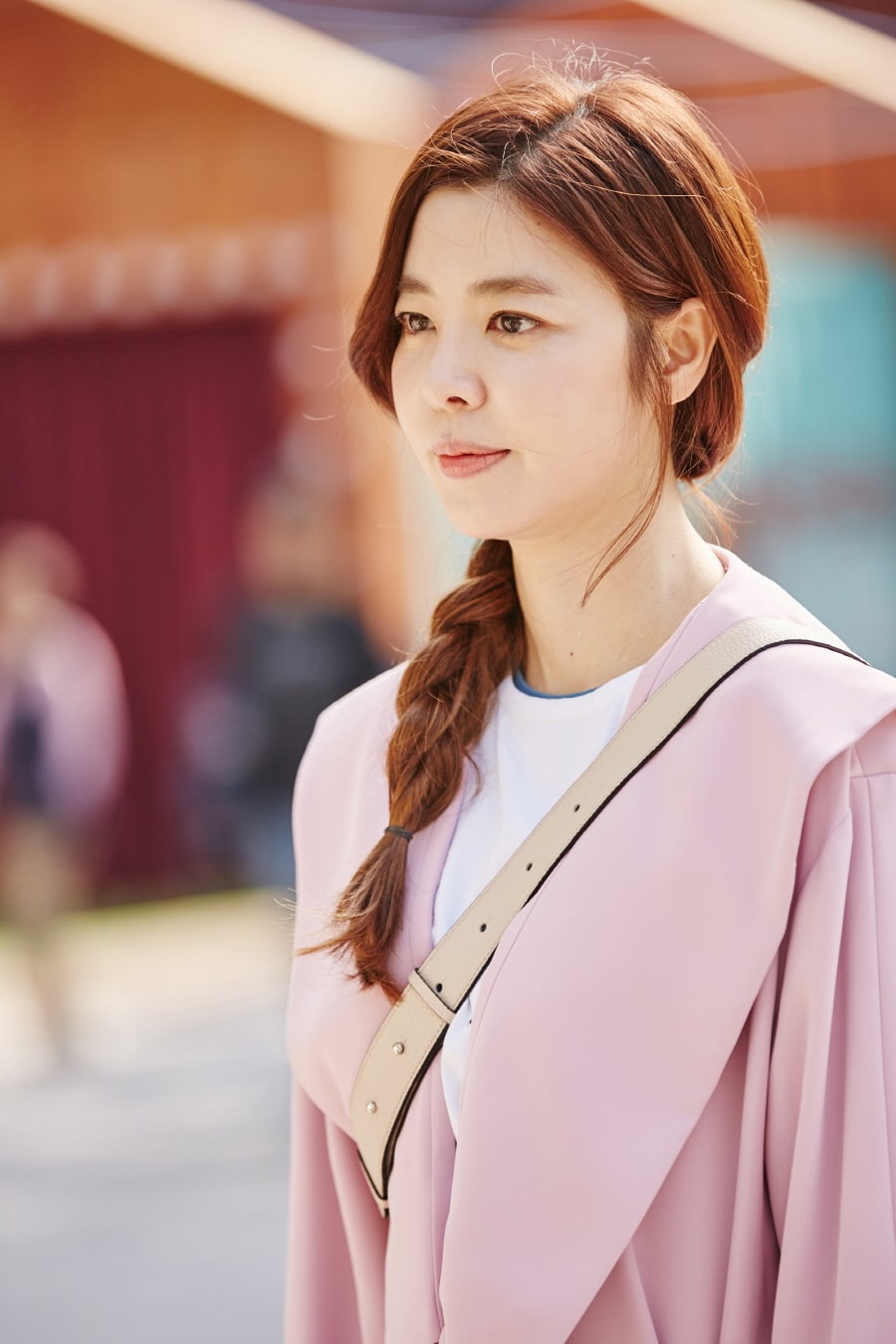 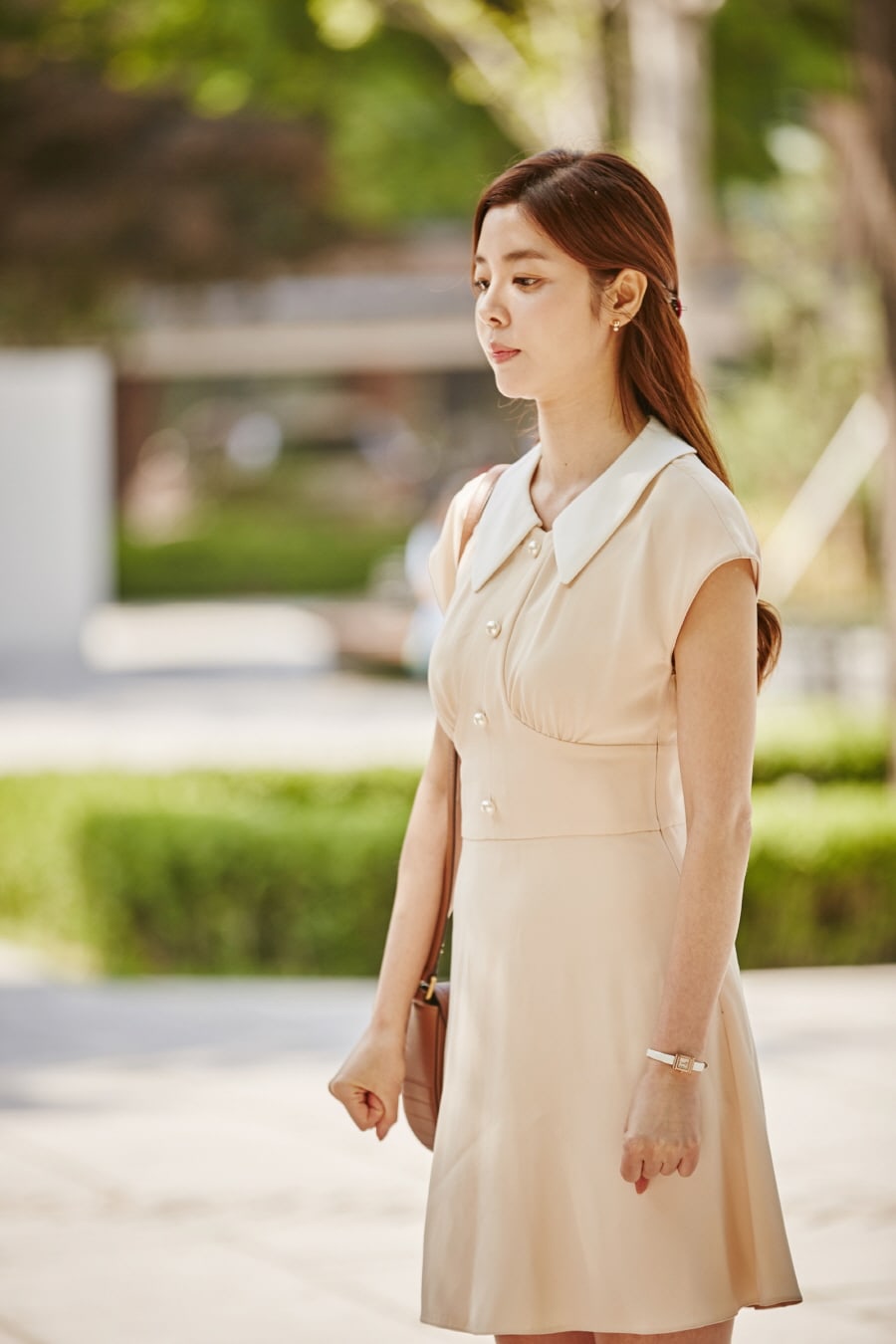 The production staff stated, “The reason behind Lee Do Ha’s traumatic first love, Kim Joon Ah, will shake up the love lines already established. What new things will befall the Lee Do Ha-Choi Michaela couple? Stay tuned to find out.”

Watch the latest episode of “About Time” on Viki below:

Lee Sang Yoon
About Time
Kim Kyu Ri
How does this article make you feel?