BTS and TWICE have proven their popularity in Japan yet again!

Both groups made multiple appearances on Billboard Japan’s newly released mid-year charts for 2018. TWICE claimed No. 2 on the Top Artists chart for the first half of 2018, while BTS followed close behind at No 3. 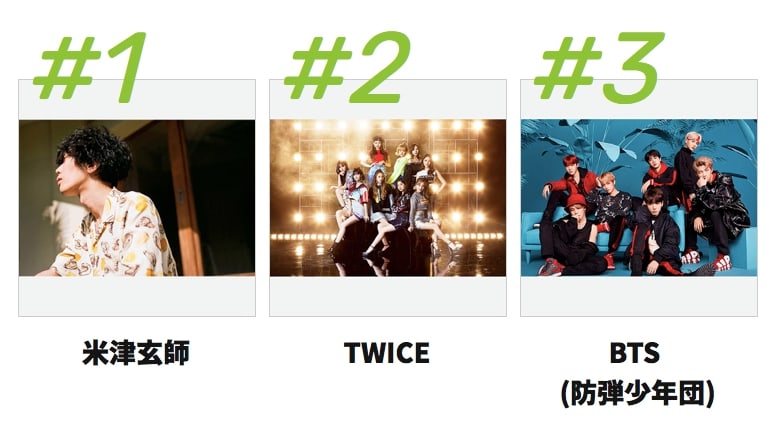 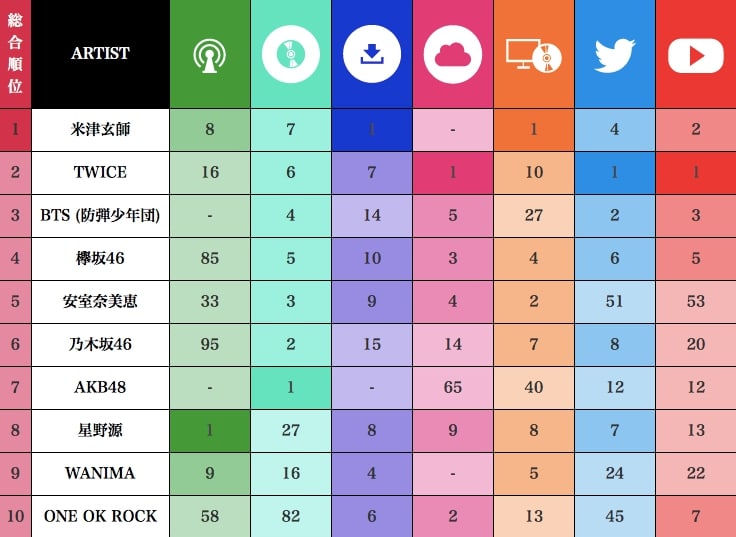 TWICE also took No. 5 on the mid-year Hot 100 chart with their hit song “Candy Pop,” while BTS came in at No. 10 with the Japanese version of “MIC Drop.” 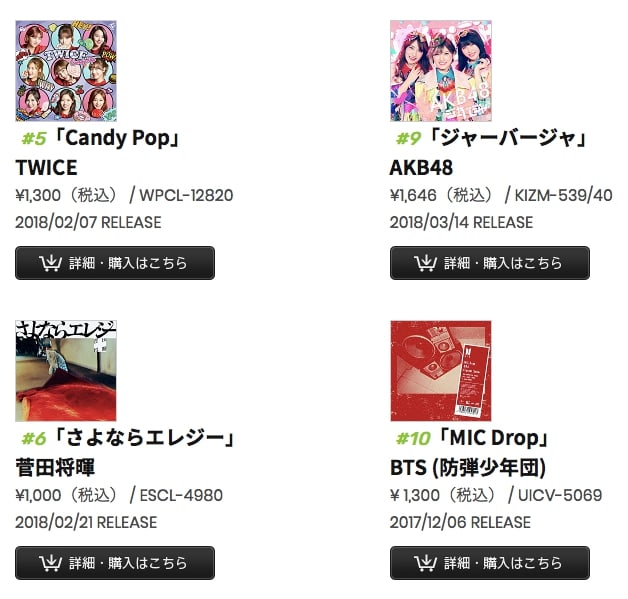 Additionally, BTS claimed No. 7 on the Hot Albums chart for the first half of 2018 with their latest Japanese album “Face Yourself,” which was recently certified platinum by the Recording Industry Association of Japan. 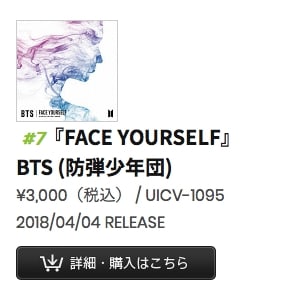 Congratulations to both groups on their amazing achievements in Japan!